This is a fantastic UFO sighting probably filmed over Detroit in Michigan state. It's directly above a person's car looking so creepy and scary.

Okay, I'm initially in awe of this what looks like an epic but creepy UFO sighting.

This genuinely looks real to me and that's 100 percent it looks real to me. This is probably the most scary looking UFO ever filmed, I mean look at the thing, any minute now Alien Marines are gonna start flying down rope's and land on the car's roof! I wouldn't be able to get off the road fast enough if it was ke. It just has the feel of a real UFO video, doesn't it. I can't see or detect any copying and pasting it into the video can you? There's definitely no remote control, is there anything else that big which it could be mistaken for? I don't think that there is, do you? 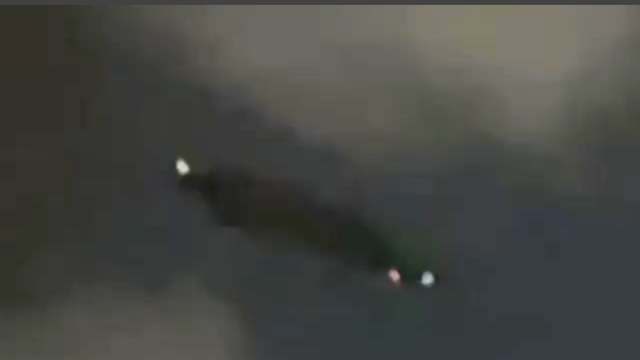 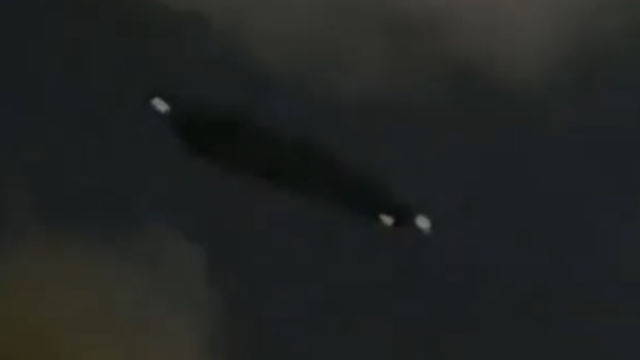 And the truth is that you are probably watching a real video showing a black UFO with just a few lights on it and it's directly above a car. Because this video was filmed out of a window at night time we're not sure about where we're at. But in some of these UFO videos there's usually an excuse for that?

This video was filmed a month ago in Miami, FL. A man had his camera filming out of his passenger car window when all of a sudden he noticed something strange in the sky above his car. He was shocked to see what he described as a black ufo with lights on it directly above his car. The person filming has no idea why this object was there or what it's purpose was. It's really hard to say if this video is real or fake so you be the judge. Personally though, I'm going with it been a real UFO but like every single UFO sighting, who knows if what was filmed is real or not? I wonder if anyone else saw this object on that night? Maybe this video can finally answer some of those questions about flying objects in the sky at night time.

Have you ever seen a UFO that looked like this? This UFO was captured above Miami, FL. It's pretty scary looking. And check out the lights on it!

This UFO was filmed out of the window at night time by a motorist who had pulled over due to strange things happening with his car. He could not explain the incident involving this black UFO which moved so incredibly smoothly despite having no obvious propulsion or wings (it appeared to almost glide through the sky).

Look, it doesn't appear to be a hoax or a CGI rendering from Photoshop or some other real looking software platform. I'm going to hold off on confirming that it's real until I've either got more information on this or it's confirmed overnight that Alien life is here and it's flying around in a dark, scary looking UFO with a few light's on it - oh and it generally flies above cars!

The video is indeed amazing because it has a very clear recording of the UFO and a few lights on it even though it's at night time, I mean it's at night so it is what it is, right? This alone is not enough to clearly show that this sighting is linked to something otherworldly. At first the UFO seems to be right above the car and moves in the same direction to the car's movement. The UFO at least seems to appear as soon as the video starts. What makes this object extraordinary is the colour of it, it's as if it's trying to blend in with the darkness of the night time.

This UFO was big and flew above the car almost at treetop level and clearly wasn't a plane. This appears to be a real UFO being filmed at night time.

Here's the extraordinary video which if you ask me, it looks awesome:

What do you personally think the video shows? Is it an ufo video? If not, what do you believe the video shows? While in today's world it is becoming increasingly more difficult to get your voice heard pretty much about anything because everyone is competing for the same thing my belief is that if you have something important to say, you should and so that's why I'm posting this and saying that I believe it is a real UFO video and a real UFO. That message will reach people who truly need to hear it eventually. Even if the message may be a very simple one.