This amazing UFO sighting occurred when the eye witness saw a UFO Orb type of craft for the ninth time so he filmed it in the end and it's great UFO.

So, this is literally hot off the press, this was only filmed 48 hours ago on the 22nd. It's apparently turned up on more than 8 occasion's and this is when yhe eye witness was able to capture a video.

What an absolutely wonderful story and attention to detail both from the eye witnesses and his daughter who is only 6 yrs of age. The UFO sighting occurred on the 22nd of June just a couple of day's ago. 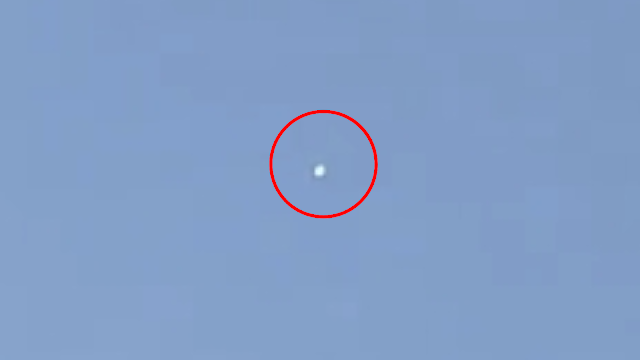 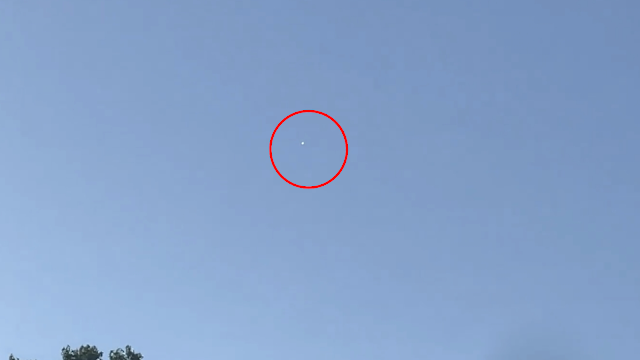 Yesterday (June 22, 2022) at 7:15pm EST, my daughter say an our out of her window in our backyard, about 50 to 60 feet away. She described it as white, possibly metallic, about 20" in diameter, more oval than circle, with a ring around it's center. it hovered from North to South slowly until right in front of her, where it flew up and down a few times, at which point it shot up in the sky so fast she said it was a blur. I think most dad's would have told her it was her imagination, but I have seen one of these about 20 years ago, so I knew to listen and take her seriously. She when down the list of this she knew it wasn't; balloon, bird, drone, etc. She's only 6, so I tried to help her rationalize, but she demanded I take her seriously and help her research what it was.

Today (June 23, 2022) just a few blocks away at the playground, I was sitting while she played for about two hours with her friends. Within about 20 minutes I noticed a glowing ORB in the sky as I faced East (back towards my house). About 1,000 foot up it hovered, changing it's luminosity, and after about 10 seconds, it disappeared. Normally I would have disregarded it, but after the experience the night before, I was very aware and on high alert. About 15 minutes later, it shows back up again in a similar place only higher. It continued to oscillate, hover, until fading out again.

UFO Sighting Above Guadalajara In Mexico| Another Turns Up

From there, it showed up again to my far left (South) only much closer to me. A few planes flew by leaving contrails, 2 helicopters, and many birds were around. All in all, this (these?) ORBS showed up about 6 to 8 times, I simply stopped counting. I would have filmed more, but I was with other parents and was trying to be discreet about it, know they simply would not believe. In this video I am sharing, it was about the 5th time it showed up. The black blob in the bottom right is lens flare from the sun. You can also see birds flash throughout the scene as the pass by. The weather was sunny and 84º, no clouds. The time was 7:21pm, I was facing West. This was in Columbus Ohio in a neighborhood called Clintonville. Unfortunately, I only had my iPhone with me and not my pro camera. Feel free to get in touch if you have any questions.

Please share this post with someone who would appreciate this, thanks. Also if you have any thoughts or opinions on this UFO video, please share them in the comments section below, cheers.