UFO Sighting Above Guadalajara In Mexico| Another Turns Up

Ufo sighting over Guadalajara in Mexico that was in the shape of a cross and there was another UFO halfway through the video. It's UFO Orbs of light.

This UFO sighting is in the shape of a cross which is made up of UFO Orbs or ball's of light possibly they're energy spheres.

Owlman, Mothman, Gray-Greys, Alien. They are all names invented by humans to describe entities which can not be explained by our scientific knowledge. Today we are going to look into another entry in this list of beings which defy science. Conscious UFO Orbs. 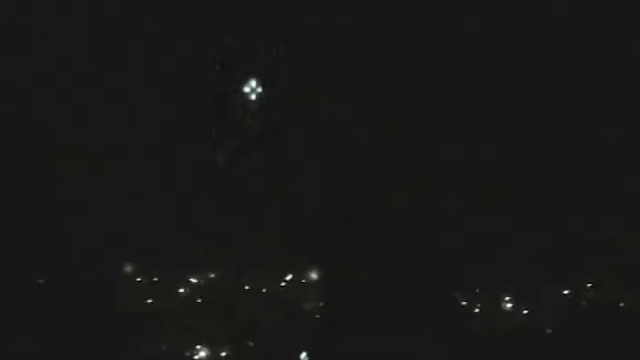 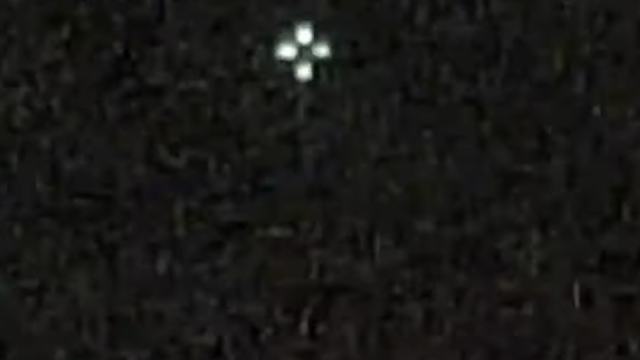 These are everywhere, from Concorde videos in the 1970's, Foo Fighters, Jubilee weekend celebrations UFO Orb sighting behind the Red Arrows and countless other Orb sighting's. How long have they been here on Earth, are they alive, a living consciousness and there's even evidence of Orbs in ancient times on relief's and carvings and woodblock prints from hundreds and hundreds of years ago.

Did you really see a UFO made up of balls of light hovering over Guadalajara? Some are saying it's a hoax and others say it isn't. However, one thing is for sure: the footage was filmed and an eye witness was there who observed the object with his own eyes. If it's not a hoax, then what is it?

I have included a link to the video so you can see it with your own eyes on YouTube or just watch it here on this website which I strongly urge you to do. What you are seeing is a UFO of some kind hovering in the sky over Guadalajara, Mexico.

It has been described as looking like a cross of light but to me it looks more like a set of multiple UFOs hovering in this cross shape which is I suppose totally different to an actual physical object in the shape of a cross. Make of it what you will, and make up your mind whether this is just a blip/strange anomaly in an otherwise interesting video, or an example of something much more fascinating and mysterious. There's a saying that I'm just creating now, keep an open mind and remember to always wait until you have as much information as possible before you make a claim either way or that it is a UFO sighting or it's drones and a hoax?

If you do get a chance to watch the video below believe me it's definitely a must-see but be warned... it just might blow your mind!

I'll be honest with you, I've gone a little bit crazy over this story. I can't get enough of it, so have been doing more research and investigation into the video. That's why I bring it to you today for your consideration. Please don't forget to always keep your mind open. Is this genuine footage of a cross-shaped UFO hovering over the city of Guadalajara in Mexico? Are we looking at extra-terrestrial lifeforms here or their ship's?

The eye witness who submitted the video say's that there is no chance this video has been edited. They also say that it was filmed live in Guadalajara, Mexico.

This is a strange sighting and it got me thinking, why would so many UFOs be witnessed over Mexico? The sheer number of UFO sightings over this country is unusual. It makes you wonder if either the government knows something that they are not telling us because there is no intervention whatsoever which doesn't sound right. Or there is something special about this country which attracts UFO's by the dozen and it seems to be attracting them all the time...

Here's the extraordinary video which was uploaded to YouTube by UFOvni2012 channel:

If you like this video then please subscribe to my Youtube channel where I upload a new video every day. You will also see UFO sightings and alien videos plus other mind blowing videos and insights into modern day UFO sighting's. Thanks for watching everyone and happy UFO sighting's.