This is probably the best UFO sighting that has ever happened in the history of the world. It's a UFO that has no propellers, thrusters or otherwise.

I'd vote for this UFO sighting every single time it came up for the number 1 top spot in Ufology.

I'm not so sure but drones in 2014 probably did not get 45 minutes of air time because of the lower quality batteries back then nearly a decade ago! Don't forget that this silver globe UFO doesn't have any visible propulsion system like no propellers, thrusters or otherwise.

This video at the bottom of this post was filmed on the 10th September in 2014.

In fact, there's literally nothing to hold it there in mid flow, mid sky, mid day and we cannot see any lines or anything else that could keep it up in the air all that time anyways which turned out to be over 45 minutes. I really want this UFO sighting to be real, I think it's because if any UFO sighting has the highest probability of being real then it's this one and it's just one of a handful. 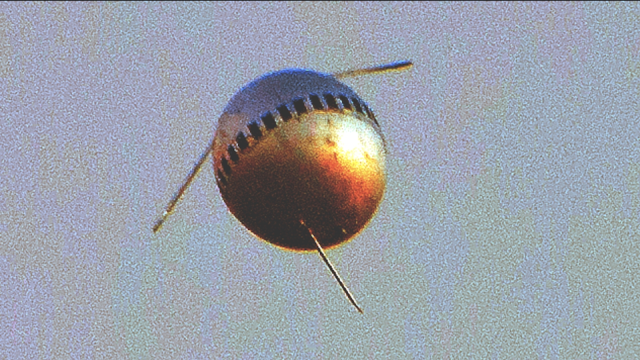 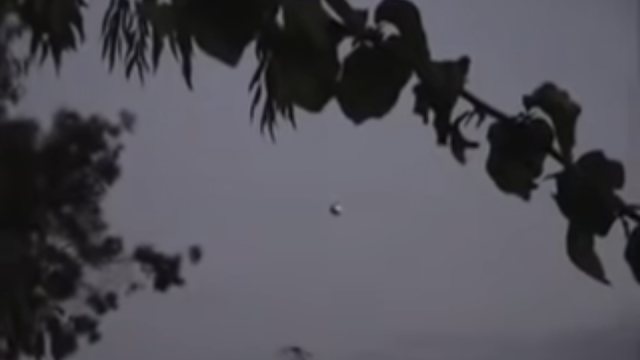 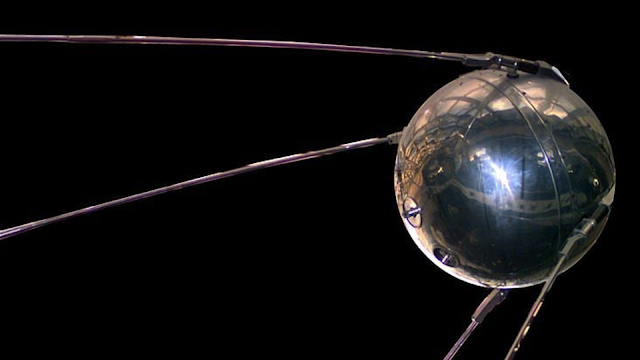 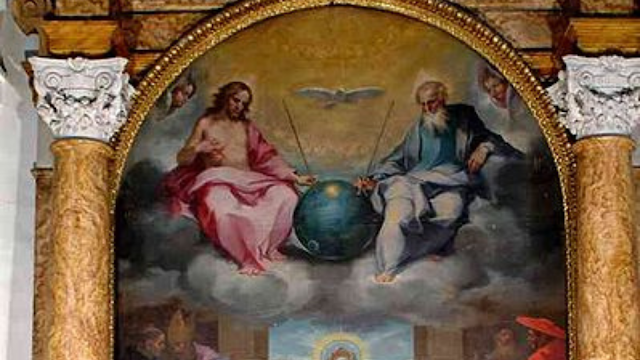 I took a few photos. Then got my video camera and began to shoot video too for about 20 min. Over the approx 45 mins that I watched it, there was some wavering like it was being affected by air movement. At times it would descend behind a large tree, then reappear slowly as it came out from behind the tree.

The object remained relatively stable then started to slowly drift away to the SW until I couldn’t see it anymore because it was too dark. I was intrigued by it. My photos showed that it indeed had 3 rods coming from it.

Ancient painting's with UFOs in them

There's an ancient painting that was painted called Glorification of the Eucharist by Ventura Salimbeni. It's even got a little bit of history and actual places etched into the legend as it's also known as Sputnik of Montalcino which is in Tuscany, Italy. Read into this as much as you like but the actual globe (I'm going with globe) is apparently nothing whatsoever anything to do with Sputnik and instead is supposed to represent the "creation globe". It's a painting supposedly that reflects the Moon and the Sun...

Apparently the creation globe has radio antennas which guys, this was painted in the year attributed to 1600AD (around 1600AD).

Here's the epic video that was uploaded to YouTube by Rick Ybarra:

If you've got any thoughts or opinions and suggestions then please add them in the comments section below, cheers. But if you know someone who would appreciate this, please could you share it with them, thanks.