Here's a video from over the amazing mountain's of Chile that's in the shape of a shield. The UFO itself is giving off a white raw light energy.

This is UFO sightings footage literally at it's best as it tick's every single box from emitting raw energy, it's silent, it's hovering and there's multiple eye witnesses that we can see.

Does it get any better than what we're seeing here...

In terms of UFOs - that's a resounding no! Unidentified Flying Objects as far as this one goes satisfies the requirements for such Aerial Phenomena. Firstly and probably the most important is that there's no evidence of tampering with the video. 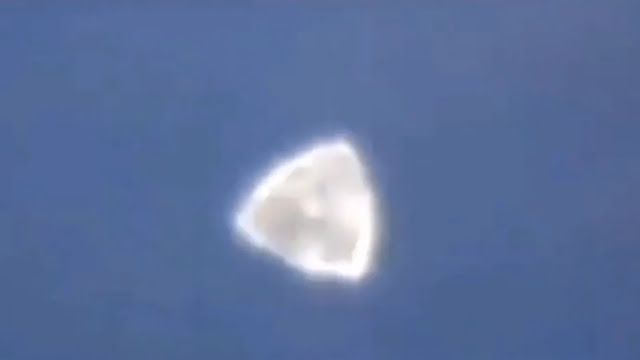 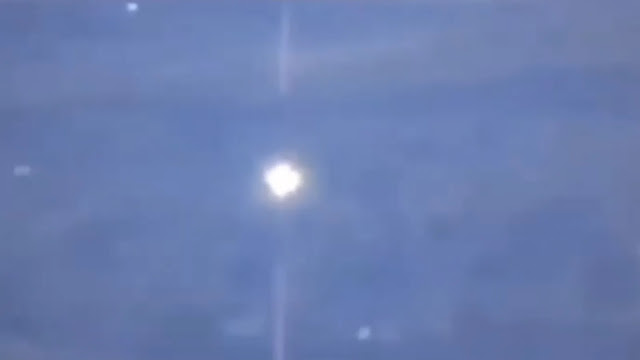 Secondly, there's no strings and pulleys or other underhanded tactics like a drone or CGI because that would not only undermine this UFO sighting but on the whole people would see it as just another fake UFO video. But luckily we're all treated to a massive shield looking UFO!

We can see a few buddies in the mountains of Chile all transfixed by this sighting. It really bring's it into sharp focus when we can see the witnesses reactions to the event unfolding before them. It's a white, almost floating ball of fire but it's white, it's not reflection because it's actually an overcast day.

People are filming everything in today's world, everyday and all day long it's selfie this, selfie that. Everyone and the sheep in the farmers field all have a camera now, and to boot it's the equivalent of a top end Sony or Nikon - or some other high end makers of cameras?

And people are filming UFOs more and more than ever before which is probably why the Government's of the world know it's only a matter of time. Some people though, I must admit that they will have no problems with filming the actual UFO but when it comes to putting their own name to it and staying "actually, well yes it was me who filmed this UFO sighting" that's when some people have second thoughts about actually reporting it.

In this year of 2022, yes believe it or not there's still such a thing as ridiculing someone who has admitted to seeing a UFO. Can you Adam and Eve it (believe it)? It's silly but we've still got people more than happy to make references to the obvious which is regarding Aliens abducting humans! And there's the questions about their sanity with the inevitable reference to tinfoil hats etc. It's very sad, but it's just the way it is unfortunately.

It's not a nice thing for anyone to go through and so there's this huge stigma that UFOs equal ridicule. Then eventually it goes from a potential Extraterrestrial craft caught on camera and stored neatly away on the witnesses phone. It get's a few laughs and brought out every now and then maybe at friends homes but then eventually it just gets deleted. It's a true scenario that because nobody and I mean nobody likes to be ridiculed.

This is the video description:

It's a short but sweet description but it get's right to the point that it was filmed in Chile and it's very good. We can't argue with that can we? The UFO itself does not look like a shield to start off with until the witness holding the camera phone zooms into it. If it was a round Orb UFO we would see a circle within a circle almost like a button. It would look like a black and white target almost.

If you have any thoughts or opinions on what is in the UFO video, please can you share it with us in the comments section below, cheers. If you know someone who would appreciate this post, please share it with them, thanks.