NASA Zooms Into 2 Rectangle Shaped UFOs From The ISS

Prepare to have your mind blown because this really is about as good as it gets in terms of NASA, UFO sightings and the ISS live feed.

Instead of a small UFO passing by the ISS or lurking in the background within that "blurred but can just be made out" which is probably where 80 percent of the UFO sightings exist when it comes to the ISS.

Don't forget that when the ISS live feed has a UFO turn up, someone who is controlling the camera live feed, they tend to let us have about 10 seconds of UFO sightings and then the blue screen comes on. 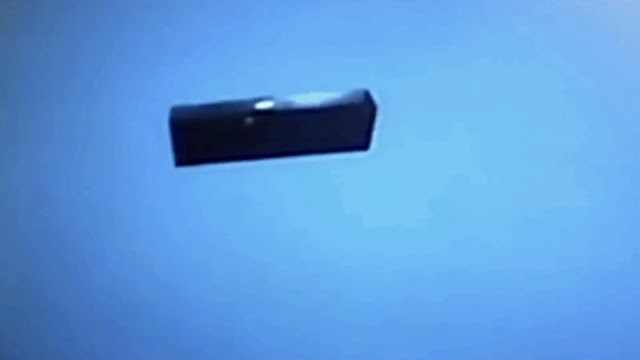 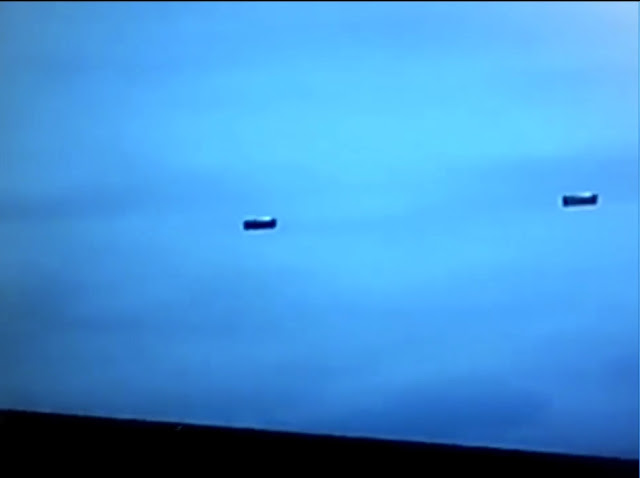 It's got all that in this epic video and it's all bigger, sharper, clearly filmed and who knows, maybe there's a bit of whistleblower shenanigans going on here because we're all seeing this camera feed zooming into what can only be described as 2 UFOs.

We see the camera zooming into a cloud on the horizon of the Earth. There's nothing there at first until the camera focuses onto 2 black spots. Then all of a sudden, 2 UFOs literally just appeared above the blue Earth and the white clouds. They seem to be traveling extremely fast! Like they've got somewhere else to be? The ISS live feed camera is keeping up with these UFOs so they're definitely the target of the cameraman zooming in.

It's a mind blower that in this day and age of modern day mankind and NASA is still keeping all this evidence away from the public officially. Is this a whistleblower at NASA giving us a glimpse of what's going on in space around the ISS? It really could be an attempt to bring about UFO disclosure at NASA?

Yes, we've had UAP disclosure from the United States Government officials and the people at the DoD plus the US Navy, it seems also that NASA is the last bastion of denial? And believe it or not, NASA's whole reason for being is to search for the evidence of life in space lol. It's a complete laugh and joke because it's such a strange thing to have the government of NASA admit to UAPs but then NASA which a few cakes short of a full picnic actually denying it by saying nothing!

There's no information on day, time year but it's clearly a NASA ISS video.