NASA cuts off the live feed cameras because of a UFO that appears just over the Earth's horizon curve. NASA engineers cut live feed with blue screen.

This is one of those mysterious UFO moment's from the International Space Station live feed when over the left horizon a massive craft appears then the screen cuts off.

Do you know how many cameras are on the ISS and actually inside of the space station, there's a lot? In fact I'm going to post a quick photo collage of an array of astronaut's showing us just a fraction of the cameras that are available and accessible to any of the astronaut's at anytime they want, inside of the ISS.

So, to put it bluntly we shouldn't be having these live feed cuts at all. Even today there will probably be an ISS live feed cut? And when a UFO does turn up and the camera goes off, just remember that I told you that's what they will do and that's every single time. When they eventually do get it back up and running NASA doesn't even mention anything about the UFO, which by now it has disappeared. That's why I know NASA is lying about UFOs as it's a tried and tested "proven set of event's" one after the other and if you can predict a technical difficulty then it's a cover up. UFOs really do visit the space station. Watch the Secureteam10 YouTube video below because all the information contained is relevant. 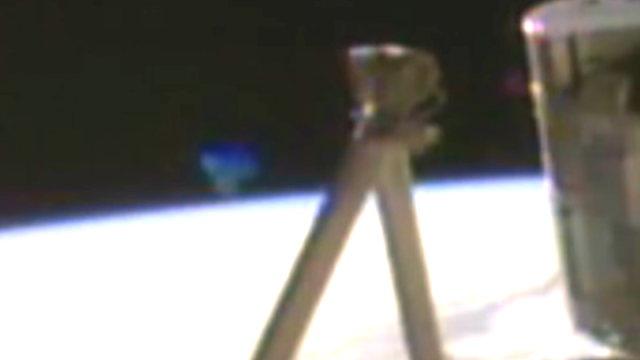 Caught on camera on the 18th April 2016. Secureteam10 actually calls this UFO sighting a "Horseshoe shape UFO" but personally I don't see a Horseshoe shape, do you? UFOs are always in the eye of the beholder and my opinions don't trump your opinions because all our suggestions are welcome and valid. If I was to dismiss people's opinions then it'd be a less rich place to get answers. I value your opinion and I always will do. 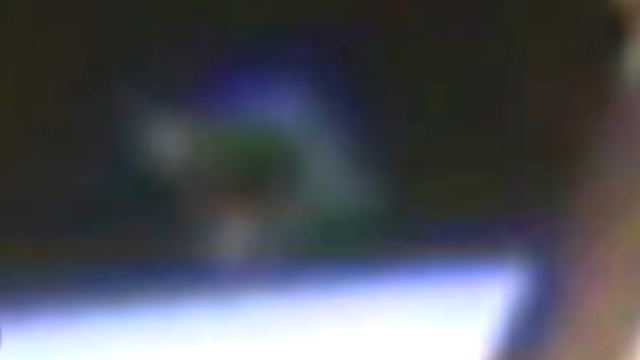 Someone who disputes the statement's of known liar's.

Below is a definite real UFO that was caught on camera visiting the ISS. Here's the link to the post. 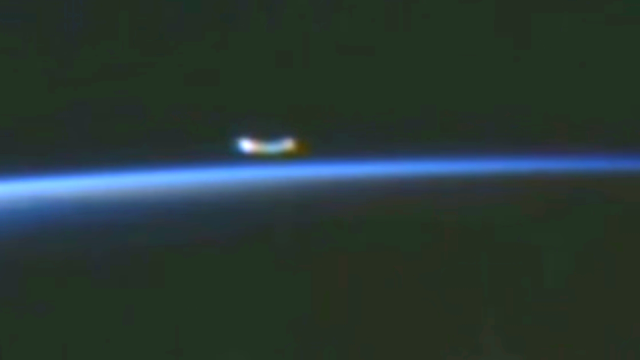 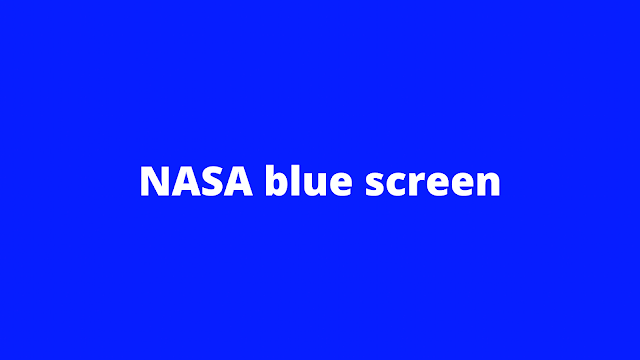 The thing is, the live feed in this video cuts off and instantly goes to a blue screen, okay that's fine. But there's actually a lot more cameras that are still running and and yet nobody has come up with a simple way to back up the system.

It seems like there's been no "simple ISS live feed back up system" put in place by design? And if one poorly thought out live feed that's constantly plaqued by technical difficulties, (in NASA's own written word's) then what else is being neglected and neglected by design? Because what if a NASA astronaut was in mortal danger, how would NASA control know about it? Don't worry about it because NASA has let the cat right out of the bag. Check out this camera collage below of the many NASA camera's and the equipment: 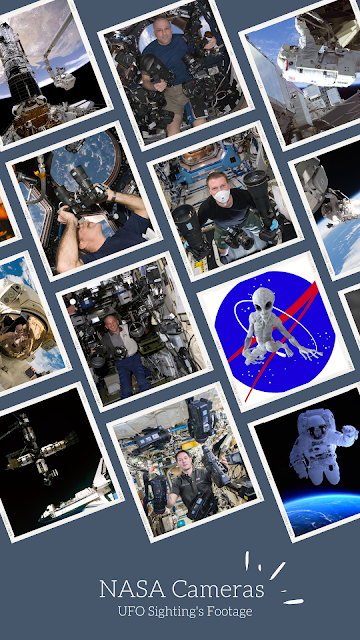 If you can predict a technical difficulty, then it's a cover up!

Also, NASA doesn't investigate the UFO sighting with the other cameras? They could simply turn to the other camera's live feeds as they have cameras running on the outside of the space station for safety and for NASA control. But the engineers and scientists at NASA don't and probably won't use these other camera's feeds as they more than likely want the myth of there only been one camera running at all time and every now and again it goes off! It's despicable behaviour.

Here's the unbelievable UFO sighting over the Earth's horizon as filmed from the ISS live feed but then NASA cuts off the live feed cameras:

If you have any thoughts or opinions on this post and the video by Secureteam10 please share them with us in the comments section below, cheers. Also please share this post with someone who would appreciate it, thanks.