White Tube UFO With Hatch And Huge Sphere Next To Soyuz

Guy's here's the best UFO sighting in the history of UFOs. There's a tube shape UFO in between the ISS and the Soyuz space station. It's a real UFO.

Okay this is, as of today Sunday 28th August 2022 at 1am, my absolute number 1 UFO sighting video of all time.

There's 2 UFOs in the very same single NASA video when both of these are stunning in their own rights.

This literally just blows my mind everytime I watch this video. I only discovered it a few hours ago and genuinely didn't think it was possible to blow my mind anymore because I'll admit "I thought I'd seen it all?" In terms of UFO sightings and the amount of time that I've been writing about these stunning craft's I thought I'd been there and done that? 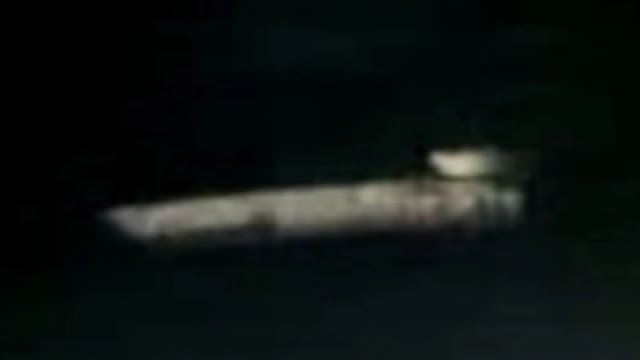 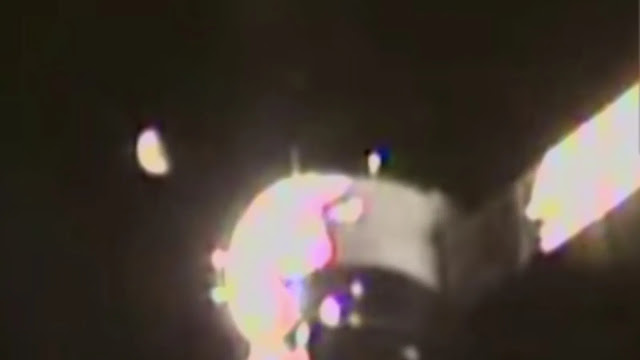 There's literally no better job in the world that I can think of which beats writing for a living? I'm so grateful for your visits to my website which I've just had a redesign, I hope you like it? And yes, writing about UFOs is my full time occupation as of 6 month's ago. I quit my job as a carer to write about something which I really have a passion for. That's the American dream, doing something that you love for a living.

This long, white tubular shaped UFO has what I can only describe as a turret on it's bottom edge. It's in the screen for a while as well, it's in the middle but to the center left. It's a turret kind of hatch which is facing towards the Soyuz space station.

The camera is on the ISS but points outward towards the Soyuz in the bottom right and the UFO tube is center but to the left. Scott Kelly was in space while this all happened. Since he's been back on Earth he's not peeped a single word to reporters about it that I can find? C'mon are you surprised, he's literally a mouth piece for NASA which stands for "Never A Straight Answer." Here's the YouTube video description:

This video was uploaded 1 day after US time. The YouTube video timestamp gives us this information. I'm absolutely blown away by the way that the lady in mission control took it in her stride even though it comes into view perfectly. She doesn't miss a beat. I almost expected to hear a "sucking in of air, saying oh my oh my." Because that's exactly what the other astronaut did when a UFO surprised her, she let out a gasp and a shriek.

But well done Mrs mission control, well done. You win this round, for now... Lol. There's also a second UFO sighting at 5:53 of the YouTube video!

Here's the extraordinary video which was uploaded to YouTube by NASA with 10.3 Million subscribers:

If you have any thoughts or opinions on what is in this awesome NASA video, please leave your thoughts in the comments section below, cheers. If you know anyone who would appreciate this post, please share it with them, thanks.