Mexico man films a real looking UFO that looks, feels and acts like a genuine UFO. The video sure looks real and the shadows look correct.

The reason why I am writing this post is because I'm really confident that this UFO is real.

Do I want to get to the bottom of it, of course I do! I'm proper nosey when it comes to Aliens and UFO Sightings.

I'd like for this UFO to be "the one", to be the first one that I've proved myself to be real, legit and genuine. 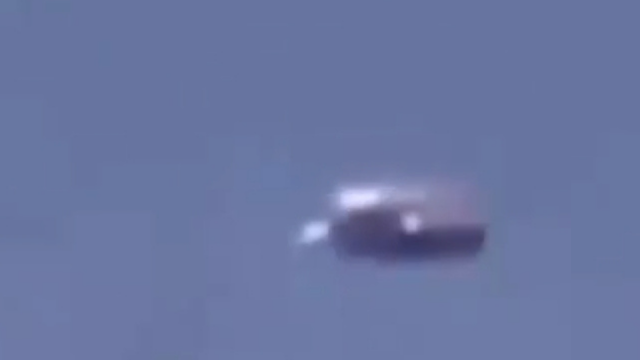 I think most UFO enthusiasts hope to achieve this or at least something similar to this in their lifetime? It'd be a good thing especially for Ufology itself but I think also it would be a personal boost to the researcher and the people who read and follow researchers. 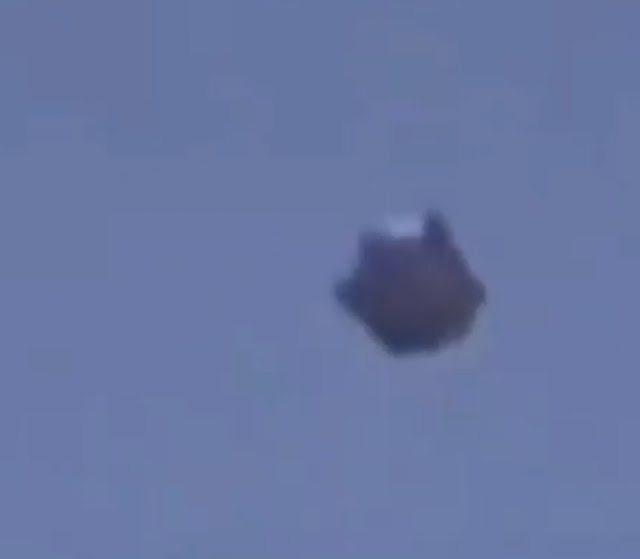 Am I easily swayed by a silver, metallic looking UFO, well, just look back at my earlier post's and you'll see that "yes" of course I am.

I'm a sucker for a silver, metallic looking UFO especially one that is seen by multiple people. The eye witness is definitely talking to someone else in the video so from that alone we can assume that this is a multi witness UFO sighting? That's exactly what I'm talking about when I mention using common sense. 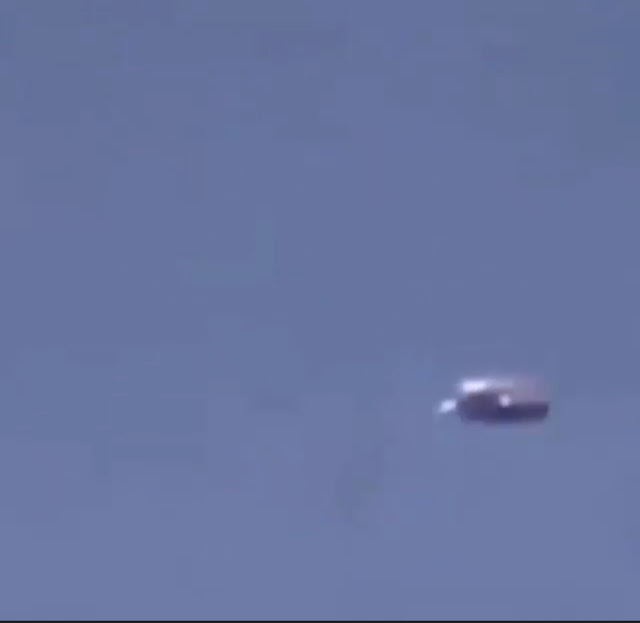 Although it's only an assumption, an opinion but it's based on the regular behaviour by a person that talks about what they're seeing through a cameras lens. More often than not, they are talking to someone, just like in this great video.

They could also be talking to an imaginary audience because they will be uploading it to a YouTube channel or to Facebook for instance. Like for instance, when you go live on Facebook or Instagram, you innately or otherwise go into a sort of narrators voice over, mode.

Okay, having "a feeling that it's real" isn't exactly science or enough evidence to make a difference to Ufology but for me personally it's enough and that's why I'm writing about it.

Im going to point out what I think should be noted for you to make up your own mind up:

The video is real, the eye witnesses reactions are genuine and the shadows, plus the reflections and the lights all point to this being a genuine video. Obviously that doesn't mean that the UFO is real, but it gives me a reason, in fact more than just one reason to believe in this evidence put forward "anonymously".

That's not a bad thing you know, many people have real justifications as to why they are not willing to add any personal details to the UFO evidence. That's a no brainer to work out, what with all the idiot's, trolls, sarcastic and nasty comments that routinely get posted. So, can you blame them for wanting nothing to do with the after effects of posting a UFO video especially from coworkers and colleagues.

That's not even mentioning the "self proclaimed, self appointed" crusaders of truth! Because believe me there's a lot of people out there who think their opinions matter. But on the other hand, there's an equal amount of people who know that anythings possible when it comes to Aliens and UFOs.

Nothing in this video tells me where it was filmed and nothing tells me of the size, but in the video at one point I thought I herd the eye witness say "it's ginormous" but it could be a mistake as I believe he's speaking in Spanish and so it could be something else entirely?

But it sure sounds like he's saying "it's ginormous"? If anyone out there can translate it (I've written in the video where it's said) I'd really appreciate it if you could leave a comment, thank you.

I've added this UFO video from my Instagram channel UFO Sightings Footage and my YouTube channel - all link's will be at the bottom of the page.

I've actually got that many UFOs extremely similar to this one that, lot's of these seem to look like they could be from the same place? That's definitely something that should be looked into? MUFON is a good place, but I don't agree with the fee for looking at a UFO video that you give them. Even if you sent one there, you'd have to pay to go and see it. It's not the best practice I must admit, I'd much prefer it if donations were the way they got their research done. It's almost like the UFO videos are locked away until you pay.

Oh silly me, that is what happens! Not good.