The location of this UFO sighting is not known but we might know in the future. It's a UFO that does and it doesn't look real. What do you think.

UFO flying over a busy airport does seem a bit cliché and the ultimate in trying to get you to believe it's real - but after watching this I don't know what to think...

For real. I'm drifting in and out of believing it and not believing it. I really need your help and advice and opinions, I know that you guy's see thing's from every angle that there is, so don't hold back because I never made it so you can't offend me.


It's a strange thing though, that it was uploaded to YouTube but without any information whatsoever? Would you agree with that? Not even the names of the eye witness or let alone the airports name it was filmed outside of... 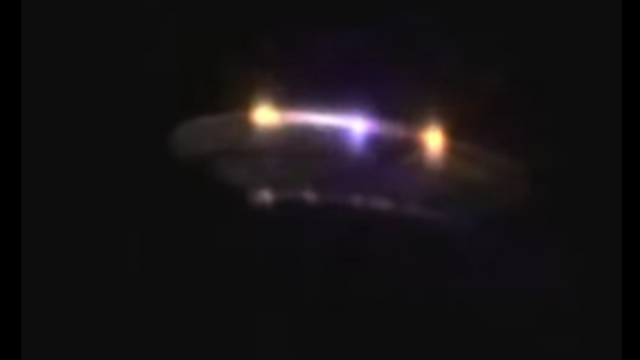 
Yet it looks real, it definitely comes across as real and as far as UFO sightings go, it looks legit. That's what is throwing mea curveball.

Someone definitely caught this on their camera phone but it's almost certainly not genuine - is it? Is it possible that a UFO this Gaudy looking with bell's and whistles on it and "as bright as a lighthouse" can be trying to be discreet but be failing miserably at it? Are they stupid!


I don't think Aliens or future humans are that stupid though, do you? Because if it's Aliens then you can bet it's a matter of time before they're back in Area 51.


To figure out what it is, who made it, flew it, put the lights on it and drove it like a moron, we'd have to have a bit of a head start with at least the name of the airport but who do we look to for that kind of information?

Do airport tower's personnel give out radar information anymore to anyone asking them or is it still a freedom of information request? Because I'd like to know if the radar information tallies up with the UFO being there, also the time it was there, where did it go and why they did it, why did they falsify a UFO account?


Although if we had more information we'd be able to get, well, more information from the airport maybe. Or from the eye witnesses themselves or anyone else for that matter who knows more about it than we do right now.


It's frustrating to know nothing about what looks a good UFO video. It even looks like a possible UFO sighting...


Sometimes it's that way for a reason for instance because it's an airport employee that doesn't want their identity revealed because of repercussions or if they'll be singled out and treat differently from their colleagues - oh, believe me, it happens more than you think.


Life's like that sometimes, something amazing like a UFO literally hovering right above your head and you film it, only for the total lack of decent people around you that you know will turn what should be a great UFO event into the worst event you wish never happened!

If you can help guys, how about this:


Let's look at the words on the plane, the way the airport looks, and the other pieces that will jog someone's memory so that we can at least discover where this took place and put history right?
Here's the YouTube video:

We don't need to be discovering who is the eye witness obviously. It's a UFO event so what we need to document it for is so we can put the Aliens on trial for cattle rustling and they can't deny that they wasn't there!

Credit: Ovnis vs UFOs YouTube/UFO Sightings Footage/UFO News/Canva.
Here's a snapshot of the UFO while zoomed out. 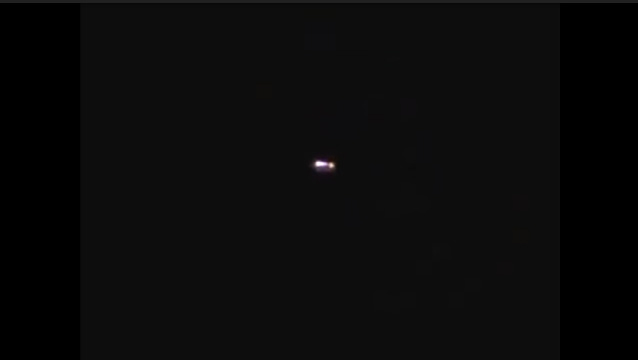