Huge Fly On The Mars Rover Just Chilling Out

A Fly has been filmed on the Mars Rover Just sat there chillaxing and that's proof that NASA's full of it. The Mars Rover is on Devon Island.

Is the Mars Rover actually here on Earth because I swear that fly looks real to me unless it's been manipulated and yet again I've got egg on my face!

I'll take the chance, it's not like I'm busy. There's a lot of people who believe that it's all a hoax which is been filmed right here on Earth and it could be Devon Island as it's so Mars like. 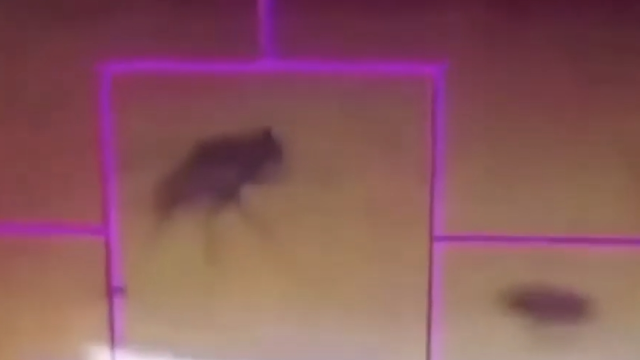 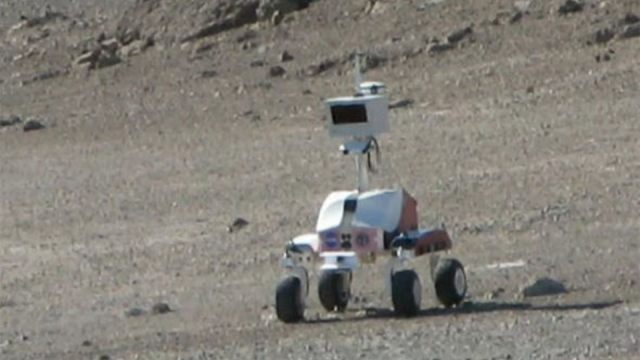 Here's proof that the Mars Rover shenanigans are all faked and it's all been filmed on Earth because there's one thing I can say with confidence is that there's no Fly's on Mars!

NASA is a known liar, it's even kept quiet and said nothing (pretty much) about the UAP Videos and the phenomena was admitted to by the US Government! Not the agency charged with looking Extraterrestrial life in space. Actually that sounds like a loophole because technically speaking the UAPs where filmed on Earth so I suppose that they have a legal loophole to crawl out of.

NASA or "Never A Straight Answer" practices on Devon Island, in secrecy and away from prying eyes. When it can quite easily set up an obstacle course in California, in Nevada, Utah or anywhere they want in the country that they are based in, where all their technical support is? There's only one reason for NASA moving to Devon Island and never talking about it - if you ask me it's definitely underhanded, it's designed to be difficult for anyone to see. It's not to protect their design's or give a "real and genuine feel" to the Rovers planning. It's to fake all the landings.

Did you ever see the news segment where a news channel was supposed to be going live to an astronaut at the ISS through a live feed camera but instead it was patched through to a green screen room with the ISS as a huge model in the middle of the room? And the anchorman can actually be heard to say "uh oh, I don't think we we're supposed to see that" and a large bald headed man walked past the screen holding part of a ISS model?

And that's straight up real because I saw it. I've tried to find it again, but all I can find are the fake astronauts with wires holding up and disappearing from the screen before they've gone round the corner. I definitely saw it though.

The news coming out of the space agencies around the world are all suspect and suspicious because it's hard, really hard to believe anyone who is in an official capacity because in the UK we have our political leaders actually lying on camera, admitting it and nothing happens. We also have other world leaders caught in direct lies and conspiracies and nothing happens.

So to believe an already stained agency like NASA or ESA, Jaxa etc it's really difficult to believe them especially when they've been caught in blatant lies! I suppose we are desperate for the truth and now that we've all been lied to, we feel like they can't set the term's and the terms are simple "the full truth and nothing less."

There's no bargaining or part truth's with "more to come." So what I'm basically saying is this: once you lie, once you lose the public's trust and then expect us (the public) to believe you, well it just doesn't work like that. A conspiracy theorist is someone who questions the statement's of known liar's!

Here's the really strange and even bizarre looking and fly video uploaded to YouTube by UFO News channel, enjoy: