I've actually been in contact with the eye witness of video number 1 and his take on this is that it's been visiting the same area (but not him personally) for month's and this is why I think it is real, I'll explain.

I looked up Carlsbad, CA, USA for recent UFO sighting's and the searches took me to loads of different places where UFO orbs have been posted. The sightings in Carlsbad, CA, USA goes aways back. In fact it's going right back 4 years for this same type of UFO Orb sighting. It has been occuring for a long time and I actually stopped at 4 years otherwise it'd probably have continued! 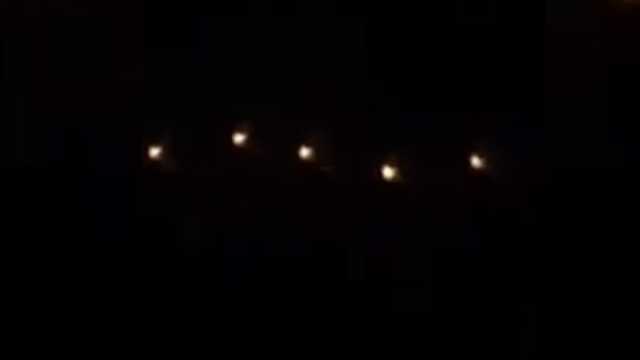 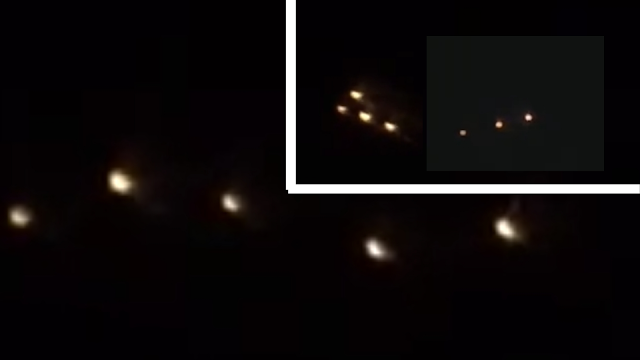 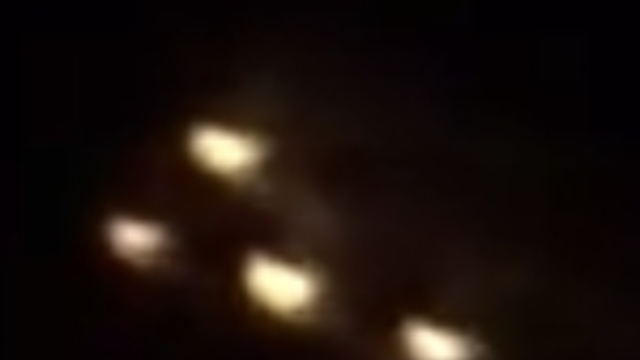 Have we got a phenomenon on our hands with UFO Orbs? We just might have as it's plausible.

Have we got a phenomenon on our hands here because with the eye witness testimony from the recent UFO Orb sighting's over Carlsbad and the eye witnesses in the actual video itself talking where we can hear them asking questions about the UFOs and the Orbs origins. The eye witness who contacted me with an exceptional looking UFO video (might I add) was the UFO sighting that allowed me to find and link to the other UFO Orbs in the same area of California. After researching this particular shaped UFO Orb sighting and the date, plus the night time was a factor, and the colour being orange also, I was finally able to finally get some good results.

Going back 4 years, at first I thought it was even to the same day! But it wasn't, wishful thinking. I did think that this was asking a bit to much mind you but you just can't rule anything out whatsoever with Ufology. The similarities are astonishing to say the least and plentiful, especially when - if your like me, you don't believe in coincidences. Everything is either planned or it just so happens to end specific ways and can look the same, it can feel the same or even come across as the same which in many ways is uncanny, but coincidental.

Everything happens for a reason.

Like what we have here on our hands can indeed be classed as the same UFO Orb sighting, it could be the same because there's something possibly interesting in that area of Carlsbad California attracting the Orbs? Or there could be any number of reasons for that UFO sighting to be taking place over Carlsbad CA and don't forget it's going back 4 years (it could even be more). And it's probably the very same sequence of the same UFO Orbs that really makes this Carlsbad UFO sighting pretty much the same one all the time? And that's what possibly qualifies this as a UFO Orb phenomenon?

I've been writing about UFOs for a long time since I can remember to be honest, and for some reason when a UFO is visiting the same place over and over again, the eye witness is convinced more often than not, that it's actually visiting them personally?

This isn't the case though, the eye witness in video number 1, is just recording the UFO Orb and it's definitely not visiting him because he's not mentioned it and in other UFO reports it's pretty much the first thing the witness starts the conversation with?

Then there's the usual phrase's;

This UFO sighting, I believe that it's been filmed for real, I think it is legitimate that way. It's high up and we see the lights almost in a sequence turning off one at a time. Now while on the whole it looks real, in reality it wouldn't be hard to fake? I'm not sure what we're seeing here if it's one UFO, a large UFO hovering with a set of lights on the underside of the craft and the light's are turning off on their own or with the guidance of a third party maybe on land or remotely it was planned that way?

But also we must, ney we have to examine the possibility that this is a real Unidentified Flying Object that is under the control of Extraterrestrials either on Earth at an undisclosed, unknown and undetectable base, place or building? And that it's undertaken some planned mission, gathering information on a interested position near to where the UFO sighting occurred?

I'm a huge believer in these UFO Orbs because it's easy to operate a device, a machine or even a satellite from 14 Billion miles away with nothing more than software, just like NASA does.

We do it regularly, in fact we do this on a daily with Voyager 1. So why the hell can't an advanced Alien species that's 10 Billion miles away do the exact same thing...

You see, the more information that you have and express that information, the more people will look at what your saying (or writing) and think "that guy's nut's" but in reality your only writing about stuff that's 100 percent possible but they don't know. It's frustrating sometimes because I wish people would understand that anything is possible and that Ufology doesn't instantly say "they're nut's." It is what it is and I'm grateful for the understanding that people have right now.