This UFO sighting happened over Kauai island in Hawaii USA. It's a really good Tic Tac UFO sighting over the Hawaii Island of Kauai and it's real.

A Tic Tac shaped UFO sighting happened over the Island of Kauai located in Hawaii that shocked the eye witness.

There's always something new like this extraordinary UFO event over Hawaii and the islands around the main island of Hawaii. A homeowner came out of his own home only to see his nextdoor neighbor looking confused and staring up at the sky.

He looked in the direction of where the man was looking and saw a strange UFO that was white in colour and round like a sphere. 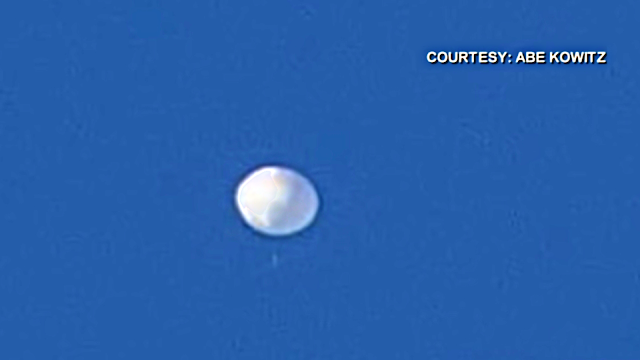 When Tic Tac shaped UFOs are being admitted to by the US Navy on behalf of the US Department of Defense or "DoD" - (really it's the US Government) then we know that Extraterrestrials are real! What could they possibly mean by exotic materials, or what could they mean by "it's not another country having advanced aerial vehicles or advanced technology" which allows them to sneak into the US undetected, right! They mean it's Alien in origin. Read between the lines, it's the only thing that wasn't ruled out the day we got UFO disclosure or UAP disclosure. 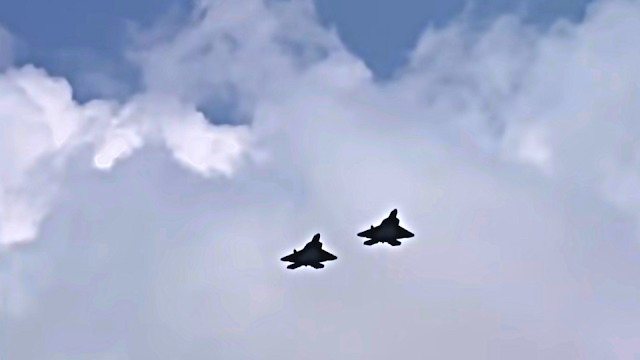 It's worth noting that it's in keeping with the same shape of the Tic Tac shaped UFO sighting seen by US Navy Jet pilot's. UAP is the name given to these particular UFO sighting's. This was uploaded to KHON2 News channel and that this was photographed between the 11th and 18th February 2022 (I've narrowed it down to the 14th as it says in the video it was filmed earlier this week, it was uploaded to YouTube on the 18 February and then it says it was photographed on last Monday. I've looked and that makes it the Monday 14th. Abe Kowitz took this awesome UFO photo on the island of Kauai in his front yard.

A mysterious flying object on Kauai sent military jets scrambling earlier this week. Witnesses say it's still not clear exactly what they saw.

Here's the brilliant UFO sighting video which was uploaded to YouTube by KHON2 News channel:

Please share your thoughts and opinions on what you think about it and also please share this information with someone who would appreciate this, cheers.