This isn't an average story of a simple or even "typical silver UFO" because it's been photographed over a known paranormal hotspot in California, US.

Just to note straight off the bat, the actual camera that was used to photograph this particular UFO sighting actually stopped working the very next day - spooky or just a wee bit uncanny? 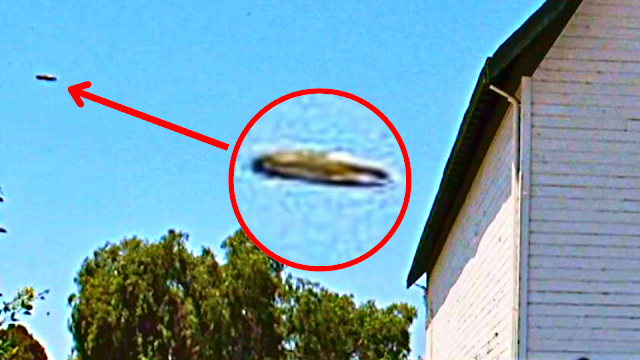 I'm not going to say it's a coincidence because I don't believe in coincidences at all, I can't be swayed on this velief because it can't be proved either way. I'll open my mind when evidence is put forward but until then "everything happens for a reason".

Has this paranormal hotspot at Edgemoor Barn got anything to do with affecting or even acting like a beacon for UFOs, a bit like Skinwalker ranch in the US? Well that's bringing into this post the possibility that paranormal activity hotspots might be able to influence something particular or anything else based on that logic come to think about it, right? And we all know just how influencial paranormal activity can be. It can effect electricity, people, move objects, throw objects, destroy electrical gadgets and items that even expert's don't know about (possibly). So basd on that, can paranormal activity influence UFOs...

This is what I would like to hear from you guys about? Have you read about or got any first or second hand knowledge regarding paranormal place's influencing UFOs? It's a first time I've ever written about paranormal activity possibly affecting a UFO that could be using the electrical activity as a signpost because it's a constant in the natural make up of that area wnd because it's a constant signal, it can be used as a so-called signpost? 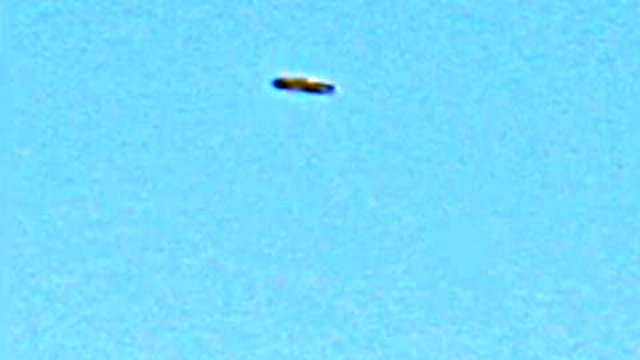 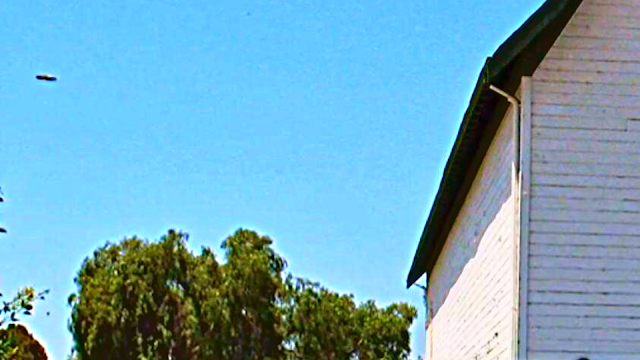 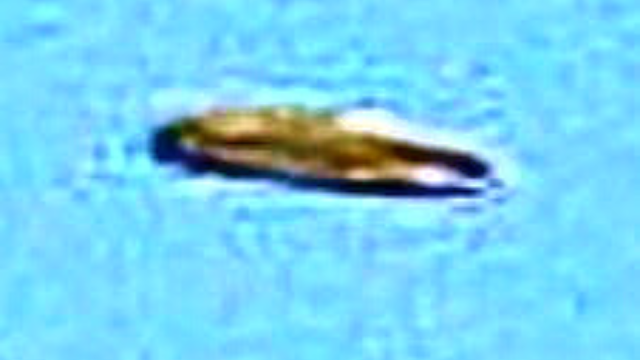 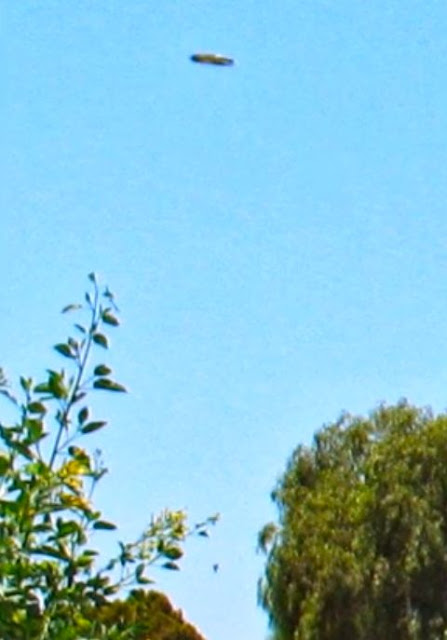 It's maybe the same reason why Stonehenge was created as it's "still up in the air" as to it's origin and it's oroginal and I mean it's "original intended purpose" and not the many, many so-called purposes that have come into being after the fact and in recent years? And so this is why I'm posting on this because I want to know more because if it's affecting UFOs then I want to know about it.

Apparently this is Santee's oldest building.

SANTEE, CA - A member of the Santee Historical Society (SHS) added a page to the paranormal history of Santee when she snapped a photo of an "unidentified flying object" over the Edgemoor Barn a couple weeks ago. Ellen Henry, a SHS researcher, said she didn't hear or see what looks like a metallic saucer shaped object (see photos), but noticed an anomaly in the photo when she uploaded it to her computer and enlarged the image.

Can paranormal activity hotspots influence UFOs, Flying Saucers or Orbs and is the energy emmited from paranormal activity serving as a UFO beacon? That's what I want to know because it's this that I can actually understand logically as to why hotspots are seeing UFOs, it makes sense that UFOs would want a map, an unknown to humans "map" and a constant place so that these UFOs can fly so low in the atmosphere otherwise they'd have to be high up in the atmosphere to see what was what and which direction they should go... That makes sense to me, how about you?

Here's the extraordinary video uploaded to YouTube by ABC 10 News:

Please let me know if you have any thoughts or opinions on this post, or if you've actually seen a similar paranormal UFO sighting, cheers.