The UFOs in this extra amazing video is simply put, undeniable and unmistakable plus blatantly obvious that Extraterrestrial entities are operating on our planet. 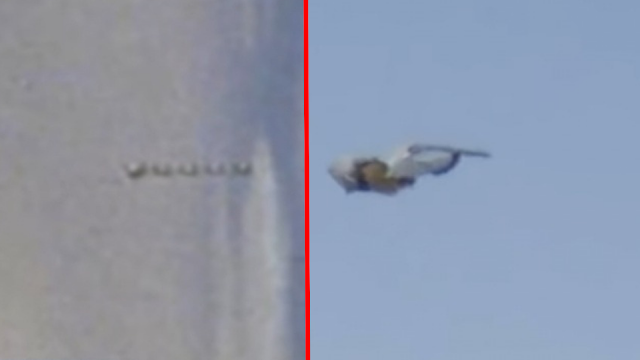 Okay they're officially called Unidentified Aerial Phenomena or UAPs but now it's coming to light that NASA and the Pentagon (the only constant thing outside of Government) has known about these for decades. Unidentified Aerial Phenomena haven't gone anywhere, oh they're "all still here" because they come from here. We've been seeing research from many people who have uncovered underground bunkers, undersea bunkers, hidden entrances in mountain tops, Antarctica which has many secret bases.

Take your pick from a long list if secret places.

Some of the photos in this revealing UFO video was taken 2 decades ago in 2001. I'm sure you will agree that we should have been informed about it as and when it happened or at least when the US Government officials discovered that it's not another countries advanced aerial vehicles. That's when I think we should have been informed about these UFOs. But I'm a realist and it's doing the right thing and they're the Government so it is what it is, it's their way or the highway. 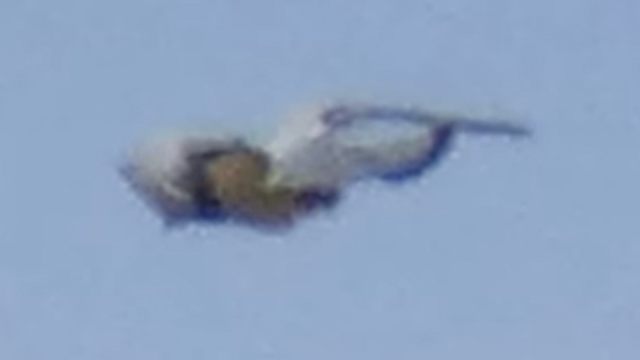 There's no reason why we shouldn't have been told about UFOs operating on the Earth. We have a right to know, to potentially protect ourselves in case of these UFOs becoming aggressive.

Being a realist I agree doesn't always translate Into a valid reason to tell the public about a possible otherworldly threat, but also when does it come to a point when the people of Earth would be told? If not at the beginning of learning that UFOs exist, then when and who gets to choose when the public should be told? Is there a vote like a democracy should work, is it a sole decision and who's the best person for that role?

And yes, I do believe that in this day and age we need to have a plan just like that because of the UAP facts!

See, it doesn't sound strange anymore because now Ufology researchers can now literally throw back at the people who have been keeping the information from the people their very own information.

Here's the epic, unbelievable and totally amazing YouTube "multiple UFO sighting's video" that was uploaded to YouTube by the Thirdphaseofmoon channel, skip to 7 minutes into the video below for the best part:

If you know someone that would appreciate this post with the amazing UFO video, please can you share it with them, thank you. I'd like it if you would share your own thoughts and opinions on what you've seen in the video, cheers.