UFOs Appearing From Nowhere Filmed By NASA Looking into Space

NASA has a very large amount of UFO related data that it's amassed in the last 70 years. It used to be 50 years ahead technology wise, it's now 300.

NASA is taking constant video of all the surrounding areas around the Earth and the Moon, it's picking up amazing things that can now be explained.

The UAP phenomenon was always going to happen if we take a look back and see what NASA was filming like in this video.

NASA Filmed UFOs at The ISS

Seriously, hindsight is a great thing, but we've been filming UFOs since way back to the 60s in space so seeing them in Earth's atmosphere is no big deal,like I said, it was always going to happen because they had to of been going somewhere right? 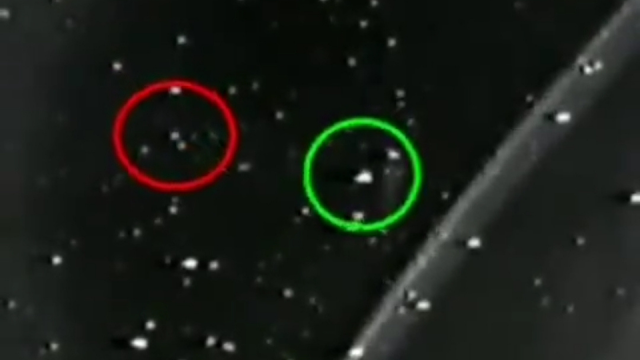 In this very video we see UFOs dropping out of nowhere, literally and just like in the movies it looks like they've appeared from a jump in to light speed. I really know how stupid it sounds, hell I totally agree with you that this way of thinking is ludicrous but you know and I know that nothing appears out of thin air! My only guess is that it (the UFO) is actually coming to a stop from travelling at such a speed it would look like it's appearing from nowhere. 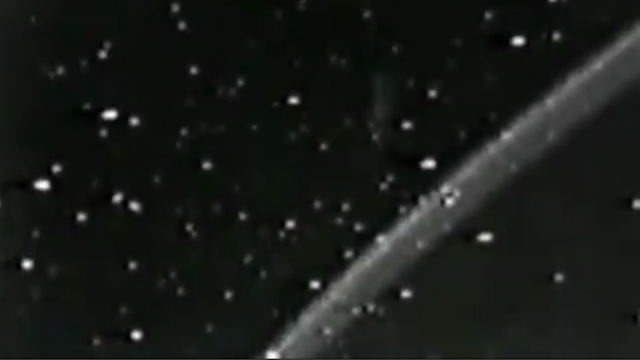 I don't have any idea as to explain what we are seeing here, but just because I can't explain it doesn't mean I don't have an opinion on it. It's a UFO for God's sake and if NASA’s not saying anything about it then we've all got to figure this out because it happened, it's in NASA’s archives and it's from NASA’s own evidence caught on their own cameras. The only difference is that they have to turn a blind eye while we get to the bottom of this UFO video.

I was sent this excellent clip of a NASA mission which shows us various UFOs "appearing" out of thick black space - you know instead of appearing out of the thin blue sky lol. It's NASA but not as you know them. They're tracking the UFOs and what's with these proper crap cameras? I think it's recording in another part of the spectrum of light but not visible light? It could be FLIR - infrared, XRay, or some other part of the light spectrum where NASA likes to hang out and loiter because they know where to look for UFOs.