There was a security breach at a nuclear power station in Japan where lot's of UFO Orbs where filmed flying over and onto the nuclear plants premises.

This has to be a huge security breach but not just for Japan, but for any nuclear power station around the world because these UFOs have clearly broken any security measures taken by the Japanese Government.

UFOs flying onto or into supposedly secure Nuclear Power Plant "premises" has gotta be one of the biggest threats that could happen in a peace time world? If one nuclear power plant has a security breach, from a set of flying Orbs like this one has, then that's inexcusable. 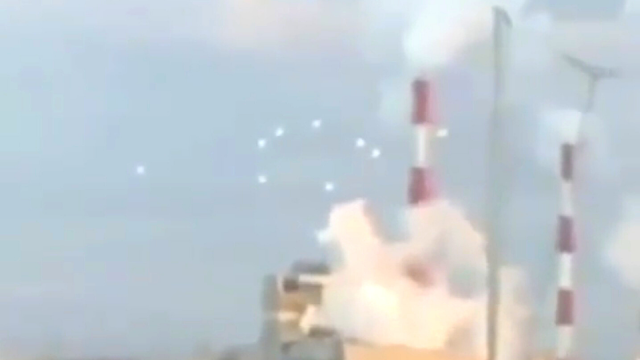 Credit: UFO News YouTube Video/UFO Sightings Footage/Canva.
But a multiple white UFO Orbs breach, then all the other power stations around the world should know that they could be breached as well and that's a worse case scenario! Because these nuclear power stations are protecting the same thing therefore the security has to be pretty much the same right, if not very similar ie they can only use certain things before interference from the hazards on site start to become a real issue, so securing a nuclear power station has to be a world wide effort against UFOs!
This is a interjection as I've finished writing this full post but instead of writing a Post script, I'm adding this here. I've just been digging more and as it turns out, this supposedly happened during the 2011 Fukushima Tsunami that devastated the lives of many thousands of innocent people. Brave, innocent, amazing people.
It's apparently the Fukushima Daiichi Nuclear Power Station? How true or correct this is I am not certain but for more information, check this link. It's a fantastic UFO sighting too. 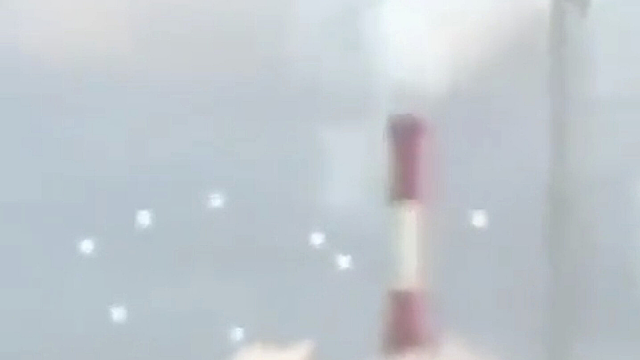 Credit: UFO News YouTube Video/UFO Sightings Footage/Canva.
Related post
Unbelievable UFO Orbs All in Formation Rows
It's not paranoia, it's in response to what I'm seeing here in this video! And it's but one of lot's of the same incidents over decades. All of the information regarding this UFO Orbs encounter is sketchy at best but the video exists and that's all that matters.
If a UFO affects one, then it's in theory, it's affecting them all. Logically speaking of course, nd I'm sure that different places require different ways to secure like near mountain ridges or near the sea and next to beaches, near to grassland etc they're all gonna be secured around a nuke site facility in the same way, so to protect against an obvious UFO threat which there's so many different examples even recently of UFOs breaching these highly sensitive areas. That steps need to be taken to protect them, the first thing that needs to be done is accept UFOs breached these facilities!
Related post
Video Of UFO Been Shot Down With A Missile

Obviously my knowledge on nuclear power station's is nothing, zero. But I have logic and common sense and I'm sure that if a species that can travel or send autonomous drones to another planet inhabited by intelligent being's and not get captured, I'm even more sure that they know hoe to circumnavigate a few security patches...

The UFO Orbs below in this image are absolutely mind blowing. Check this link to see the full longer version on UFO OVNI REAL Instagram page. 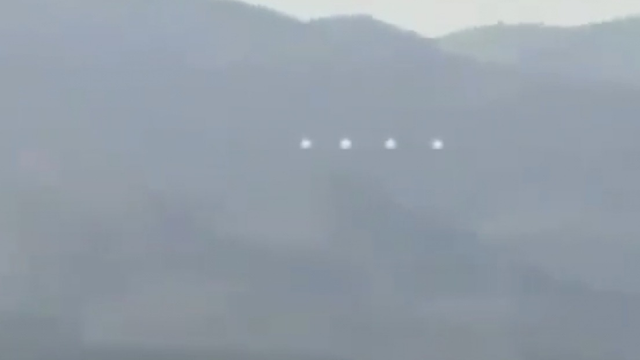