The Tic Tac Shaped UFO encounters as retold by Alex Dietrich who was the Tic Tac UFO pilot's that actually saw the UAP Tic Tac UFOs in the skies.

This all happened right in front of the veteran pilot who's word we've got to take as evidence because it's the nature of her job that tells us we should, I'll explain.

Air Force pilot's are trusted with the best airplanes in the world of which is state of the art, top class and extremely sophisticated technology.

The weapon's included with the Jet's that they fly take these flying machines over the billion dollars mark. So, if the US Government and the Air Force trusts these pilot's with over a "Billion dollars worth of technology at a time" then we must take these guy's at their word because they tell the truth, and that's exactly why we're at this stage! 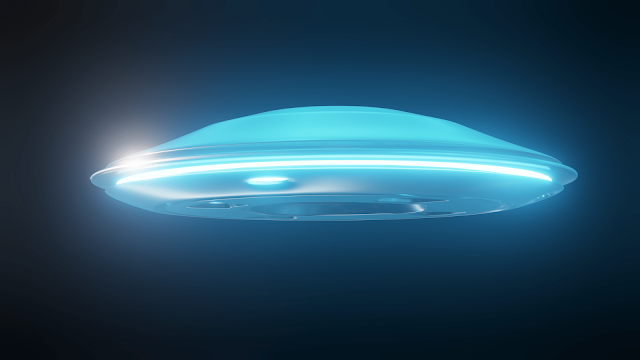 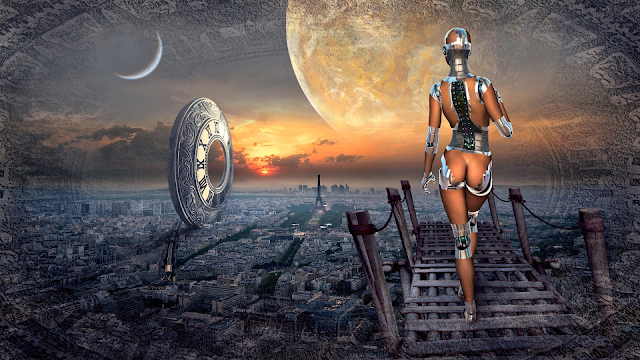 The reason why pilot's are at this stage of the UAP disclosure so far, is because they do not lie right, they always tell the truth no matter what the situation might be and are supposed stand up guy's and gal's? I can 100 percent whole heartedness, hand on my heart believe that because of the strict code of conduct that they have in the US military on personal responsibility. So yes, I definitely believe these pilot's because they're oh, what's the word...

“Then, as soon as that happened, enter stage left – the Tic Tac,” said Dietrich. “And, that’s what we affectionately refer to it as because that’s what it looked like. “No predictable movement, no predictable trajectory”

“We saw this little white Tic-Tac-looking object… and it’s just kind of moving above the whitewater area,”

I'll link you just below to the awesome website Ancient Code where they've been championing the release just like the History channel has of all information on UAP disclosure.

According to their observations, the aircraft was about the size of an average aircraft fuselage.

Imagine for a second that it's you who's the pilot, and your flying around the sky and you see a white UFO sighting that resembles a Tic Tac but this is a UFO. It's unidentified, it's definitely moving and not falling. It's most certainly an object and oh my goodness it's a bonafide UFO! That's the rational thinking process which you've come to rely on, it's got you this far in the Air Force so why start doubting what you have just seen?

"Do you keep it quiet, effectively it'll end up been a lie because someone will ask you how was it, anything to report? Do you lie? Or do you tell the truth?"

The odd one the Air Force can cover up, right? Ignore, gloss over, ask for it to be left out of official reports etc. But then they start coming in regularly, over years! The public gets wind of it because probably the pilot's are been asked to lie and it's not sitting right with the pilot's which is totally understandable.

The story of the U.S. government's grudging acknowledgment of unidentified aerial phenomena UAP, more commonly known as UFOs. After decades of public denial the Pentagon now admits there's something out there, and the U.S. Senate wants to know what it is.

Luis Elizondo spent 20 years running military intelligence operations worldwide: in Afghanistan, the Middle East and Guantanamo. He hadn't given UFOs a second thought until 2008. That's when he was asked to join something at the Pentagon called the Advanced Aerospace Threat Identification Program, or "AATIP."

Because of the dangers...

The potential hazards involved of an unknown threat.

Is there more to it? Yes there probably is a lot more to it and this is why the whistleblowers are coming out enforce! It's looking a lot like an unstoppable force coming up against an immovable object!

Which one will give way, and yes it's going to be life changing for every single person on this planet, there's going to be a pre disclosure and a post disclosure! That's how big it is.

The public (which includes my family and yours) that's why I'm thinking that the reason we now have UAP disclosure is because the Air Force, Navy, Government, DoD, NSA, MoD, FBI, CIA, Pentagon and many more unnamed but all have their very own secret little rooms with their secret "little nobodies" with secret and stupid little handshakes probably! That have all realized that they need to have a last ditch effort - and try to control the narrative at least. It's so easy to see it if you hold them in contempt, see - I don't like people in power that lie! I cannot abide it.

A necessary evil, no! They're not telling a necessary lie because lying has always been a choice and it always will be, applied to every scenario that's ever been or is going to be lying is wrong!

Is the secrecy surrounding the UAP disclosure and UFO phenomena just the government and the military basically telling the world that they're scared about something? I believe that it is, they're only human at the end of the day, unless you've read my earlier post's and come to the conclusion like I have that they're all part of the Reptilian agenda, and the secret hidden agendas of the horrific and power hungry.

Here's a fantastic video that I discovered:

Bill Whitaker reports on the regular sightings of unidentified aerial phenomena, or UAP, that have spurred a report due to Congress.

The report "was" delivered to Congress and the rest is history as you know. If you know someone who would appreciate this post, please can you share it with them, thanks. Also if you have any thoughts or opinions on this, please can you leave your comments in the section below, cheers.