There's a large silver Flying Saucer that's passing over a field in Alberta in Canada in April of 2022. This is a fascinating UFO sighting and real.

Here's the best silver Flying Saucer that I've seen in a long time and it was caught on camera almost hovering and effortlessly gliding very slowly over the Canadian countryside on the 27th of April in 2022, just a few weeks ago.

Here's the best footage of a Flying Saucer that I've come across in a long time; it was caught on camera very early in the morning just over a month ago. I am not sure about you, but I love seeing videos of UAPs (Unidentified Aerial Phenomenon) and especially Flying Saucers. Is it a feeling of nostalgia from seeing something from the "Golden Era" of Sci-Fi? Who knows, but whatever the reason I still find them fascinating. And if I'm being honest with you, this looks like the spaceship from the amazing movie Flight Of The Navigator. 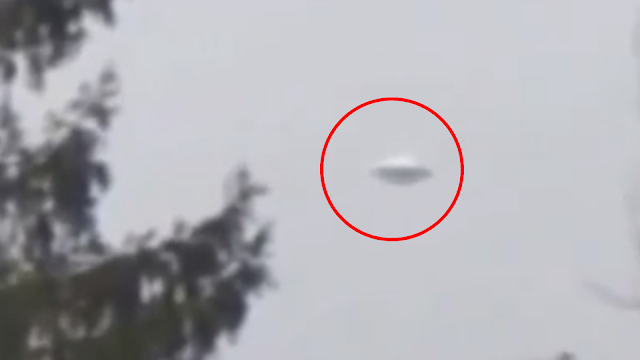 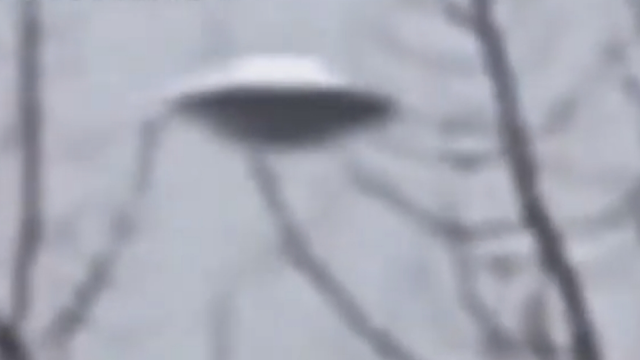 I'm not sure what you know about the UFO Disclosure Movement but right now it's hot again thanks to successful efforts by Dr. Stephen Greer and his Sirius Disclosure Project, which has released a lot of information and shown footage of UFOs. I would like to attend one of these amazing disclosure project's but in the current state of the world, I'm just fone sitting tight.

The Flying Saucer UFO spotted hovering in the skies over Canada was likely an Extraterrestrial Saucer shaped vessel likely propelled by anti-gravity technology.

UAP footage is certainly on the rise as of late with countless sightings, not to mention all of the recent UFO/USO videos making their way onto YouTube. I myself have released multiple videos and There's literally tens of thousands every single month being uploaded to YouTube by numerous UFO researchers. The person responsible for this UAP (that's what they're called now) video did an excellent job in capturing the craft on his cell phone camera and allowing us to see it for what it is, a strange silver saucer shaped UAP that appears to have a dark undercarriage and possibly other smaller objects flying around it but the tree's was in the way so I couldn't really tell. There was also a point in the video when we saw it literally just take off from a virtual slow hover to a massive acceleration almost as if it was a leap into the sky ahead. It looked absolutely amazing to me.

There is no confirmation that this is our own technology and it's important to realise that we've already got the capability to make something like this, but there's always been this thing of wanting to keep away from the public and the media. So you can see now these craft are all over the place, they're in our skies every day, our military are doing tests of them every day. That's why sightings of them have increased, as more people know what they're seeing but they still haven't got the confirmation yet all over them.

There are many theories that the government is admitting to having this exotic technology and that they're allowing companies work on some exotic material. Is the Government opening doors to a whole new technology by sharing different elements of it with other companies and countries and also at the same time, denying the fact. I think when we get there "having tech savvy scientists working on advanced technology, creating unparalleled and advanced aerial vehicles showing unrivalled abilities",. Because we will find out that it's all been one big massive cover up because and remember guy's, it takes decades to create some technology. So when the hovering car comes out "and it definitely will" look back 10 years and see if they was denying the technology even exists (as an example) because you know that it takes decades to create something like that.

And this is what the Pleiadians have been telling us since they became public knowledge not too long ago, that there's going to be a shift in consciousness and that we're not alone. And this is just one more confirmation of it.

I'll confess, the silver Flying Saucers without any visible means of propulsion, these are my favourite ones because there's literally no way of making these types fly other than magic, so these are my own personal favourite UFOs. Also, they look the bizz, it reminds me of Flight Of The Navigator! Can you remember that, it came out when I was young and impressionable and I thought it was real. I also thought Santa was real, seriously.