Thirdphaseofmoon was sent a really good UFO video by a person that shows a Triangle UFO actually emitting smoke from it. It looks like a TR-3B craft.

There's new evidence (world first) that shows a reverse engineered craft the TR-3B with smoke billowing out over Area 51.

The spaceship or craft "whichever" you like to call it because it's been known by many names like the TR-3B, TR-3A, Aurora, is definitely not normal - it looks like a science fictional aerial vehicle because the whole idea of the propulsion system is a bit hard to understand. 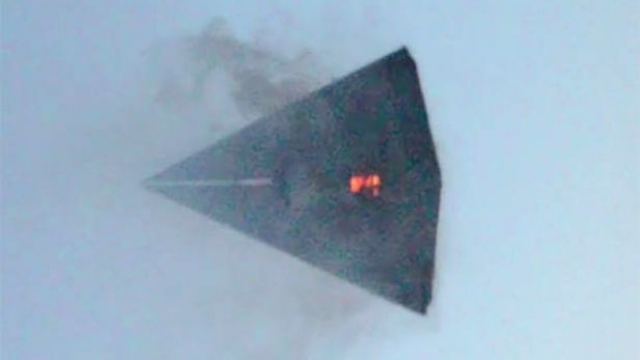 Credit: Thirdphaseofmoon/The Daily Star/UFO Sightings Footage/UFO News/Canva.
It's most certainly foreign technology as in it's otherworldly - the ideas brought together into which the end result is exotic at the very least and mind blowing at it's highest. It's both Alien in origin and human with an obvious long lineage that probably isn't known to humans in general (limited even now). We've added the human perspective to make it work for us.

The operational model is 600 feet across. The TR-3B is Code named Astra. The tactical reconnaissance TR-3B first operational flight was in the early 90s. The triangular shaped nuclear powered aerospace platform was developed under the Top Secret, Aurora Program with SDI and black budget monies. At least 3 of the billion dollar plus TR-3Bs were flying by 1994

The fact that this Triangle UFO is the result of reverse engineering, long hours of intense work, intense study, dedication and top secrecy has more than likely gained many admirers in the scientific field because of the sheer amount of time and work gone into it. With a long list or a plethora of revelations that this Triangle UFO has given the human race, it's no wonder! 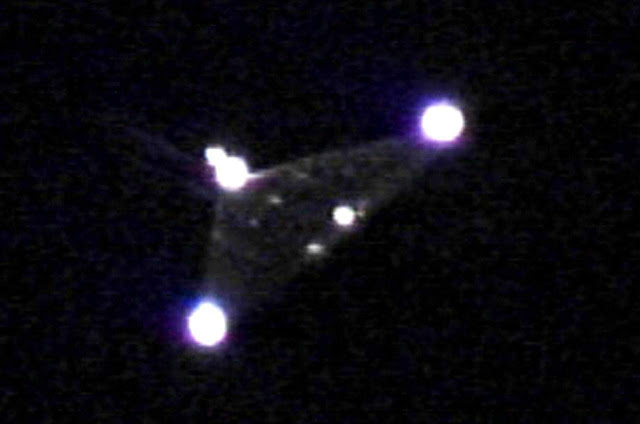 Credit: Facebook.
Of course it's going to attract it's admirers because in essence these engineers have brought it to life but for us.
Seriously, there's a ton of evidence that suggests the Triangle aircraft called the TR-3B is Alien in it's origins. It was discovered one way or the other either "crashed and retrieved" or "exchange and copy" and was taken apart piece by piece, copied legally or not then after learning it's whole make up right down to it's chemical compound, it's nano structure, the atoms inside of it.

Then it was put back together but now it's human friendly, with the new one we're calling the TR-3B.

Obviously something went wrong with this one as you can see from the photo. Having a recreated Triangle craft with the results we see here in the video means many things. There's smoke, that means either a cooling system or a lubricating system because it's white smoke, I believe that means no fire just smouldering or friction. 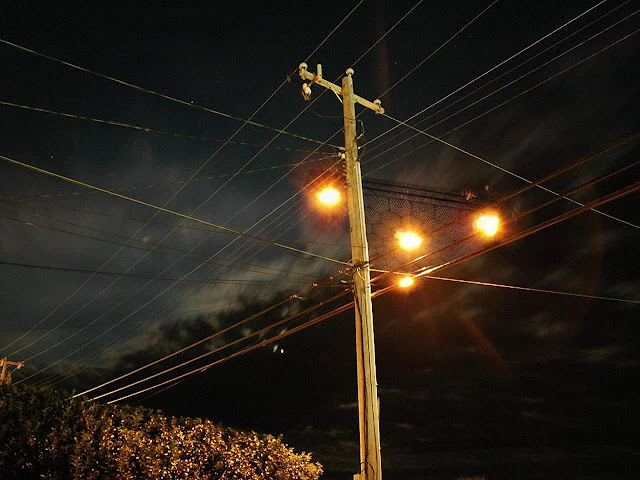 Credit: Facebook.
It's (the smoke) probably from a moving part which suggests to me that this is an amalgamation of human technology and Alien technology.
It could also be a "100% human invention" direct from the mind of a super-genius that has the knowledge of secret substances, chemicals and brand new state of the art metals, nano technologies and other materials in the realms of super components, super conductors, nano particles.
Just like Bob Lazar had access to Element 115. Bob Lazar had access to top secret technology and knowledge which he knew about 15 or 20 years before it was added to the elements chart.
When he (Bob Lazar) left S4 Hangar he took knowledge. That simply cannot be helped because it's just the nature of humanity. So when he says that the United States Government has and still is working on and with Alien technologies, you should probably take that as gospel.
Here's the full Thirdphaseofmoon video, enjoy:
Video description on Thirdphaseofmoon's YouTube video reads; ULTIMATE PROOF!! Secret Invasion? TR3-B UNDER ATTACK OVER AREA 51? Uploading NEW Video With Incredible Photos Breaking on the INTERNET Right NOW! 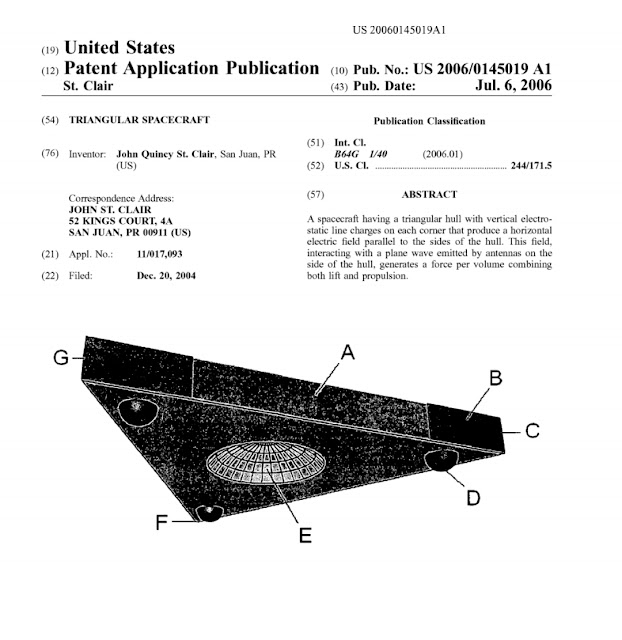 Credit: Wikipedia.
Quote via The Daily Star regarding Thirdphaseofmoon:
"If this is indeed in the region of Area 51, and a malfunction like this happens, maybe we still have a lot to learn about the alien tech involved?
"If you ask me, this is the most compelling evidence that Area 51 is the place for TR-3B Testing of reversed-engineered technology."
Blake added that "there have been reports for years of malfunctions of experiments" at the base, but his photos could be the first that prove "alien technology" has gone wrong". 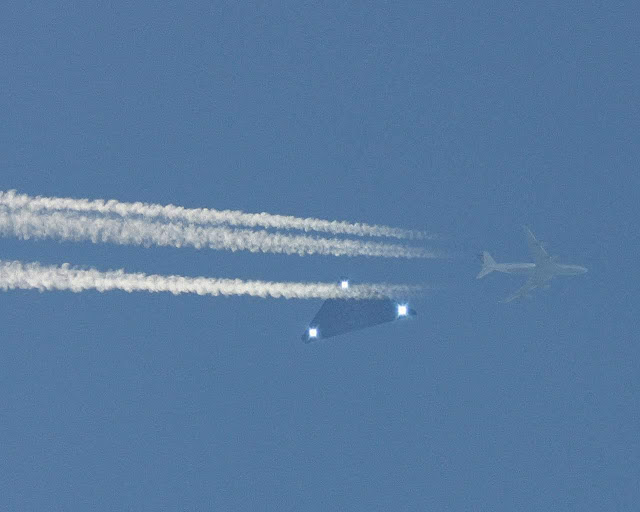 Credit: Facebook.
I'm wondering how the camera footage was able to get so close especially if it's taken in Area 51.
Credit: Thirdphaseofmoon/The Daily Star/Wikipedia/UFO Sightings Footage/UFO News/Canva.