UFO Orbs Flying In formation over an unknown urban area. The glowing Orbs are flying outwards and one splits into 2 UFO Orbs. It's a strange video.

I've written about 2,500 unique UFO article's over 6 years and I've never seen this type of multiple UFO Orbs in formation.

I say unique because I've seen lot's of UFO post's mirror imaged all over the Internet. Basically people copy and paste full UFO post's, it's something I don't agree with and anyway, it's good to write and especially about UFOs. Without further ado, here's what I think is a real UFO sighting and it's surrounded by lot's of other "more than likely real UFO event's" in one of the best UFO video montages. Seriously, take a look at the full video below they all look real. But, try and focus on the 4 white Orb formation, it's straight after the Blackpool Tower UFO clip which is the first clip. 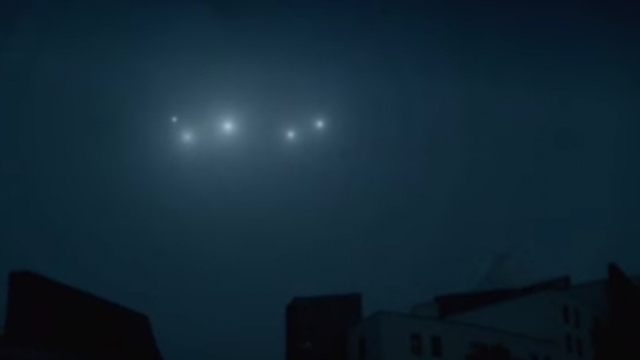 Credit: UFO Shack YouTube video/UFO Sightings Footage/UFO News/Canva.
The video I'm adding to this post is in my view "probably every single UFO montage is real" and as you can see there's a fair few. I'm wanting to focus on the white UFO Orbs that seem to have a blue type of hue to the video clip and they seem to be flying outwards from an initial, single point. There's around 4 of these white UFO Orbs in the beginning of the video segment which then begin to all fly outwards and the Orb on the right (our right) separated into 2 white glowing Orbs. That makes 5 UFO Orbs in total and the one on the far left seems to be a bit smaller than the other larger 4 Orbs.
Related post
UFO Definitely Watching The ISS At 1:49 in The Video
Its got to be the most bizarre moment in the whole amazingly put together UFO video montage. I say amazing because it's very rare for me to see so many real looking crafts and Orbs all in one excellent video! By the way, UFOs do not separate and create equal sized UFO Orbs. I've only ever seen that happen once before and that was on the official UAP Government declassified videos. 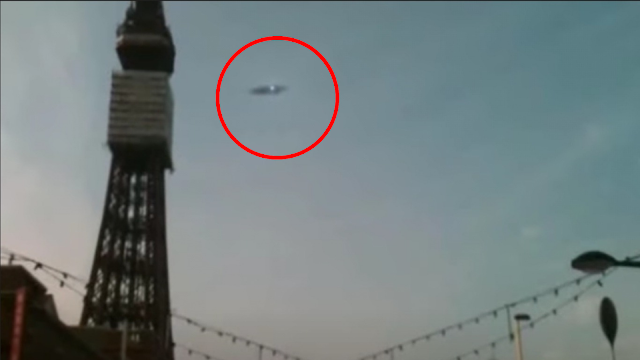 Credit: UFO Shack YouTube video/UFO Sightings Footage/UFO News/Canva.
It's actually been filmed over an unknown city type of an urban area withwhat looks like building's with at most 4 stories (4 floors) to the building's? The full video is lacking any identifying information but it's the UFO incidents themselves that we want to see and we're not really bothered if it's filmed by Kenny from Connecticut with the light's turned off! In the urban area "for some reason" it's all dark... I'm mentioning it again because I want to know if this blackout has anything to do with the incident taking place above the rooftops? 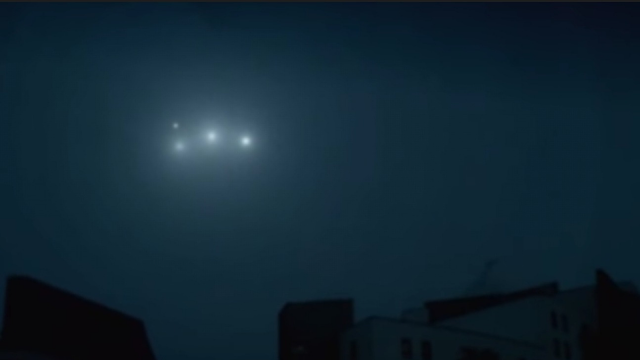 Credit: UFO Shack YouTube video/UFO Sightings Footage/UFO News/Canva.
I'm not sure how important this is to the UFOs but maybe there was a temporary black out? It's definitely a place that would more than likely have street light's, but as you can see there's none turned on. Are there any places in Europe that turn off street light's to save on electricity or to lower their carbon footprint because a lot of European countries are totally dedicated to climate change but changing for good. Come to think about it, there's no light's on in any of the building's directly below the UFO Orbs? This really is bizarre and it's making me think that there's a power cut?
Or, dare I say it, maybe we're looking at a fake UFO video...
The video was uploaded to YouTube by UFO Shack and features UFO sighting's from between 2012 and September 2013. The best of UFO sighting's it says in the title. I really could so a post about every single UFO segment in this amazing multi UFO montage video. There's none that I don't really believe, I'm pretty certain that you'll really like the full video, the first UFO is flying over Blackpool Tower and this one looks like it's the real deal. They all look like the real deal, it's just a video only showing the money shot "so to speak" because a lot of UFO videos have 10 minutes either side of the main event UFO sighting. 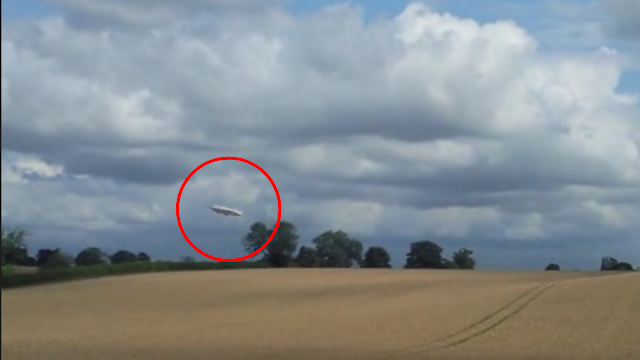 Credit: UFO Shack YouTube video/UFO Sightings Footage/UFO News/Canva.
One of the easiest ways to know if a UFO video is real is that when someone see's a UFO and they run to grab a camera or a smartphone, almost always the video starts with a crazy focusing on to a small UFO until it's steadied and then the person zooms into the UFO. So when we see a UFO sighting but there's a long build up to it, ask yourself "is this right"?
There's lot's of little thing's just like that which are tell tale signs of a real UFO incident. Struggling to focus on the UFO, well that's exactly how I'd be filming one, lol. My hand shakes a little but only when I'm filming but zoomed in to a ship or mountain top. I live near the coast with a mountain range not far from it, and this is truly how I film thing's so it's a good practice to put yourself in the position of the UFO eye witness filming the specific UFO and ask yourself questions about what your seeing and is it about right "if it was you filming it". Emphasise the point, put yourself in the shoes of the eye witness but also take into account that everyone is definitely different, but we're all similar.
Here's the absolutely stunning and shocking UFO video that has lot's of potentially real Alien craft's in a superbly put together UFO montage:
Please share your thought's and opinions also any ideas that you might have regarding the second UFO clip in this video montage. I'd really appreciate it if you could share this post with anyone who you think can shed some light on this UFO encounter? Someone must know something about it because somebody was responsible for filming it, if it turns out to be real that is. If not then someone still created it and so there's definitely information to be had one way or another about this, about all of these UFO clips to be fair.
Credit: UFO Shack YouTube video/UFO Sightings Footage/UFO News/Canva.