Antonio Urzi is a UFO contactee who's recorded over 2K UFO sighting's including Disks, Orbs, Energy Balls of light. He films a lot of UFO content.

Here's the most extraordinary video evidence of the most clearest and shiny metallic UFO sighting in Milan, Italy back in 2013 and it was filmed by a famous Contactee.

The guy that's filming this epic silver UFO is called Antonio Urzi and he's from Milan in Italy. It was filmed way back in 2013 on the 30th August. The difference between then and now is very different especially as the clarity and clearness has gone down. 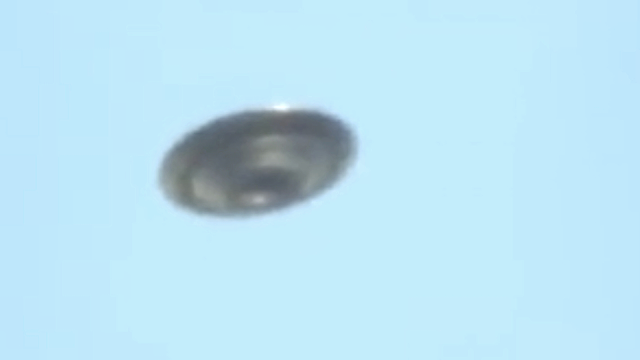 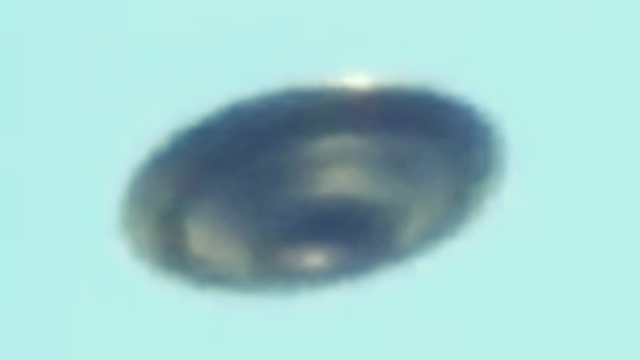 So, let's understand that we are talking about a Silver Flying Saucer video that was filmed just shy of 10 years ago. And unlike nowadays the UFO In the video is the most clearest you'll ever come across! It's the most upside down thing you'll come across in Ufology because normally UFOs are filmed from so far away that when the editing of the video on say YouTube happens, people generally zoom into the UFO to show it clearly but it normally goes the other way and becomes very blurred. That's not the case here because we don't need to zoom into the UFO as it's not too far away.

A few other UFO researcher's have written about this one as (you'd expect) because of the clarity and overall clearness and tidiness of the actual UFO in the video. It's not often that a UFO sighting is so clear that we can make it out. It's been filmed up close which really does effect the quality of the sighting. I know that a lot of people have a hard time dealing with the less visible UFO sighting's because it's the perfect excuse to fake a UFO sighting.

But personally, I reckon that the UFO hoaxers are mostly up themselves and can't help but show off their "talent's" if you can call it that, how about lies and deceit? So after creating a fake UFO in Photoshop, I reckon that the last thing a poster wannabe UFO hoaxer would do is then make it blurry or have it blurred out? That's just my own opinion on these hoaxers.

Here's a little snippet from the website Latest UFO sighting you should check it out:

Antonio Urzi is famous Italian UFO contactee. He’s living in Cinisello Balsamo, a small industrial and residential area north of Milan. He has recorded over 2000 UFO videos in the last two decades. This phenomenon is unique in the whole history of UFOlofy. He records a lot of balls of light, flying saucers, daytime UFOs, etc.

Here's the extraordinary video which was uploaded to YouTube by UFO News, enjoy:

If you have any thoughts or suggestions and opinions on what is in the post, please share it with us all in the comments section below, thanks. Also if you know anyone who would appreciate this post, share it with them, cheers.