This is a fantastic UFO sighting in Italy which sees a UFO flying down a river next to a power station. The UFO craft flies in front of the river.

Okay, there's nothing quite like an awesome UFO sighting that seems to have taken place in the early 1990's in Italy right next to a river and a power station.

There's a definite strange look and feel to this, it's giving me the feeling that it's a real UFO sighting with a small percentage of it been a hoax? I could have it the wrong way round and it might be a strong chance that it's a hoax and a small chance that we're looking at a real UFO vehicle? 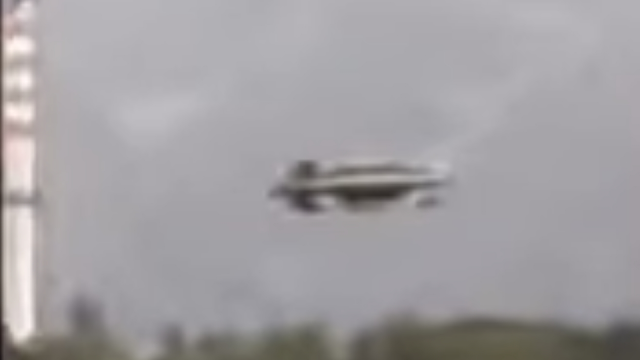 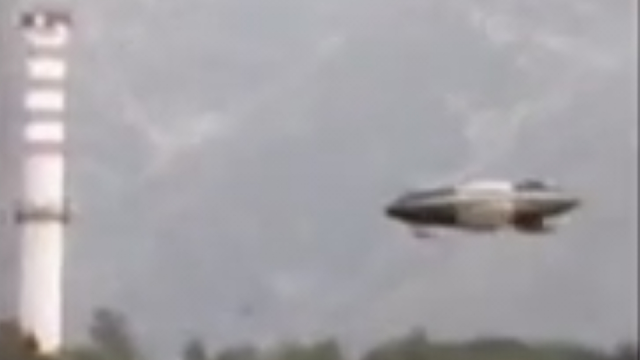 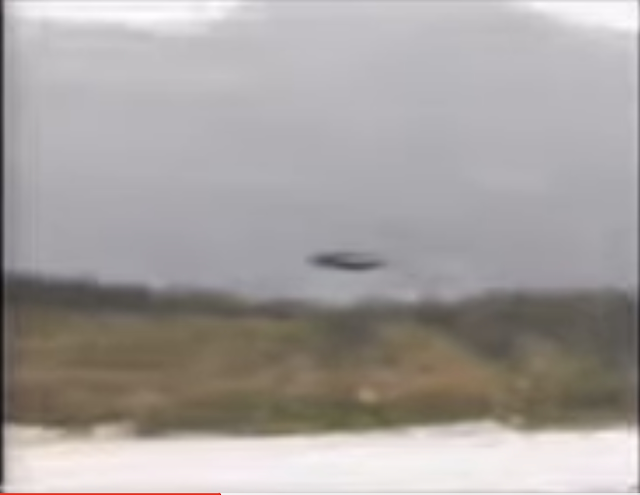 Considering that I've never seen this particular UFO sighting before and it's been on YouTube pretty much since 2008 and that's not long after YouTube started! I'm surprised by that and it's literally never come across my desk. There's only so many UFO keywords that brings up so many UFO videos that actually look real.

The UFO looks surprisingly real, it comes in to the screen from the right, just above the water level, it skims the embankment of the river, the guy filming this must be fishing or washing his socks and undies? I'll have to check on that and get right back to you. There's just no way that we can verify any UFO sighting whatsoever that ever exists I mean who do we ask to verify it? The answer to that comes from within and we could put down a million Dollars of analysis on this by 30 different angles and expert's which would all come back split 50 for and 50 against.

We could write to the Government officials and ask NASA or the ESA? It simply comes down to how it looks to you? So if you've got any experience with flying drones you might say it's a fake because it reminds you of a drone?

But then if you have no knowledge of drones and like me, you have no experience with flying drones or anything like that you might look at this and think "you know what, that looks real" because it's based on just the video, trusting that it's a real UFO and taking into account that it was uploaded to YouTube way back in 2008.

Here's the brilliant video uploaded to YouTube by Oissela21 Channel:

Please leave your thought's and opinions on this post in the comments section below, thanks. Also if you know someone who would appreciate this post, please can you share this with them, cheers.