This is the best evidence that shows UFO Orb type of UFO flying right towards an eye witness who is filming it fly over Lake Superior. Its a real UFO.

This was all caught on camera by the eye witness himself in June of 2019 over Lake Superior and that's after he was just filming it over a river in the US.

He was initially looking for a specific type of rock on the beach which seems to light up under florescent light. This guy said the UFO made no noise at all, it didn't seem to have anything that could propel itself in the air but yet it's there and and it's definitely lit up like a Christmas tree. It's not human made because our technology needs something to propel itself in the air it's just something that a man made UFO craft wouldn't even remotely be able to achieve and especially the size of it being so small. 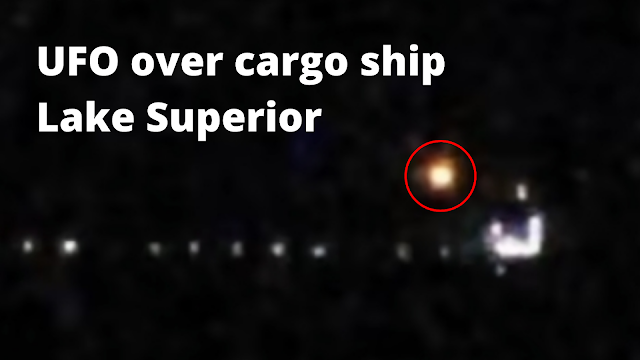 In June 2019, an eyewitness spotted strange orbs watching him at Lake Superior. Watch as experts examine the footage and reveal the truth, in this clip from Season 2. 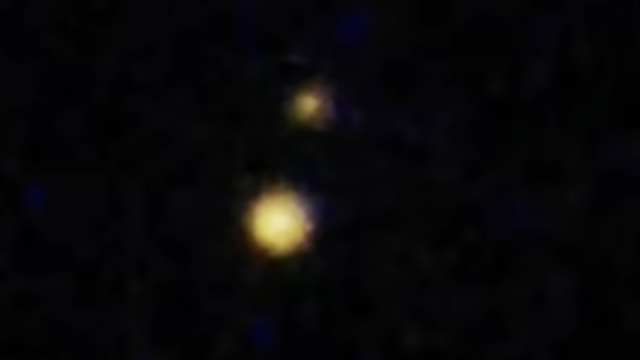 Expert's who have given their expert opinions say that it's extraordinary evidence of possible UFOs trying to make contact as with some examples in the past the UFOs seem to light up and go dark possibly trying to communicate with the person filming? The video really does speak for itself and I hope that you will watch it because it gives some very interesting information. Look, if it's not a man made craft then it only leaves one creator and that's got to be Extraterrestrials and that definitely fit's the model because it's very curious, it's probably an autonomous vehicle so it's learning for itself by itself and making decisions probably on the job as it goes getting better and better and learning about anything that it can? I don't think these UFOs come here to Earth with a shopping list, they more than likely have a basic understanding of the atmosphere, the land itself so it knows how high it is, where it is and it can probably detect if it's daylight or night time? Are they confirming learned knowledge from previous visits or learning from the beginning as in it's this UFOs first visit? Is there just one UFO type that's real and is there only "one Extraterrestrial entity" type of species?

That all makes sense to me because we're sending out drone like satellites that learn by themselves and are autonomous vehicles in space gathering information on planet's. So these UFOs are potentially only doing EXACTLY what we are doing!

It's a very hard thing to put yourself in the shoes of an Extraterrestrial species because we don't even know what they look like, think like, if they speak or even if they have craft's on Earth. It's a given in 2022 that Extraterrestrials do exist and that's backed up by the UAP disclosure of recent years and the information that's been released pointing to Alien craft's.

It stops short of actually pointing fingers upwards, it also stops short of specifically outlining any connections to Aliens but the underlying tone is definitely there.

At one point it flies over a huge tanker ship and the eye witness did get in touch with the ship's owners who contacted the captain of the vessel and asked if they saw or heard anything on the specific day (night time) but the answer to that was no.

If there's UFOs coming towards people in a very unnerving manner, in almost a menacing way. But he stood his ground, he carried on filming and that's a big achievement - put yourself in the eye witness shoes. Imagine what it's like having what you think is a real UFO in your sights and it's zooming at you? It's dark, there's nobody else around you and it's potentially a very bad situation.

Here's the extraordinary video which was uploaded to YouTube by History Channel:

There's a lot of people filming UFOs, what's your thoughts and opinions on this UFO flying over Lake Superior and flying at the eye witness? Please share this post with someone who would appreciate this, cheers.