There's a lot of things happening in our atmosphere that we simply don't know about. There's many different UFOs that fly around unchecked always.

Okay that's gotta be pure light and we can see that it's definitely there in the video and it's not been added because it's going behind the power lines and then it started to move away, getting a little smaller as it went away.

It's not everyday that we see something like this in the world of UFOs because recently it's all about UFO Orbs, those smallish kind or balls of pure light. And like them, this Disk UFO doesn't have any visible means of propulsion systems which absolutely has no way of hovering, but yet it is doing just that. It's got no wings, there's no propellers and a jet engine is totally out of the spectrum of reality for this. 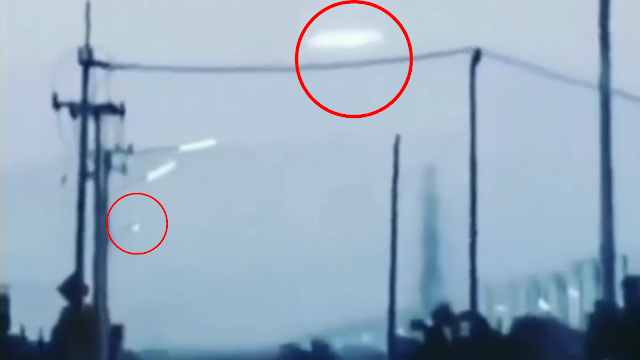 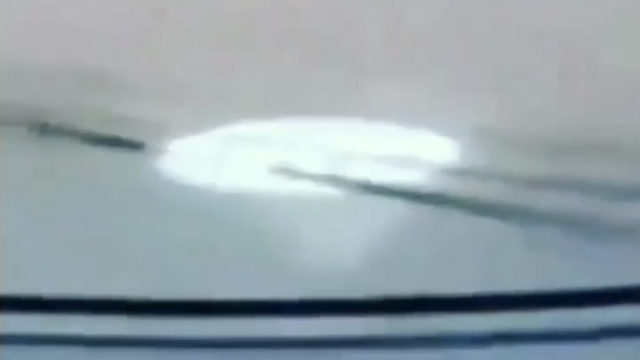 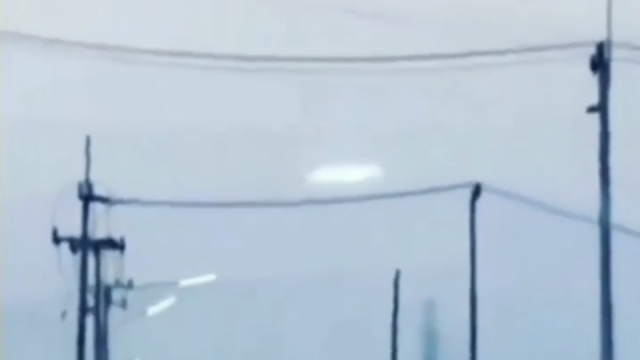 It's filmed over a highway in what I can only assume is South America? I base that on the power lines next to the highway, a lot of countries just don't have the power lines next to the roads because of safety. They're usually dug under the ground, they're never running parallel with the road's and if they do find themselves over a road, it's crossing the road and very high up, out of the way. We can see a mountain range in the distance so this could be Mexico, Brasil or somewhere else?

If you know the place, please share it with us? It's not a critical part of the UFO sighting because it's the actual UFO itself existing which means the most in terms of it just existing. We now have a record of a Flying Disk type of unidentified aerial phenomena. Without the means to fly, it literally shouldn't be there, yet there it is.

We see it go behind the power lines and continue to descend from where it initially was hovering. It continues to fly away all in one movement without stopping and then it begins to get a lot smaller in size.

It looks like it actually meets up with another smallish kind of UFO light? I'm not sure what it is but as the main UFO Disk get's the furthest away from the cameraman, it looks like a Orb by this time and so does the other potential Extraterrestrial craft.

It could be a man made UFO craft which I very much doubt that as we don't possess any technology which allows us to create a disk of pure light and allow it to go where it want's to? We just don't have anything remotely like this.