Here's a fantastic video showing a UFO sighting from over a highway in Hollywood but the one in Florida. We see it temporary vanish and it comes back.

A family was driving home in their car when all of a sudden the father is heard saying "did you get that" and he's referring to a UFO sighting next to the highway.

From time to time it looks further away from the highway and nearer the city center of Hollywood, but the one in Florida, US not Los Angeles.

It actually starts to shimmer and it looks like it disappears from sight. The father is near hysterics as he point's out that it keeps on disappearing from sight or vanishes and returns. The father keeps on asking his kids if they "got that" to which, as we can see they definitely have filmed this awesome UFO sighting. It happened in 2020, November the 15th. 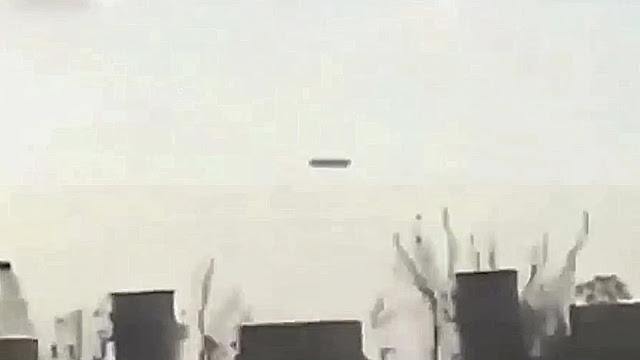 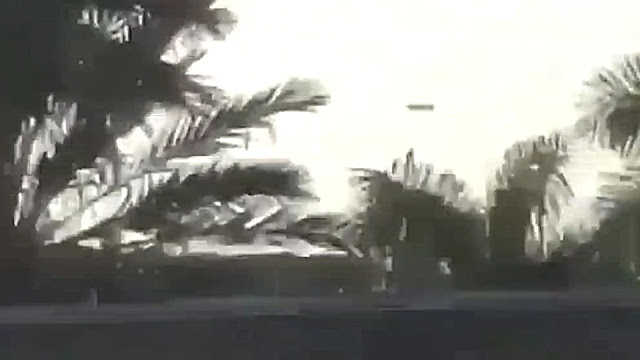 The video has been picked up by a few news outlets and that's probably because it's one of the best UFO encounters with a family sized witness statement. We don't usually get a full family witnessing a brilliant UFO sighting like this one but and here's the crucial thing about Ufology, never say never, never dismiss anything and always be ready for the unexpected mind blowing UFO sighting.

This was the family statement:

"So we noticed this huge object in the sky just sitting there by the hard rock casino in Hollywood FL. It actually blurred itself out when we started recording it was huge it didn't do much but just sit there and blurred itself out. I have tried to Google to find out what it was but I'm coming up with nothing. It was my husband, 2 kids, and I who witnessed this,"

said the eyewitness reporting it to MUFON.

UFO Sighting's Daily has brought the video to the world which is a good thing, UFO disclosure needs as many people as possible because the more people who are ready for Extraterrestrial disclosure the better. Instead of it blowing everyone's mind's and being a total mind numbing event, people hopefully will take it in their stride and think "we've gained an interstellar neighbor!

We're not alone in the universe because that's like having a cup of water and saying shark's don't exist because there's none in the water. The evidence is mounting up, Congress want's answers, we've had UAP disclosure, we've also had last minute addendums with some strange last minute changes. NASA's now investigating UFOs even though technically it's not for funding. What I mean is, they always use the "looking for evidence of Extraterrestrial life in space" when it comes to funding from the Government, but if you ask them directly they don't speak, won't speak, consistently say life doesn't exist. But for funding, yeah sure, why not. Hypocrisy is rife at NASA.