Fleet Of UFOs Filmed Over The Pacific

This is a stupendous time in Ufology, take these very bizarre UFOs in the sky because these are confusing even the commercial airlines pilot's as we hear them talking in the video saying what are they?

If the pilot's don't know what these UFOs are, then literally - nobody can tell us because the commercial airline's pilot's don't even know what we are looking at. And they're extremely qualified in as far as expert observers goes, to boot. 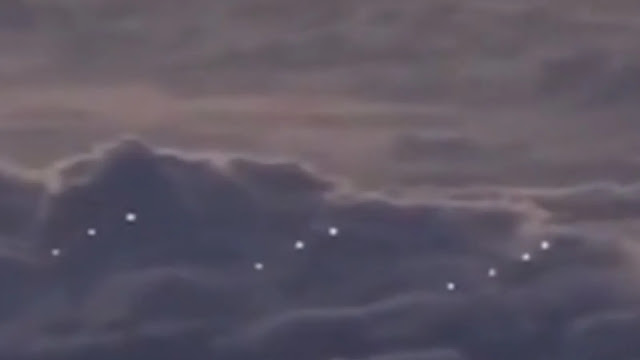 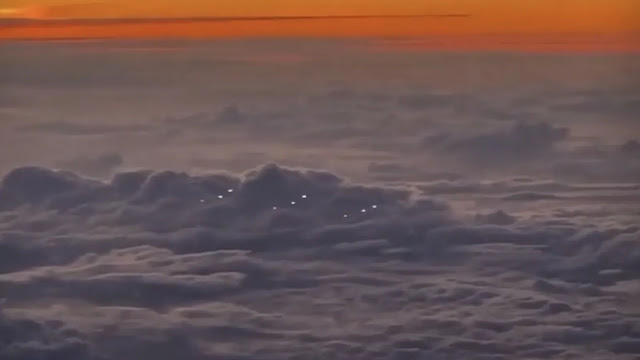 Then nobody can tell us what these are including expert's and that leaves these light's in a row over the Pacific coast as bonafide certificate grade-A, UFOs in every sense of the acronym!

Please enjoy my rant and rave, below lol.

Do you feel it too?

Can you feel UFO disclosure working it's way free from the grip that the US Government has had on it since anyone can remember?

It's almost like we can hear it coming down the halls of power wearing studded shoes because if them politicians are now talking about it openly, pretending that they didn't know anything about it and now they're holding public hearings and they're telling the public about such things as UFOs, that's stunning disclosure in itself. The politicians would have us believe that compartmentalization systems were in place and that's why they couldn't tell us, but they won't say that.

Seriously, that's what they'd have us believe. It's their job to know as much information as they can especially about "top secret" information that they can now have access to, right. They can't help themselves because it's human behaviour. So when does the lie end and the honesty begin?

Of course they would like to know more about UFOs especially if they are classified programs it's too tantalising. If anything, their curiosity goes up a notch, actually by many factors after becoming a political figure because of what they now have access to. They're mostly human beings (lol) and every single human being that I've ever known in person or on the TV, or on the radio and in the newspapers are the nosiest, most curious animals in the animal kingdom! So, to say that they knew nothing or they never asked is completely laughable. Are they really trying to make us (the public) believe that they're not curious and that they didn't ask questions and that they have never manipulated or played anyone or the system? They cheat and collude and use their position to get what they want. Everyone does "one way or another big time and small." See what I mean, it's absolutely laughable because it's proven to be human behaviours.

I would like to know more, no "I'd love to know more about a top secret UFO program" because I'm a human being, it's fascinating to me. Aliens and the possibility that Extraterrestrials are real and living, breathing and walking amongst us here on Earth. Why do you think that when every single President of the United States is interviewed by a journalist, why do you think they always ask them "do Alien's exist" and while they're running for the Presidency the journalists always ask "if you win the Presidency will you tell us if Aliens exist!" And they always say yes! But never have, that's a lie then isn't it, if Aliens do exist, then they've lied?

Because every single person without exception want's to know if Alien's exist? So when I hear that politicians are saying they don't know anything or it never came be up in a conversation, I say "omg I don't believe it."

What we all already know is that UFOs are real, we've just recently had UAP disclosure. Now, that's UFO disclosure wearing a wig. Of course you (the person reading this) would like to know more about it everyone would, when in fact we already know that they've had access to all this UFO information for decades. And I remember when they (politicians) used to get asked the same question and they'd look square at the camera, without flinching they'd deny all knowledge about UFOs! Now we've found out that they've known about it for a very, very long time.