This UFO video hasn't been verified but it looks legit. It might be a military missile that's been recorded in order to evaluate it. It looks epic.

There's not one piece of information that goes with this UFO video at all except for it exists on YouTube uploaded by Alien Planet.

While it's about UFO disclosure and bringing you the best UFO Sightings that there is, I'm also trying to bring you the information you need to determine whether or not your going to believe it or not? 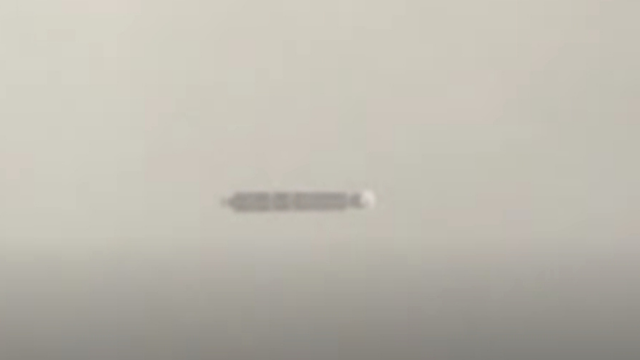 But with this one, I'm glad that it's there for the public to go check out but I'd like to know who, what and where about this "what I believe is a real" Cigar Shaped UFO. 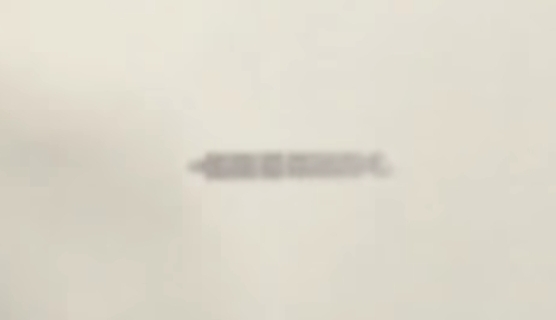 I don't even know if it's recorded over the US or the UK? It might even be Europe or China because of the smog, or is it clouds? Was it leaked by the military because it sure does looks like a missile? If anyone knows what missile this is please think about letting us all know in the comments section below, cheers.

SpaceX rocket's fly vertical and not horizontal so SpaceX is definitely ruled out.

Below is probably the best UFO video that you can imagine, even though there's a high chance of it being a military missile, the fact that the way it looks, the way it flies through the air gives us valuable and I mean valuable insights into the way a UFO should look like while flying in our atmosphere. Take in the way it blurs every now and again, how it looks close up like this one suggests that it's military as well.

Most UFO sighting's are filmed from a ways off so when a screenshot is taken, zooming into the UFO will always lose pixels and then people start asking "why do all UFOs look blurred". I hate that because it shows that people aren't willing to help themselves and look logically into it. They want to be told either fake or real and that's a shame.

Please share this post with your friends and family, it means a lot to me that you guys come here to read about UFOs. I try to do my best but sometimes the evidence speaks for itself and sometimes there is no evidence? Please share it, cheers.