The Astronauts on Gemini 4 photographed the best evidence that UFOs have been here on Earth since at least about 5 decade's ago. Astronauts know it.

It's never, ever gonna get any better than this UFO photo right here in this spectacular image, just below this writing. 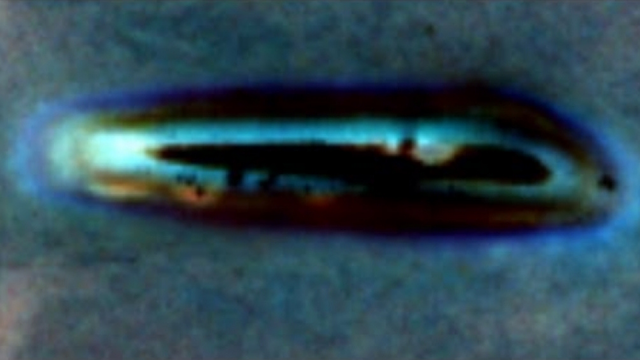 Astronauts James McDivitt and Ed White circled the Earth 66 times and leaving a mark in history as the first multi-day space flight by the United States. During the mission, the astronauts photographed a mysterious, cylindrical-shaped object which is hailed by many authors as one of the best UFO image. 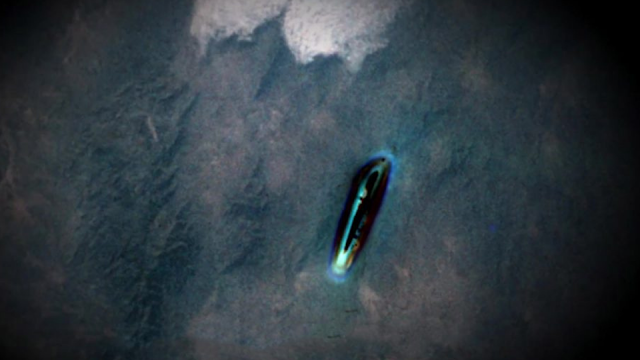 It's (above link) the actual full and raw Gemini 4 UFO image. Check it out before it's removed because that is the best UFO you and me will probably ever see!

In June 1965, Major James McDivitt saw, filmed, and photographed an object, which approached the Gemini IV (3rd June -- 7th June 1965) capsule in which they were orbiting the Earth, passing over Hawaii. He stated: "It had a very definite shape - a cylindrical object - it was white - it had a long arm that stuck out on the side."

Unless you have an actual UFO experience - where you have a meet and greet, have tea cakes and swap business cards. Unless that happens then this UFO is astronaut verified, it's NASA stamped and even though NASA has lost most credibility when it comes to UFOs and Aliens. It took the US Government to tell the world that UFOs exist instead of the institution (NASA) that was set up to handle that type of stuff.

The image is fascinating, almost always overlooked and hardly ever mentioned in TV shows or at meetings, podcasts and specific documentaries. I think it's all by design because nowadays there's that many incidents to choose from that putting this to the side must mean that there's a better one to talk about? Which is very hard to believe...

It's got the one thing every Ufologist look's for though! I'm talking about it's sharp looks, the right angles, the left angles, the colors are so bright and very distinctive, discernible and the shape of the front as opposed to the back give this an obvious look that it's pointing in a specific direction. And also, it's moving in the direction that it's propelling itself so there's a few thing's about it that are intelligent, deliberate and precise. There's no blurred edges or suspicious looking strings holding it up with no blurred edges from a copy and pasting which adds up to this being one of the best UFO incidents that has more than likely happened in space.

There's a simple example of what I'm saying:

Take anything that is a fact and cast doubt on it... For instance. The Moon landing itself is hotly debated. Someone just writes "it's been proved a fake Moon landing" and it throws doubt. So. E people will say that's proof alone. Writing it doesn't make it so.

Another instance is that the Apollo mission's stopped at number 17. Only the Apollo 13 crew never made it to the Moon and land a man on the Lunar surface. There's lot's of ways to throw doubt on UFOs, actual events and there's ways to promote fake events as real. It's a weird world we live in. The last flight, Apollo 17, occurred in December 1972.

But, did you know that the Apollo Moon missions were paid for, planned, crews picked and allegedly went ahead in secret because the other crews found Alien technology and the last few missions were recovery missions of the technology. Of course this is all conspiracy if you believe NASA, the same NASA that turns off the ISS live feed when a UFO turns up at the outer perimeter of the ISS. You already know about this because it's always happened since the ISS live feed was a thing to begin with.