Here's one of my all time stunning discoveries of a UFO sighting with a green laser actually shining on it. This is a real UFO video.

The best UFO sighting is always saved for the end of the buffet which tastes the best, looks the best and most importantly it's what gained your interest in the beginning, right?

That's exactly what this is, it's a really fine piece of UFO news which is gonna leave a fantastic imprint on your mind and on your views about the real world, it's validity of Ufology wrapped up in real, bonafide current event. UFOs are actually been lasered by people in the streets. 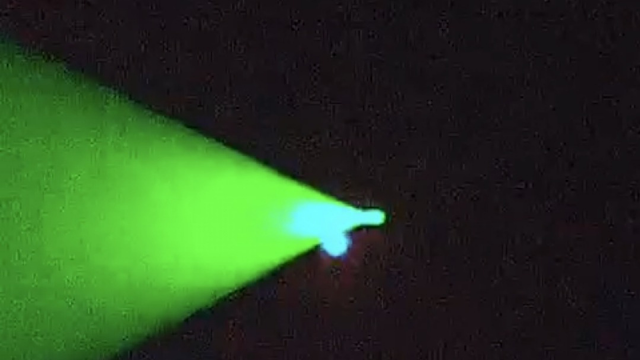 It's unprecedented stuff isn't it? Soon I'll be out filming the skies myself and uploading the results because I've been and got all the equipment which I know I'll be able to film UFOs as there's a lot of people who are catching these Alien craft's and that's why I am gonna be doing it myself.
Related Post
UFO Filmed Flying In The Aurora Borealis
There's no way to talk about this other than in the literal sense so I'll stop the analogies. It's been filmed, it's witnesses are real and having to tell the truth and that's all we can do in this world which is to take them at their word! Doubt creates mistrust which is fine but it's the already known liars, not the witnesses that we don't even know!
Related Post
Beam of Light Shot At UFO That Leaves Earth In Mind Blowing Footage
This is a great video which was uploaded to Instagram, it shows a UFO Orb lighting up the sky and a person is shining a green laser at it. This is a real UFO sighting because it's a one of a kind, it's gonna be one of the hardest thing's to fake and you can take that to the bank. There's no information about this but, it still needs to be seen by people. 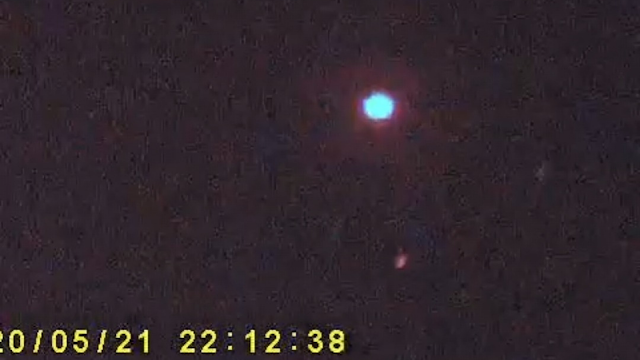 Credit: Laventana_negra Instagram/UFO Sighting's Footage/UFO News/Canva.
I don't wanna spoil it for you, so without further ado, go git it as they sometimes say but your gonna like it.

If you know anyone who would like to see this UFO video, read my awesome ramblings about this world which is awesome but, we're definitely been lied to then please share this post with them, cheer's.
Credit: Laventana_negra Instagram/UFO Sighting's Footage/UFO News/Canva.