This is pretty much everything that you want to see in a UFO sighting. It's got lightening, dramatic background, a UFO and mysterious clouds.

This is absolutely one of the most insane UFO video footage that's occured during a massive and very loud electrical, lightening storm over Hanoi, Vietnam.

The UFO sighting that can only be seen when lightening strikes, is lit up like a Christmas tree in the sky allowing us to see this amazing Flying Saucer type UFO. The image below was taken from a CCTV camera that was pointing in the direction of the UFO in the cloud's over Hanoi in Vietnam. 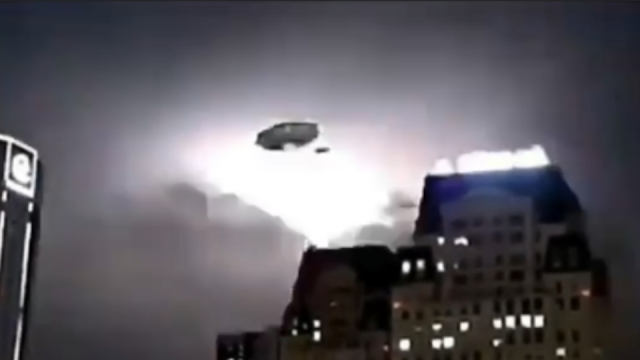 It's a huge UFO as well because it literally filled the sky. Sometimes these UFOs do use the cover of cloud's and darkness to get from point A to point B. There's a lot of UFOs hidden in plain sight but inside cloud's and it's not as rare as you think. Most UFOs utilizing cloud's at one stage or another when they're being filmed by people.

Here's a quick quote from the Avistamentos_Ovnis Instagram video:

This extraordinary UFO sighting in Hanoi, Vietnam was made on June 1, 2021, taken from a surveillance camera and reported on television by Sen Vàng TV.

Just the other day I posted about a UFO that was hidden in plain sight using the clouds as a means to get around. In fact there's a lot of these type of UFO sighting's that have happened in Thailand we're UFOs tend to use cloud's as cover.

The image below would suggest that there's a smaller UFO beside the larger "Mothership" but that could just be an anomaly... I suppose if we look at the video we can see what it is and decide for ourselves? 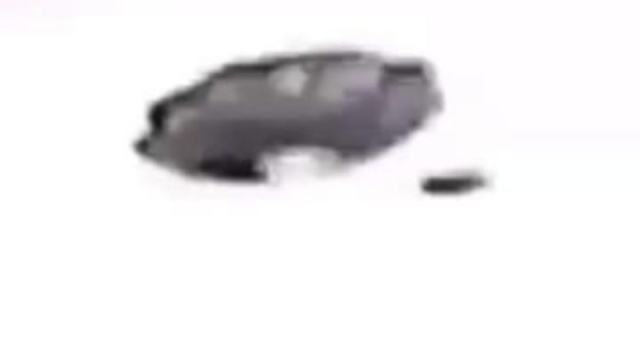 When we get to see extraordinary UFO videos like this, some people will find it hard to believe. Some of us will be able to understand what it is that we're actually seeing though and even though it could be a fake UFO sighting, there's the equal chance that it is a real one as well? It's a case of "believe what you want based on your own understanding".

If you know someone who would appreciate this post then please share it with them, thank you. Please leave your thought's and opinions on this post also, cheers.