These are the best UFO Orbs that I've seen this year so far. Im sure that we will see a lot more UFO Orbs before the years end. Its a great UFO video.

This is just a short post because I'm gonna let the actual video speak for itself.

This UFO video was filmed in the US and the eye witness himself is in disbelief!

He even says "I feel like my head's on backwards" which is a fair comment because I'd be feeling the exact same thing. 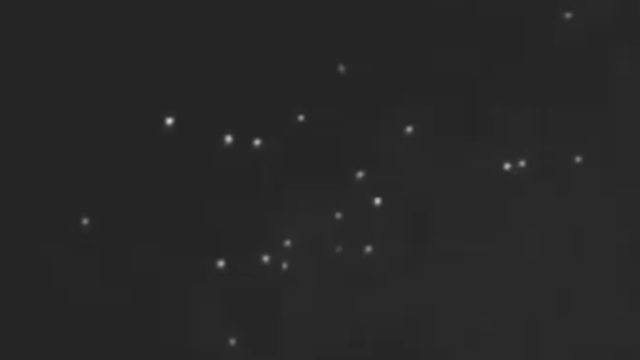 There's no rhyme or reason to their behaviour and they seem to be traveling in all different directions. It's a good UFO sighting that happened in the US but that's literally all the information that there is. If you know what the story to this is then please share this information with us all because it's something that everyone should know.

I was writing to a person on Facebook earlier on today about this exact same thing because they wanted to report a UFO sighting.

I mentioned that these UFO Orbs are everywhere at the moment. Low and behold that's exactly what he wanted to report lol. Then I come across this spectacular UFO video which the Orbs are all dancing in the dark! 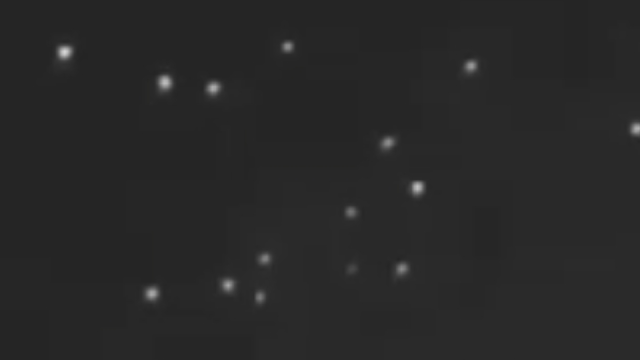 Can you believe it that "so-called scientist's" still have a very archaic term and view that these Orbs are some of the following:

Scientists continue to offer explanations of swamp gas, fireflies, headlights, self-igniting plasma balls and even owls with a fondness for ingesting bioluminescent fungi. All attempts to shed light on such a multifarious and mercurial phenomenon remain, as yet, satisfyingly unsatisfying.

There's literally no information with this UFO Orbs video whatsoever but to be honest with you, I'm just glad we've got a copy of it for histories sake. I don't like it when people say "where was it filmed, who filmed it, what, when and why? The three questions that start with the letter "W".

Here's the epic video that was uploaded to YouTube by UFO News Channel:

If you know someone who would appreciate this, please share it with them, cheers.

Enjoy the UFO sighting's that have caught your eye, these are the ones that makes sense to you the most? But remember that these don't necessarily have to be real, but they do have to have some sort of sense which when others see it they should at least say "I agree with you, it does look real?" That's all we can ask for without an official statement stating that it's a real UFO sighting.