This is a fantastic UFO sighting over NSW in Australia. It looks like it's changing it's own shapein mid air. It's silver in colour and metallic.

Okay, that's a fantastic UFO video showing us an exceptional looking silver, metallic UFO but unfortunately like the eye witness states, "he's struggling to zoom in" but that's what happens when your caught off guard, right?

That's exactly why I'm giving this a thumb's up on it's genuineness and I'm gonna give the witness another thumb's up for at least trying to get a good shot of it using his camera on his phone. It's probably not an easy thing to stay right on a UFO sighting with a camera and giving a running commentary while telling people around you to help figure it out?

No wonder he's swearing a heck of a lot. I've only just seen this because it's a brand new UFO sighting from just a few days ago in New South Wales in Australia. What an absolutely stunning, beautiful country Australia is especially to film a UFO sighting in. It could be a lot worse believe me, because you could be in a Jungle somewhere, sharing the space around you with horrible looking insects, creatures and flying stingy thing's with pointy bits aimed at you, lol. 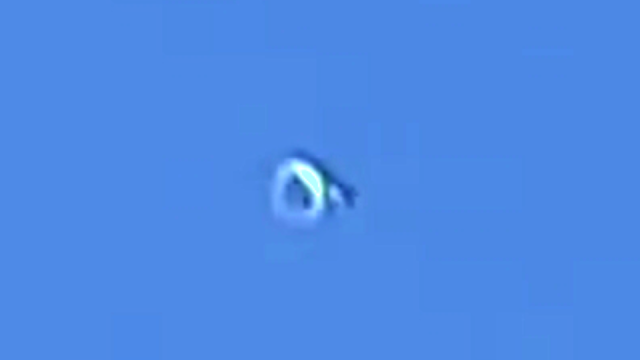 It was filmed on the 2nd of June in 2022 in New South Wales, Australia. It's a man gilming it and there's a woman in the background asking the guy (who's swearing constantly) to ring a woman called Cassandra! There's no real way of identifying the UFO but it's most definitely silver and metallic because the Sun is so bright in Australia, the reflection is off the charts! At one point it's almost as if it's transparent and it glints relentlessly as it continues to sway and turn in what looks like random manoeuvres "or is it"... 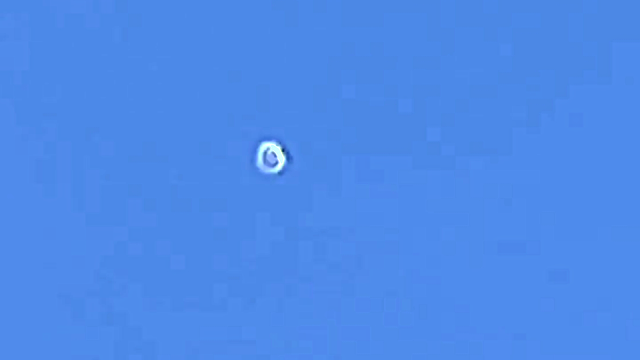 Here's an official statement regarding the UAP Pentagon admission, but this is regarding Australia's efforts:

The Royal Australian Air Force chief says Australia has no plans to follow the Pentagon by formally investigating UFOs, insisting his pilots have not reported any recent sightings of unexplained objects in the sky.

So, from that and this next unbelievable bombshell I'm going to write, you'll be left in no doubt as to what the Australian Government's stance on UAPs is:

Australia's Foreign Minister, Marise Payne, "joked" in Senate estimates that it was the first time she had witnessed a parliamentary examination on UFOs

So, please, be under no illusions as to the intentions of the Australian Government's stance. They're not going to be looking into any UFO reports and or any signed petitions etc may as well be put on the back burner.

I'm open minded big time, to a fault maybe but this one does seem to be honest, it's ticking multiple boxes like random manoeuvres, because hoaxers using Photoshop or something else like that tend to create elaborate moves or steady flow glides and circular motions. But this one seems to be flickering which as I'd imagine wouldn't look right to anyone hoaxong this so they'd have to try to eliminate any flickering or the parts that we see when the UFO seemingly disappears. That's the point where the Sun's reflection is at it's most and it literally just makes it disappear on the camera. Don't forget the camera works totally different to the himan eye. It takes in light and depending on the strength of the light, depends on what we see on the video, right? If it's way to bright, what does it show? It can't show anything I expect and that tells me that an actual physical object was definitely in the sky!

That felt like a home run as I was writing it, it was making full sense in my mind ss I was writing it and saying it in my mind! I genuinely think it's what we are seeing in the UFO video. And talking along with the video as it's been filmed tells me it's unscripted and he's trying to find the right words to describe what he's seeing and he's struggling (even I would struggle with my words).