6:36am This Morning - Tic Tac Shaped UFO Over Hague In Holland, Europe

This was just filmed this morning in The Hague which is located in Holland in Europe. It was reported to myself just about an hour ago. Tic Tac UFO.

Here's a really good Tic Tac shaped UFO filmed just a few hours ago this morning in Europe flying over the Hague which is in Holland at 6:36am 20th August, 2022.

As we've had UAP disclosure already which is UFO disclosure in all but name which stands for Unidentified Aerial Phenomena.

There's a lot of people catching excellent video footage of UFOs all over the Earth. You only have to look at one of my Facebook groups like UFO Sightings Footage for instance, people are posting their own excellent footage of UFOs. 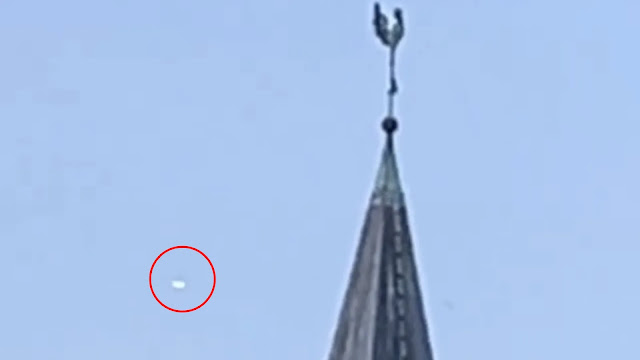 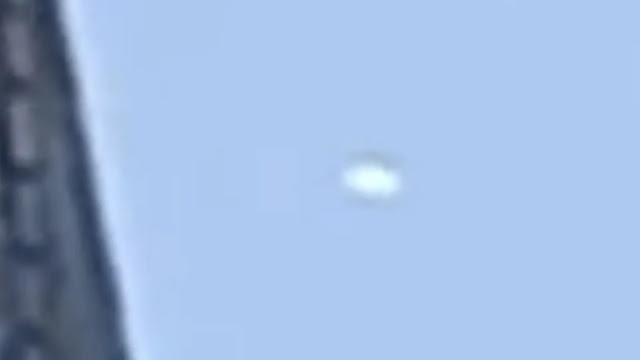 It actually came about because of the whistleblower Jeremy Corbell who was responsible for the leaked Nimitz encounter video which was the initial first wave of the UAP Videos.

So without this information from the beginning of the UAP disclosure what would we be calling this particular UFO? I'd call it a white UFO Orb. But now we can connect these to the now admitted to UAP videos. Is it good to whistleblow or call time on a Government cover up? You bet it is because it's in the public's interest to know.

The Government does and has had "tunnel vision" and literally they can't see the bigger picture because of the nature of top secret and classified status as it can only viewed by a very small group of people. That's in comparison to declassified videos. So yes, I fully agree that sometimes we need a strong character to step up and say "this is wrong, the public needs to know" and release the UFO evidence.

History has already judged the whistleblowers of the now so-called UAP videos as they did the right thing.

This white UFO filmed flying past the Church spire is

It was strange because all the planes had waterstrips but this object moved really slow, no sound at all and went suddenly up and down at the end. Could not make a sharp zoom because filmed it with iphone.

A satellite would move in a straight circle and drones makes noise so I have no clue.