Here's probably the best UFO sighting that's happened in the last couple of years? It's a great daytime UFO sighting which anyone can film with phone.

This is a spectacular UFO filmed over a Mexican city centre and to boot, literally everyone can see it as it's a daytime UFO incident.

Basically anyone who has a smartphone or phone with a camera can video this?

I've tried ever since I've known about this to get as much information as possible on it, but it seems that it was either reported anonymously and just the city as a location as its easy to find out where it was filmed be a of the buildings in the video? 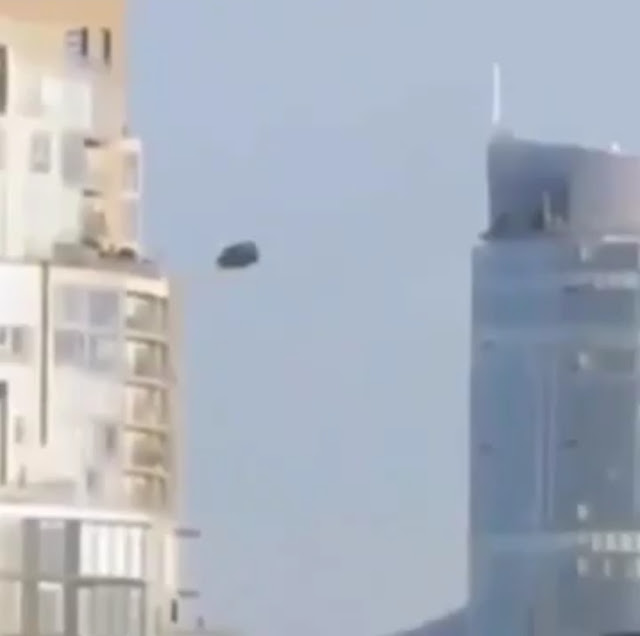 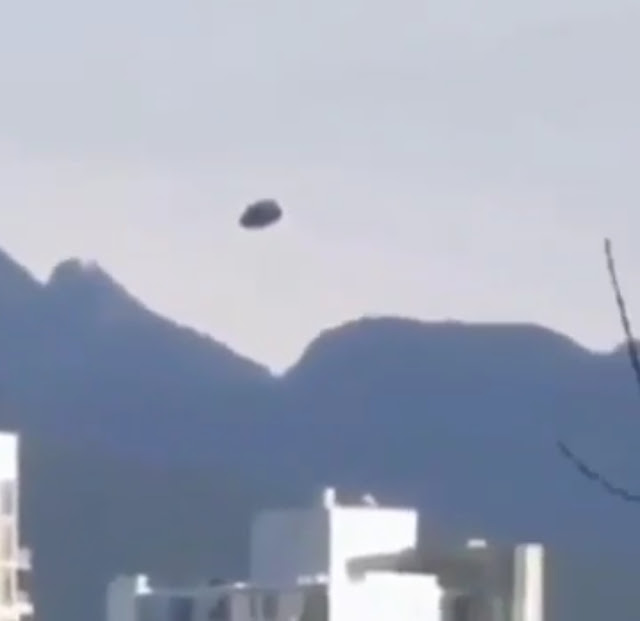 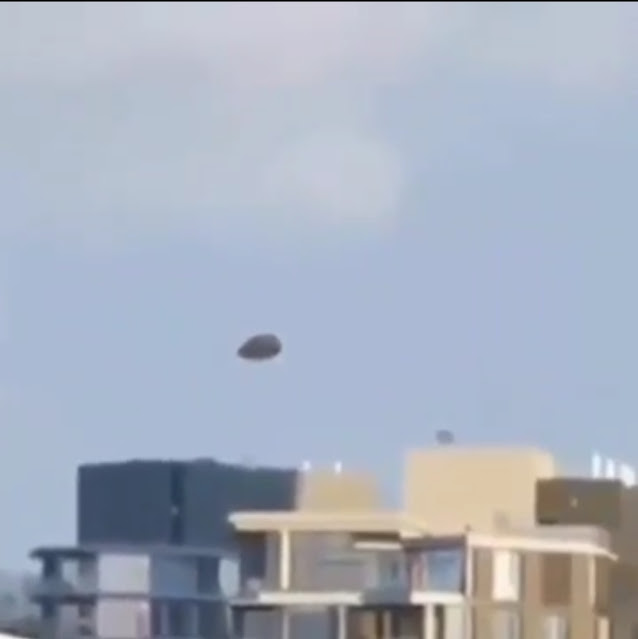 But anything else, that's absolutely fine that we don't know who filmed it because we need to remember the attitudes of some people in different countries, they might not be as understanding, accomodating or even tbey might nit be open to something different! Intolerance is a very, very real problem in a lot of places especially withon people's own families.

So reporting UFOs anonymously is a must for some people and that's absolutely fine.

As long as we have a record of the UAP event, tbe UFO event or incident, that's all tgat matters.

There's a lot of UFO activity in the whole world recently and some are spectacular like this one but not everyone of them. These are some of the best UFO videos that's out there and it feels like the more we're all getting used to seeing a UFO, they seem to be showing up more?

The silver UFO sighting happens in daytime so the UFO has nothing by way of worries about people seeing it? It could be that it's the day's objective which is to be seen and hopefully be filmed? We literally just don't know anything about it but flying in the daytime seems like a deliberate action because it could wait for night time and seeing as it has no thrusters, propellers or other means of propulsion, it's probably not even making any noise so again flying at night time would be it's best bet - if it wanted to evade being seen?

And that's why I think this was a deliberate act to be seen and if it is deliberately flying in public this UFO Sighting's Footage could be Extraterrestrial disclosure by themselves without any help from the human Government's?

Here's the full extraordinary video that is mind blowing:

If you have any thoughts or opinions on this video please share it with us in the comments section below, cheers. Also can you share this post with anyone else who might appreciate it, thanks.