Reptilian Shape Shifter's They Exist And Are Amongst Us Already

In this post you'll see some great examples of the Reptilian agenda and shape shifters or shape changing and they do it on video and it's all live.

It definitely doesn't take a genius to work out that something isn't quite right especially with the people in this video and the highlight which is the news anchor "woman" but what's your take on this...

My take on this is that there's always some truth to every single conspiracy theory or legend that's ever existed. There's either bite sized truthful bits or something else like truth in whole or the truth but in part. You can take that to the bank!

Below, see the video below as this is an eye of CEO Richard Baker. 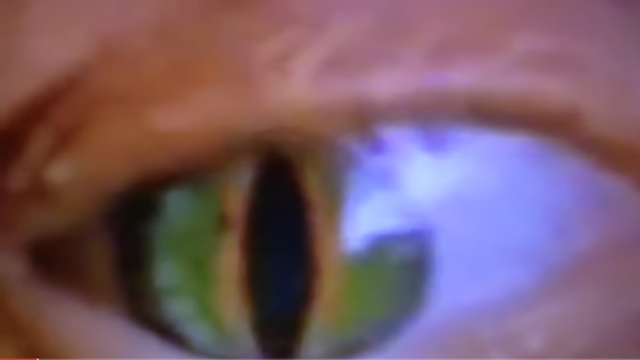 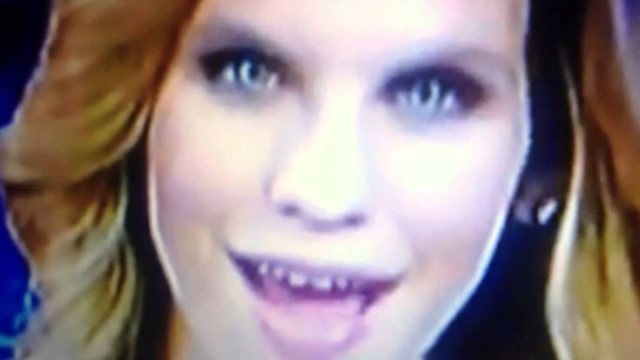 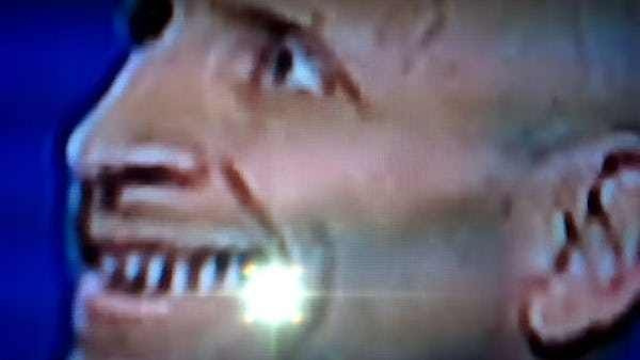 Real Reptile Caught On TV Hissing Like A Snake (Video) 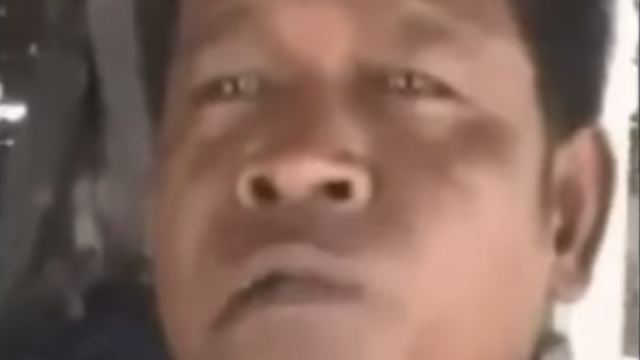 I've personally been watching the TV (which I think brings out their Demon side) and I've actually seen something that I could not explain. The veins popping out of their neck, the teeth become sharp, the eye's, OMG it's their eye's! These Reptilian changing shape on TV is a blatant "two finger salute" to the people who see this and it's probably because of what people already think?

That they're untouchable, part of some hidden agenda and have protection or something else that maybe we haven't even scratched the surface of? It's a very bizarre phenomena or agenda (seriously, it's whatever you want to call it) because by this time the hidden agenda is their main goal and the blatant shape shifting on live TV and it not been confiscated or even covered up tells me that this could be real... Which just thinking about it is scary.

Everywhere in the world people are making claim's of Reptilian agenda representatives either been in charge, been caught on camera and that they're embedded in the countries Government. How far does the rabbit hole go on this conspiracy theory but if the Reptilians on TV are anything to go by then I'd say that there's a lot of them, because they are appearing everywhere. Just check out this video if you want further proof of this.

Here's the brilliant video uploaded to YouTube by T.Y.G.A.T.R.O.N.I.X. channel:

I believe that the guy who uploaded this to YouTube has published a comment about he's thinking about taking it down as he feels bad. It is what it is. 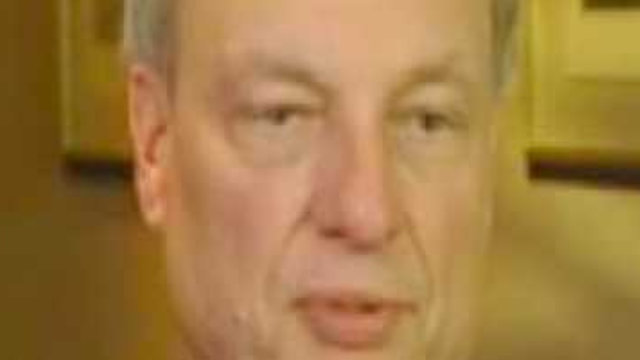 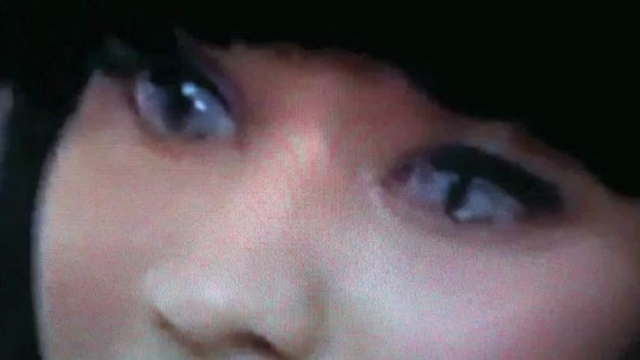