This is the best silver UFO flying over a highway in South America. The eye witnesses reactions are real, it feels real to see it going slow in sky.

This is a spectacular UFO filmed over South America or the US by the eye witness and his buddies.

It's was submitted around 2 year's ago without any information with it, but it's still as relevant now as it was on the day it was filmed! Here's the biggest down side to reporting any UFO events anonymously, it will always feed into the conspiracy theories that surround any UFO sighting which can't be proven. They'll likely say it's disinformation or it's a hoax and as such it will be lost in the vacuum of space (no pun intended) It's a perfect excuse to hide it amongst the less likely UFO videos. I want to break that cycle of passing by a UFO video just because it was reported anonymously. 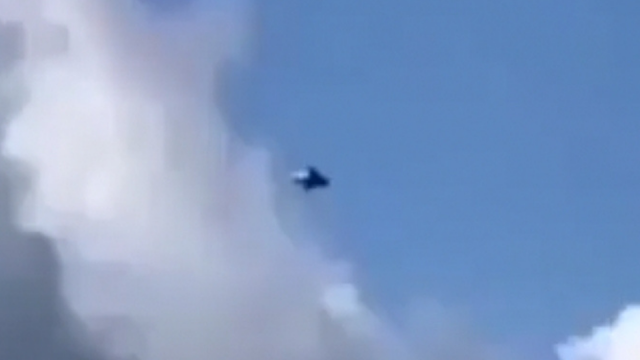 But even that's just an opinion. The UFO comes over a highway in what I believe to be South America and it's travelling so slow. If it was a drone I'm sure it would be speeding past, to make it look better or in some way to validate it more? Because it's travelling slowly, I can get a decent enough snapshot to look at.

It could be a good fake but it could also be a good piece of real Alien technology? If the US Navy on behalf of the US Government says that UFOs are real, then we need to keep as many real looking UFOs on a list to investigate. I totally agree with that but I also totally agree with people being allowed to report UFOs without putting their names on a piece of paper "especially when they can't due to job's". 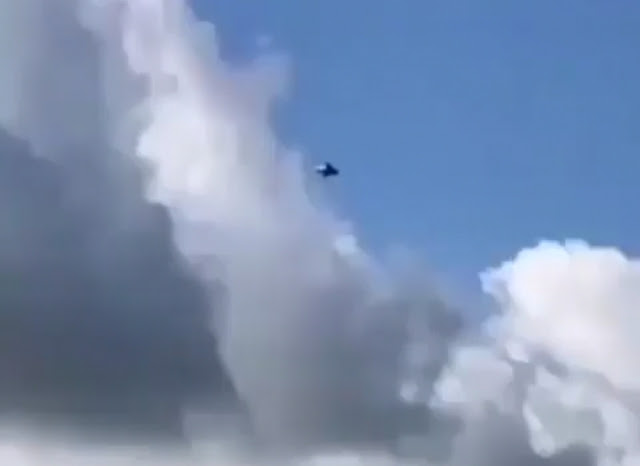 It would make investigations a lot harder but so be it. People should not suffer from reporting a UFO no matter what happens! In the wider context of what this actually is, from the beginning to the end this was always going to find it's believers and it's non believers in equal measures.

Here's an example of a dilemma:

Let's say that NASA has an employee who has a UFO encounter at 2am in his back yard over some tree's. The only thing is that he works for NASA and he's got a reputation at stake and also he's aware that his kid's might get bullied and or it could affect his job and worse still would be it affected his wife's job! Seriously, there's a ton of "what if's" and another ton of implications for this guy to consider when and if he puts in an official UFO report under his own name.

But the worst thing is that there's a ton of real life examples of where people have lost everything.

Family's have broken up, marriages have ended, people's sanity have broken and as we all know to well, people have been fired from their job's and they have been institutionalised, totally lost everything. The fear of this happening (however remote a possibility) is enough to make people think twice about reporting a UFO. 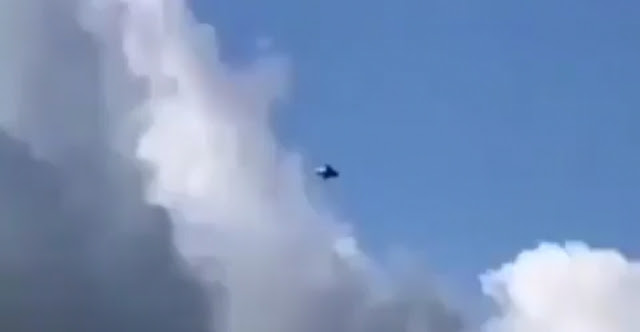 Admittedly it doesn't often happen now like it used to, but now the focus has shifted to mental breakdowns. And if you think non of this is relevant in today's world, you need to check your history. A quick look into this world is easier than you think, ring a friend on the phone and tell them you've just seen a UFO and your going to report it.

It's a little glimpse into the world of some poor unfortunate people who have had their whole life and reality turned upside down. So, if people (through fear of the above) want to report a UFO, I say good on you because you could have just deleted it and history needs to know about it.

Life has a funny way of testing people, but life lessons will always come in equal measures. Your always in control, until your not!

So just because this UFO video exists, I know that someone, somewhere must have had a struggle or at the very least a dilemma on their hands and because I'm watching the video, I'm grateful for the choice they took on reporting it. Of course, that's all dependant on the UFO actually existing or the UFO event actually happening?

I know all to well just how many fake UFO videos are out there like the guy on YouTube who deliberately hoaxes UFOs and shows how he did it and who fell for it. It's wrong, he's wrong and you don't need to know what I personally think about that situation!!!

But for the absolutely possible UFO videos, I've always got to Air on the side of maybe or "it could be real". I literally can't be anywhere else because at this point in time, no matter how good you think your own opinion is, or what belief you have behind your opinion, that's just it. It's an opinion.

Here's the wonderful UFO video that I thoroughly hope is real and maybe one day we'll all be put out of our sophisticated opinions and told the truth:

Please like the video and share it with your friends and family. Share your thoughts on it and express your interest in it, I really appreciate anything you have to offer, thank you so much.