Even though there's no information with this particular double UFO sighting, that doesn't mean that we should ignore it or pretend it's got no use.

Get your brain's ready, people! We have some absolutely amazing "jaw dropping" UFO footage. 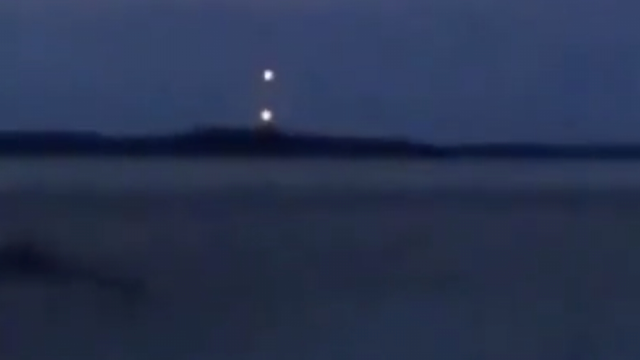 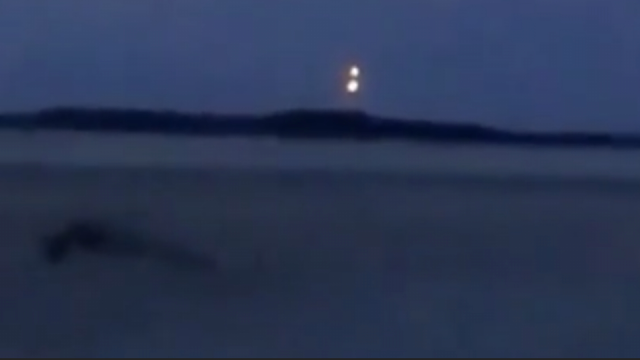 Take a look at this video below as these 2 ladies were filming the sunset setting when a UFO came into their view, then bizarrely another UFO appeared. It’s pretty clear to see 2 objects flying and hovering and then disappearing out of sight. This is definitely something that will make you believe in UFOs and Aliens.

Video has emerged on social media showing two women filming a glowing object, which appears to be a UFO. The mysterious sighting, uploaded to YouTube shows their disbelief as they capture the bizarre moment.

There is no doubt that UFOs are real because of the UAP videos released by the US Navy on behalf of the DoD Department of Defense. That said, it's still always important to keep an open mind and understand that there may be more than one explanation for what you and me are seeing here. Even though I've looked high and low, I simply cannot find out where it was filmed and or who the eye Witnesses are?

That's certainly a red flag but it's not a deal breaker. It is possible that there are aliens visiting Earth because anything is possible and not it might be that it's not just their own vehicles (balls of light) but they themselves could also be visiting Earth. Humans exist on this ball of dirt which is literally called "earth" as in dirt. So why can't another species or some other life form that we have yet to discover be living on another planet which is made from similar properties? We've found more than one Sun, right. Sun's are not unique. We've found more Moon's out in space. We've also found other Earths, so if you ask me let the dice keep on rolling because we're definitely on a winning streak.

If you don't believe me, watch the video yourself. You will see a set of pulsating ball's of light just off the surface. What could it be? It's definitely not a couple of remote control plane's because they hover and has no trail behind it. Can you identify what this is?

Here's that particular unbelievable UFO sighting which is really good and to be honest with you, I saw it and thought "wow" that's awesome:

There's always room for more comments, please feel free to leave your thoughts and opinions on this video, thanks. Also if you know anyone who would appreciate it, please share this post.