Cerritos is in the California area of the USA and it's definitely got a real metallic silver UFO problem because I'm being sent a lot of these UFOs.

I saw this just now in my DM box and I thought to myself, I've just done a post about this UFO sighting (link below) and it's California as well, but it's another UFO from a different place in California.

These particular UFO sighting's are probably my favourite ones because of their relatively unique shape what with the small light's on them and the colour of it which tends to be a silver or even darker metallic colour. 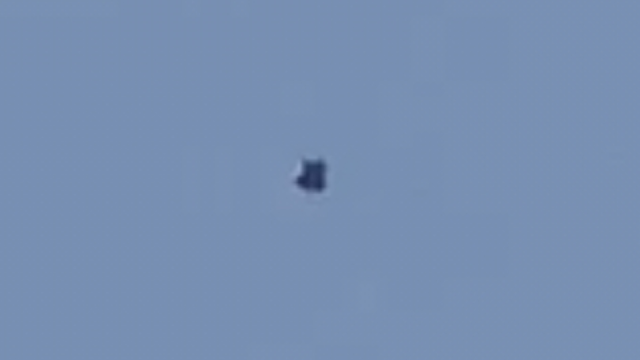 These UFO images technically look different but it's the same UFO but at different times from the video itself. Is it the light's reflection or is it changing it's shape? It's more than likely the light reflecting off it's surface which actually support's this UFO sighting being a real UFO sighting in the sky filmed over Cerritos in California USA. 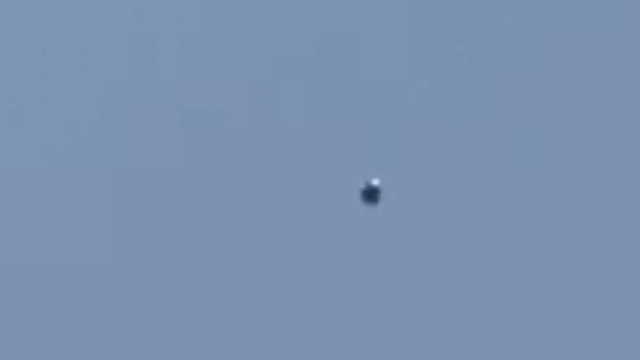 I "love em" because they stand out a mile from the different types of UFO Orbs that are most certainly out there along with the white balls or the glowing Orb at night time which I'm going to be a wee bit controversial here and say that the glowing white light, "Orb UFO at night time" is the most abundant UFO and they're super boring!

There, I've said it. But it's absolutely true, I believe that they are monotonous, in the Billions (maybe) and do absolutely nothing which makes them "super boring" in my own personal opinion. They may as well be a static star on lunch break. When people film them they're excited and I totally get that, I totally understand that your seeing a possible UFO orb and it's out of this world. It's lit up like a Christmas tree and it's just sat there, but I don't get it?

Whereas just looking at this metallic silver UFO as it's flying away, we can see it flying almost slowly hovering, there's no sound, there's no visible propulsion systems and that is exciting! My mind is racing and I'm straining even to see a sign of "Extraterrestrial technology" especially with the light's that are on it. Also it could be slowly flashing in a certain or specific way ie in a coded sequence and trying to communicate with anyone that's looking at it? Almost like a sophisticated advertisement or like the airplane that drags an advertisement banner behind it.

There's more to this maybe, than meets the eye? It looks like this could be the same UFO sighting as from a couple of days ago which you'll find here in this link.

It could be a futuristic version of this advertisement banner? Look, if you close your mind to any logical reasoning then you may as well just believe in what is in front 9f you only. There's got to be a certain amount of belief in Ufology, and a certain amount of speculation, a certain amount of open-minded thinking to Ufology. See, without it I genuinely don't think we'd be where we are in terms of thing's like the Pentagon opening up a UFO office.

The Senate committee meeting, the 3 UAP videos released by the US Government and the DoD. I genuinely don't think that the US Navy Jet's UAP videos would have seen the light of day without people's opinions, open minded and strong emotional responses to the UFO sighting's happening around the world.

But yet here we are and we've come so far. Check out this stunning video below: