Here's one of my favorite UFO encounters because thos as it turns out is a Mothership with at least two UFO Orbs on board. We see them been released.

This is a fantastic UFO sighting with what looks like UFO Orbs Coming away the UFO very fast so blink and you'll definitely miss them.

You really need to squint your eyes to see these UFOs actually been emitted by the "Mothership" for want of a better word. But yes, they're definitely there 100 percent. In fact the person speaking say's something about it and stop's short though of actually poiting it out. You'll be able to see it if you look closely like I said.

Just found out that it was filmed in 1995 in Colorado.

Guy's, seriously it doesn't matter if the UFO sighting video is blurred, people don't prepare to film a UFO. We should be lucky to have it, this one is good because we can just make out what is happening and especially with couple of fantastic UFO Orbs leaving the main Mothership. 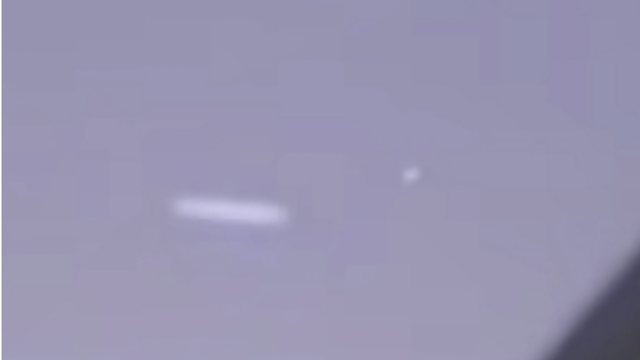 I genuinely don't know if the eye witness himself catches these two UFO Orbs leaving the main Mothership? I think that "he thinks he saw something" but he definitely doesn't elaborate on what he thinks he saw? But I've slowed it down to show you that yes, indeed there was 2 and I repeat in word's "two UFOs" departing from the UFO Mothership. It's confirmed by me that if the main UFO is housing other UFOs then yes indeed it's classed as a Mothership. 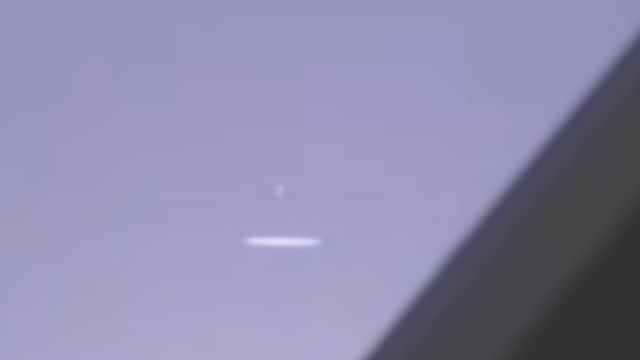 The UFO Orb in the just above image is moving away from the Mothership and in the other direction to the first UFO Orb.

The eye witness state's that it's stationary a lot too. I can see a light which seems to be going back and forth from the front of the UFO to the back of it almost like the knoght rider Kit car front red light moving back and forth?

This UFO video gets way better just after the 4 minutes mark. That's when we see alsorts!

Seriously, it looks like these smaller Orb like UFOs which are coming out of the main craft are being made inside the Mothership! I can see these UFOs (smaller one's) inside and it's these which are moving back and forth from the front end to the back end! This is what is happening for real. So, it's just after the 4 minutes mark that thing's really start to get interesting to the point where we start to see these Orbs getting readied to depart the main ship.

I've never experienced anything like this and guy's this UFO video is so deceiving because it's been filmed from far, far away and as the eye witness himself states "the Sun's glare doesn't help". I'm stunned by the whole video and this just proves that we should not, should never brush 9ff an unassuming and very blurry UFO sighting because just like this one shows us that it's the blurred one's which have no control over what's been filmed!

It's not like the person filming can ask the Alien controller to stay put so it doesn't look blurred or that if he doesn't mind, can he just make some sci-fi sound's for the camera? Because in all seriousness guy's, eye witnesses are not prepared for it, they don't have a lot if any experience in filming like director or filming a UFO for that matter. We literally get what we get and we should be bloody grateful for it.

I've given you my understanding of what I see here on this video. I've slowed it down, I've analyzed the contents, I've watched it many times and I've taken notes as I've gone through this. I've never seen this type of UFO inside of another UFO moving back and forth from the front of the UFO to the back of it. It looks like maybe it's building up some momentum perhaps because we do see it eventually jumping out of it's Mothership almost?

They most certainly do exist! 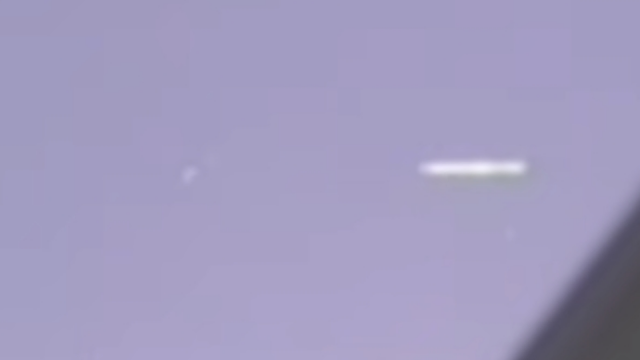 Again, it's only when we slow it down, when I watch it at half speed, I see a couple of fantastic UFO Orbs flying out of this Cigar shape UFO. Ut could be a Cigar shape or a flat disk type of UFO?

Concorde UFO sighting is similar to these UFO Orbs.

There's alway's going to be UFO sighting's that happens around the world and if the eye witness has a camera then that's a good thing. As long as we get evidence that a UFO was actually there, watching or flying over the area, then seriously that's a good thing.

Here's the epic video uploaded to YouTube by UFOvideodotcom: