These are a couple of amazing UFO sightings that was filmed really close to each other over New York City in the USA. One was reported to MUFON.

The eye witness say's in the second video that he's seen these types of UFOs before over the waters off Long Island and the first video, well I'm simply stunned by this one and hence why it's number 1 on the list.

I'm in the process of looking into the first UFO sighting as it's been reported to MUFON and that means (hopefully) that there's a eye witness testimony? I saw these and because they're so good, I just couldn't help myself from posting these 2 amazing UFO sightings that I thought you guy's really needed to see. They've both been filmed over Long Island NY and so as far as I'm concerned, they both need to be posted together. 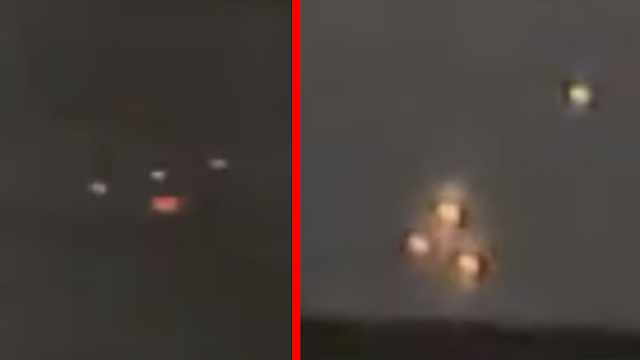 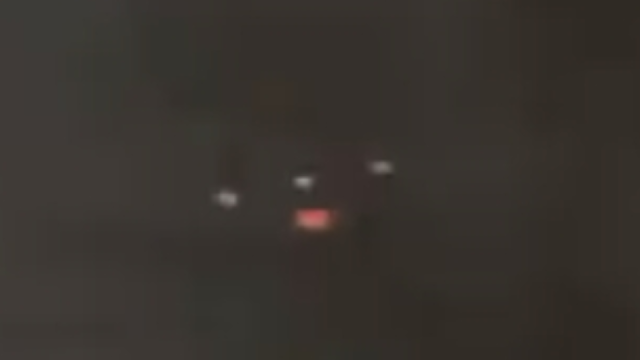 14 Bright UFO Orbs Over The Atlantic Ocean Filmed By Journalist 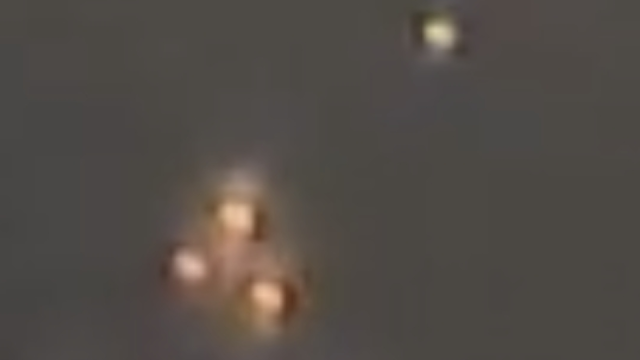 The first UFO sighting is being filmed from what looks like a vehicle? It's traveling down the road and someone has the phone facing up and to the right. We see clearly what really does look like a UFO craft, it's quite large and it's got light's on it, but the light's don't seem to be from a plane which to be honest with you, that's all we'd expect to be seeing and that's at the most because it's an urban area, it's low, it's slow and if it was an airplane, you can guarantee that we'd hear the multiple engines of either a propeller plane or the multiple Jet engines.

The first UFO sighting in the video was reported to MUFON #112900 and happened on the 25/12/2020 and was filmed by Christine Bee and uploaded to Facebook by Nick Thomas.

The second UFO video, the UFOs are already in the area and being filmed by the couple of witnesses and we know that there's a couple of people as we can hear them talking about the UFOs. There's 3 UFO Orbs in the shape of a triangle and they seem to be hovering deliberately in that formation. I've seen it before, many UFOs deliberately in the triangular shape and I'm wondering why they seem to be always in this formation? Is this a decision already taken? Like a symbol, a sign to the Government that yes this is UFOs and yes we come in peace?

Sounds crazy doesn't it, but this whole thing is crazy! Who's to say what we're seeing? At least my opinion is kind of based in some sort of rational thinking. Imagine for a second that the ET has a pre arranged sign, a symbol perhaps which we're all constantly seeing. The 3 Orbs in a triangle shape then they disband and go on there way. Sometimes they stay in the formation for a limited time, sometimes it's a while? What if it's until they've been filmed in that shape, put online and that's when they disperse. Because that's what we're all seeing. That doesn't mean it's the plan behind it, but it certainly does fit the behavior, right?

Or, we simply ignore it.

See, everything about this doesn't make sense. The pre arranged symbol perhaps makes the most sense, at least it does to me but I'm biased. I'm always researching UFOs and I am a UFO believer so I'm "from the start" alway's looking for the UFO sighting to be a real UFO sighting. Am I supposed to look the other way, or am I supposed to ignore it and say because I am a UFO believer, I can't have an honest opinion because I can't seperate what I'm seeing from my own biased opinions...

Here's the brilliant and epic double UFO sighting video which was uploaded to YouTube by UFO News channel:

If you have any thoughts or opinions on this post please can you share it, cheers. Also, if you can share it I'd appreciate it, thanks.