Time traveller called Mr Oliver who's from another world says that the Yellowstone national park is going to erupt and it's the super volcano which is going to decimate the Earth and say's everyone should be cautious about the massive Yellowstone volcano? He travelled from the year 6491 and warns us to be very alert about it?
Yellowstone National Park has always been a controversial place because of the threats it poses i.e volcanoes, eruptions, earthquakes and yes UFOs? It's always attracted it's fair share of rumours and legends of which there's just way to many to go in to an all out story? So we will focus on the most urgent? Here's a scary story coming out of this amazing and fascination part of the USA:

A MAN claiming to be an alien time traveller from another planet has warned an imminent eruption from the Yellowstone volcano will devastate the United States (this is not a new warning).

Last month the ‘super volcano’ in Wyoming was hit by another swarm of earthquakes sparking fears it was close to eruption, and now a so-called time traveller has warned a Yellowstone eruption could destroy the US. In a newly released YouTube video, James Oliver, who claims to have time travelled back form the year 6491, said: “I would be very cautious about the Yellowstone volcano. "As all of you know it's overdue by about 600,000 years and an eruption that size would devastate the entire United States. “The biggest issue with an eruption like this is that it will release a massive amount of ash into the atmosphere and the way your transportation mechanisms work - if you were to drive or fly through one of these ash storms you engines will be ruined.

Yellowstone volcano: So-called time traveller has warned that an eruption could be close 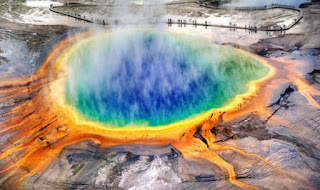 "There will be no air travel the second Yellowstone erupts." Mr Oliver added he is from a “planetary system that is not this one” but could not go into more detail because of “company procedure”, before describing himself as “sort of like an archaeologist". He claimed he was stranded on Earth after the super blue blood moon disrupted transmissions from the mothership. Mr Oliver said: “What had happened was the geological event had disrupted the signal somehow and I got backchannels flooding into my system from outside sources and it essentially fried the operating system of my ship, which means that I am stuck here until another research team lands on this planet. 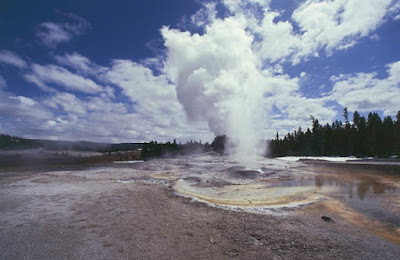 “I could be here a few more days, I could be here a few more years, decades, centuries. I really don’t know. I haven’t gone much into the future from here.” Mr Oliver also expressed his disappointment at being stranded on Earth, calling it a “bit of a bummer”. He said: “All of my scanning equipment is run from my ship and obviously I don’t have use of it at this moment. "So really I can’t even be working and that is why I joined up with this in the first place. I’m curious as to what has happened throughout other worlds throughout space and time and I can’t even do what I wished I would do.” 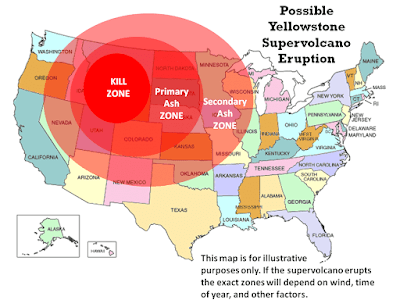 But I don't think it will happen but never say never and I don't think he's travelled from the future or another planet but I could be wrong?