I don't why but I feel strongly about people being able to find meteorites on the planet Earth and not be told if they can or cannot have them and do what they please with them. Maybe there should be a compromise where people ans scientists can share the meteorites? I don't think the scientists should be able to be that only ones to have them.

Meteorites discovered in Scotland only belong to scientists, your not allowed to touch them, move away from from the meteorites NOW!


Very harsh scientists are actually been mean, really mean. If they're citing the law, they HAVE to stick to it too so are they above the law I suppose we will see.


The scientists and the public should share them, science should not be allowed to find and keep them all to themselves, it's greedy. 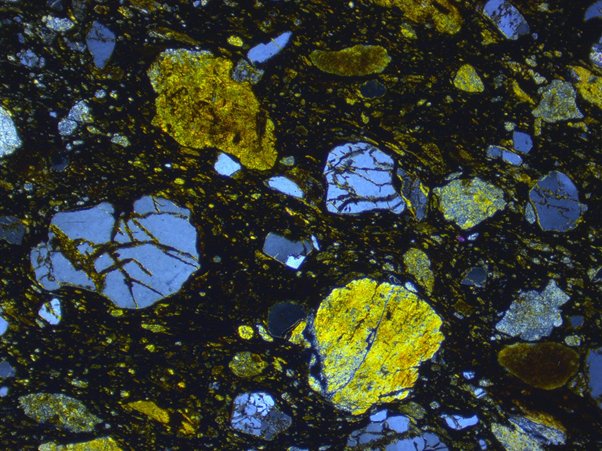 
Where do I start with this? Seriously? I don't know what to think as on one hand it's their right just as much as the scientists right to "forage" for meteors that have hit Earth. You can get permits to find these things and what the post doesn't clarify is even if permits come in to play on the Isle of Skye? Is it only science who gets all meteor fallen to Earth or is it humanities? 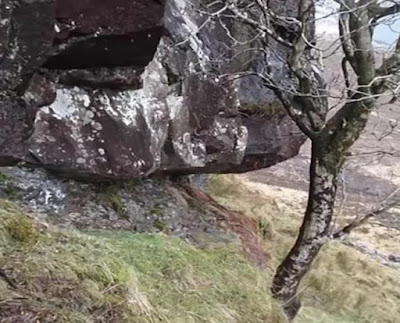 Seriously, it would seem that science is pulling at peoples morals here when clearly it's a finders keepers rule. The scientists are manipulating the whole story and I can guarantee you that a hell of a lot of people will fall for it? I'm not saying that they should be allowed to take them all but who knows? How much is right and how much is a lot?

The scientists could even scupper themselves by bringing in the land reform act of Scotland 2003 in because they too have to stick to the law, they are not above it at all. Or are they and that's why they're mentioning this? I'm with metal detectors on this and yes meteorites can be found with metal detectors unless they are stony meteorites? it just feels like a manipulation here and I don't like that do you, especially by science. Read the following article:

Here's an extract from The National: 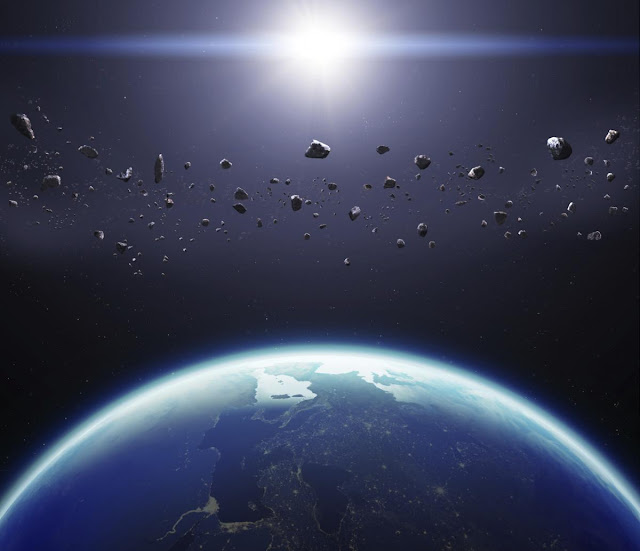 Dr Simon Drake from Birkbeck, University of London, made the finds on Skye with colleague Dr Andy Beard. He said: “About three weeks ago one of the students working on a project for us alerted us to the fact that our samples were being sold on eBay.

“This guy was selling the meteorite slices of rock for £9.99 per sample and he had at least 10 of them. We’re looking at about two football sizes having been taken out to provide these. This is going for the price of a fish supper, and it’s 60 million years old.” The seller was contacted and has now removed the items from the online auction site.

The law.
Scottish Natural Heritage said the unauthorised removal of any of the deposit could be in contravention of the Land Reform (Scotland) Act 2003. So that mean that the scientists have to abide by the laws aswell, absolutely yes. The land belongs to Scottish people not just the privileged few.


What do you think guys, I know for some it will be an easy straight forward answer but for some there's an argument both ways? Should they share, leave them alone or science get's them all? Apparently they discovered that it contained rare minerals straight from outer space: vanadium-rich and niobium-rich osbornite. Is this why they want it all...

Geologists exploring volcanic rocks on Scotland's Isle of Skye found something out-of-this-world instead: ejecta from a previously unknown, 60 million-year-old meteorite impact. The discovery, the first meteorite impact described within the British Paleogene Igneous Province (BPIP), opens questions about the impact and its possible connection to Paleogene volcanic activity across the North Atlantic.