I found a structure built into the edges of Juling Crater on planet Ceres today. The building is clearly ancient, yet still standing strong. NASA tried to hide this structure by adding too much light to the photo. Its an old trick that NASA has used for decades and no longer works.
This is a recent discovery from March 24th 2018. Scott C. Waring is the author of the incredible CONSPIRACY THEORY WEBSITE UFO SIGHTINGS DAILY.

I found a structure built into the edges of Juling Crater on planet Ceres today. The building is clearly ancient, yet still standing strong. NASA tried to hide this structure by adding too much light to the photo. Its an old trick that NASA has used for decades and no longer works.


All I did was ad some darkness to the photo, and the structure appeared. As you can see, the photo is now in focus, as is the structure. Why does NASA deliberately add light? They do that to drown out the detail so the public will never know whats really out there. Scott C. Waring 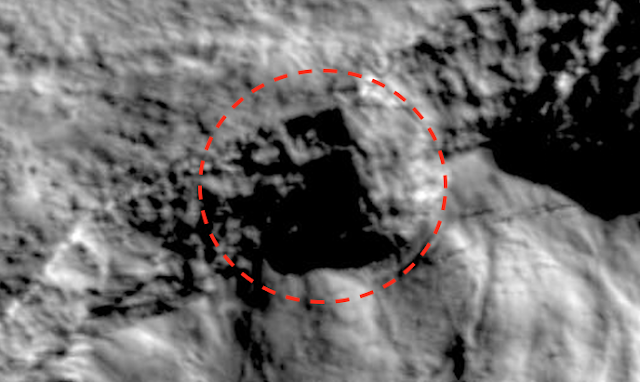 Do I believe in Aliens and life in the universe? That's a massive yes because we're here, right? All life is really when it comes down to it is this, a speck of infinitely small particle which is on the wind of nothing! To say we're alone is just way, way to easy? It's never that simple! There's always more than one thing in space?


We think there's only one Moon, turns out there's loads. We think there's only one Sun or just one black hole? We even thought there was only one big bang, well they've just recreated another one at the Large Hadron Collider! We thought there was only one ice age for a long time until it was proven there has been many? Life is always in two's? Males and females. Yin Yang, It's the age old argument of the opposites? Good versus bad or right versus wrong?

If there's only one "intelligent" life force in the vastness of space then i'll be a Monkies aunt? We've even just found 5 yes that's FIVE other Earth's! Five other Earth's all capable of supporting life? It's extremely dull, stale and dare I say it - idiotic to think of as the human race as a sole proprietor of the Universe? It would be like being a FOREVER CARETAKER of a "things" museum?

Would you want to FOREVER make your rounds always wondering what's on the other side? Knowing that this "stuff" your watching over means absolutely squat because you've got no one to experience it with? To feel it, to share it or to trade it with? Can you imagine how long forever is? It's like Pinocchio just had a whole new meaning and maybe if it goes down the Artificial Intelligence route then that would  be desperately sad?

Below is the original image from NASA's own archives which can be found here. 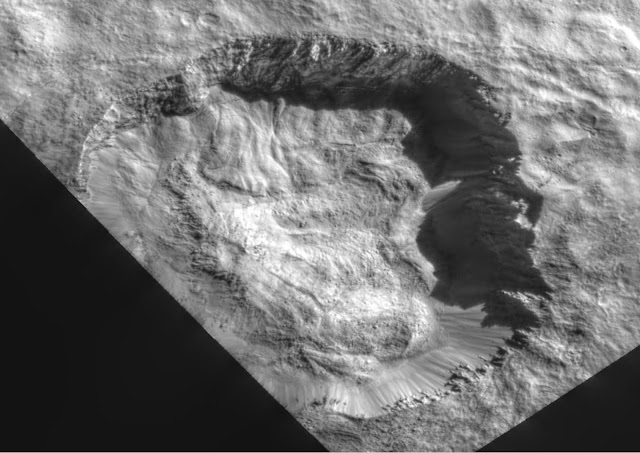 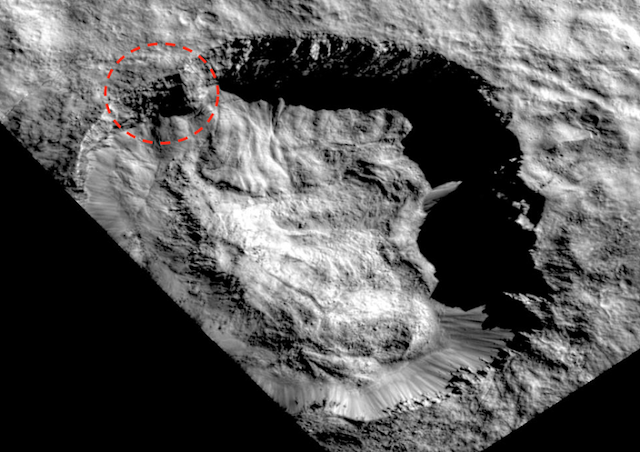 Here is just a few images to hopefully bring back some of the faith you may of lost when it comes to believing in Aliens? 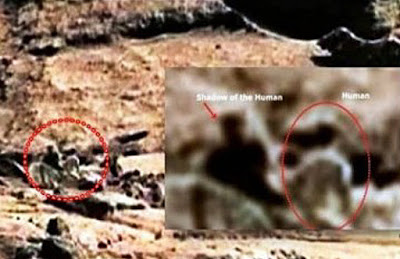 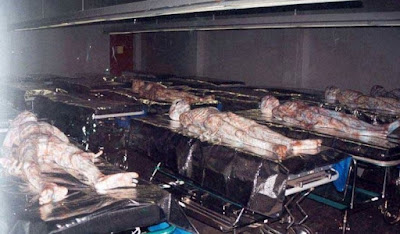 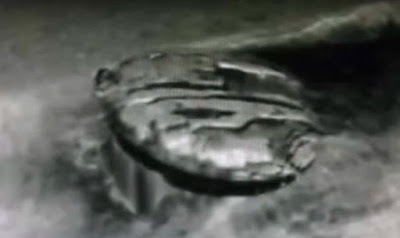 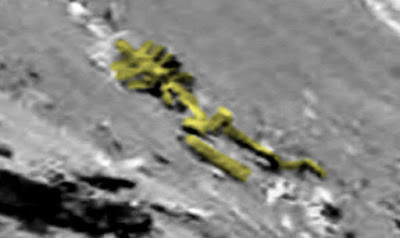 I really don't need to label these because the images speak for themselves, don't they?
Alien's have been before, were here now? It stands to reason we are going to cross path's with an advanced civilisation sooner or later? Have we borrowed the proverbial jacket top get in the club? i.e have Aliens borrowed us information and technology so that we can bring ourselves up to speed in the universe and so that when we do meet publicly we'll seem somewhat half intelligent?

The proverbial jacket to get in the club?