You Are Been Lied To

So, if you ask me which is the more important in terms of "cargo" on a spaceship with which to trade with fellow species and to allow the colonization of planets and Moons and to swap and share with the peoples of said places? I will always say that it's the knowledge and the ability to learn, apply and plan for.

Different Alien species exist and we have diplomatic ties with these Alien species. We've got concrete proof from a Scottish hacker called Gary McKinnon who was charged with bringing NASA and all it's servers down over a long period of time.

If the government (shadow ones) i.e works along side the normal government but secretly in the shadows and has been leading even charging forward the efforts to trade with the Aliens on their biggest asset which they have unlimited storage for and which is life changing, world changing and culture/relationships/management and leader changing and that is knowledge!

In 1364 America, there was a level playing field in terms of waging war like with arrows and the sword. But in that year everything was to change and it could not go back because a gun was fired for the very first time - hence changing the very fabric of warfare and the ways in which wars, battles and even military campaigns were waged in any future wars? It basically just got even deadlier... 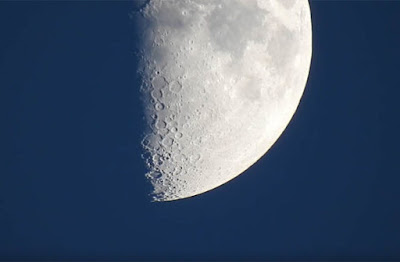 Why, because knowledge so advanced and so deadly "was idling by" and when it burst on to the killing field it gave a superior edge, arguably more than a chance of winning and a superior fighting chance to win any campaigns therein and thereafter. To the side which had the gun went the spoils of war. That was more than enough to bring over any and usually all soldiers to your side making you now the undefeated, undisputed and most deadly military outfit in living memory and in world history.

So, if you ask me which is the more important in terms of "cargo" on a spaceship with which to trade with fellow species and to allow the colonization of planets and Moons and to swap and share with the peoples of said places? I will always say that it's the knowledge and the ability to learn, apply and plan for. When we are with fellow "other species" in other parts of the universe - I would still have to say knowledge?

Soldiers in space is a controversial subject especially with unknown "secret" technology. I don't want a soldier above me aiming God knows what at my home or even me for that matter? I don't want a soldier and a soldiers unit looking down on my country using it as target practice as all they have to say is "sorry" it was by accident we was aiming it at the sea and something malfunctioned etc and nobody would bat an eyelid.

The US military in the Iraq and Afghanistan campaign or war, whatever you want to call it caused many, many "friendly fire" accidents and incidents. Can you remember any of them accidents or incidents? Exactly, no you can't because everyone has forgotten, and that's if at all it even got mentioned which is sad because thousands of people was shot and killed by friendly fire. but it will be normal once the first one takes that leap and publicly puts a soldier in space.

I'm telling you now, to avoid full out or all out war, somebody has to say sorry! It is always in the respect of someone doing something bad! Something in space other than us will always be a controversial subject. So no wonder NASA have posted all their multimedia online and have left it up to you to discover. It's there and we have many people to thank for literally going through it all with a fine tooth-comb.


That's how we discovered the face on Mars, domes on Mars, Moon structures, Jupiter anomalies, asteroid and comet strange anomalies. Bright lights on Ceres. Moon UFOs and the list is endless because there's people all over the world going through NASA images, videos and finding Pyramids, UFOs refueling at the Sun. We shouldn't be able to see the sun, light is transparent. We can only see the Sun because our atmosphere allows us to see it acting as a filter bringing it in to the Vision spectrum. remember the light is made up of every part of the spectrum.

Link to massive UFO refueling at our Sun.

There's many anomalies in space and we're looking at it through their eyes, it's their knowledge and that's how they want it. Well, I say no. It's how I want to see it and if I see your lies I'm going to shout and tell about it because it's our space, it's our universe not just yours to own, and do with it as just you see fit. It's our water on the planet. I don't have to pay for it, i'll pay for the service you provide in cleaning it and getting it to me but don't ask me to pay for the water itself.

So if your wondering if your been lied to?

The answer is yes.

There's things going on that your not aware of. It's just that straight forward. There's things I don't know, I write about these things every single day. Still I'm learning of things that make me say out loud omg that's insane and I think it should be told to the public? But they don't and they won't. They keep on hiding things and secretly stashing our history, real historic events that don't align with their beliefs or planned objectives. 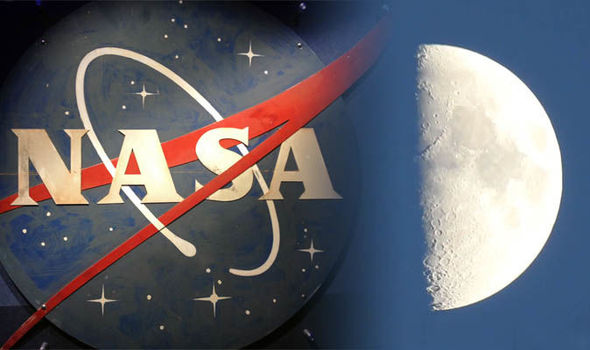 Everything they do is planned right down to the last detail. When I say them I mean the shadow governments that work on the other side of the public government. They have shadow everything. The space program is their crowning achievement and their most prized possession is the inter-species trade and learning programs.

It's all going on right under your nose.

If you want any more convincing just do a Google search on shadow governments...