Grave Farthest From Earth Is On The Moon

The ashes on this satellite are going to be recorded as the grave which is the furthest out from Earth. it will continue on it's journey always. To date, the late scientist Eugene Shoemaker is still the only person whose remains have been sent to the Moon. What a marvelous achievement. Naming things in space is one thing but having your remains sent out in to space is another thing entirely. This definitely reminds me of Spock in Star Trek. Thanks for reading this post. 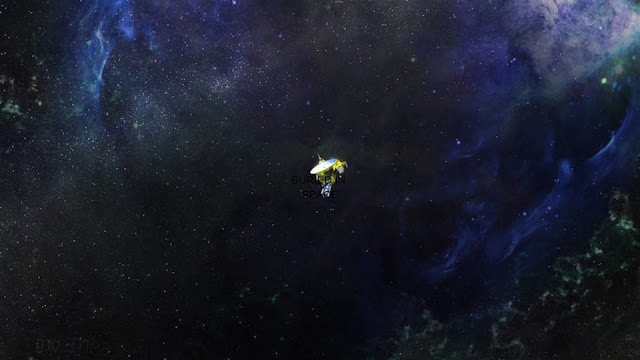 This is a great time in Earth's history. It's a high stakes "get it right the first time" scenario as peoples ashes only last once and it is most certainly going to increase in numbers and business. It will progress because it's a very, very romantic way to end the story of one's life.


The grave in space industry is or should I say "it will" wait for it... take off sooner or later, lol. In all seriousness, it is going to give families, friends and people themselves a tinge whenever they look up either wondering about or imagining been in space or someone they know like a loved one who is already in space.

It's going to be a romantic gesture and it will put a huge smile on the face of anyone and will be one last mission that people (business) can one day offer the public. And it will be moderately priced, it must stay financially achievable for anyone to be in space as their "one last" hurrah!

It's fantastic of an idea, it's a technological wonderment and a statement of humanities future ambitions and intentions of conquering and not just about where we're going but it's a statement to other species also.

It's telling the universe that we know where we (Humans) came from and look at how young we was before we learned just who we was, where we came from (Big Bang) and what we are made from (atoms). Being buried in space is the ultimate statement. 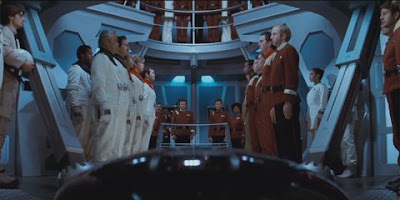 Obviously Aliens maybe existing alive in space and actually existing is pure speculation. But if like me, you think this belief is old hat and the progressive view of it's only "a matter of time" before we come into contact with Aliens. It could be that we literally stumble across a scientific team on a planet like Mars, one science team member walks round a rock  only to stumble upon another science team member on their knees with a trowel taking samples.

Phone numbers exchanged or the equivalent which will probably be a chip or piece of crystal.

Anyways, we're been buried in space and that my friends, is the future. LLAP.


Here's a snippet of the most amazing story of man's first ever burial in space. It's actually breaking alsorts of records, obviously.

NO HUMAN HAS EVER FLOWN closer to Pluto than Clyde Tombaugh did in 2015, 18 years after his death. That’s fitting, because he was also the first person to lay eyes on it. When he first glimpsed Planet X, which would go on to be christened Pluto, Tombaugh was just barely 24 and largely self-taught. 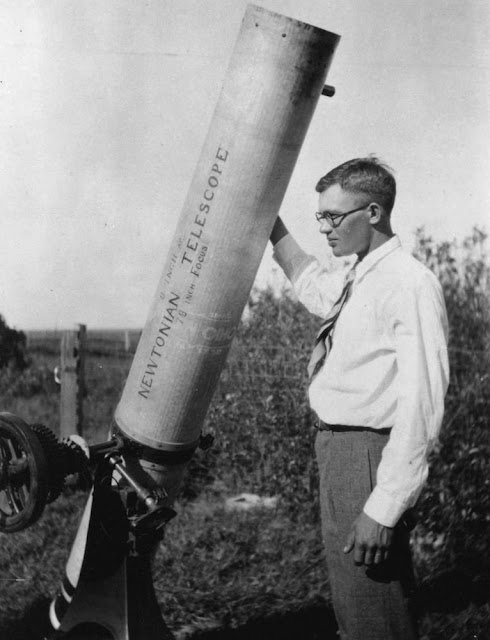 A farm kid from Streator, Illinois, Tombaugh had once rigged up a backyard telescope made out of parts from a cream separator and a 1910 Buick. He’d earned a gig at the Lowell Observatory, in Flagstaff, Arizona, on the strength of his independent studies. That’s where he spent months sifting through images of the night sky, looking for changes in the orbits of Uranus and Neptune that could potentially be chalked up to the presence of a planet that hadn’t yet been identified.


Speaking to the Associated Press, in 1990, Tombaugh admitted that the task was “tedious.” But, he added, “it was much more interesting work than farming, as far as I was concerned.” Anyway, he wasn’t one to be deterred a biographer would later call him “one of the last old-style, freeze-your-tail-off observers.” And his steady scanning paid off. His discovery of Pluto reshuffled our understanding of the solar system, and earned him a scholarship to the University of Kansas, which led to an academic post in New Mexico. 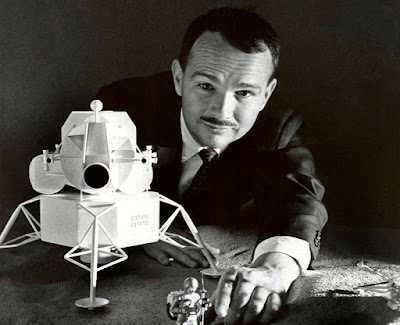 Accompanying Eugene Shoemakers ashes is a small plaque contains two photos and a passage from Romeo and Juliet.

To date, the late scientist Eugene Shoemaker is still the only person whose remains have been sent to the Moon. Even casual stargazers are likely to recognize Shoemaker’s name from the famed Comet Shoemaker-Levy 9 (which had broken into fragments) that impacted Jupiter in 1994. The comet, which Shoemaker discovered with his wife Carolyn, alongside David Levy, was remarkable because it marked the first time humans were able to witness a first-hand planetary collision. The crash got so much press attention that a small town in Wyoming set up an intergalactic landing strip to welcome any potential refugees from Jupiter, and Shoemaker became a household name.