NASA just cancelled the Moon program and Donald Trumps election campaign speech about going back to the Moon seem's to be halted and so the question is what next? Has he been defeated by his own department? Has NASA just pulled the plug on going back the Moon on purpose and they knew 4 years ago? Is this another conspiracy?

Guy's we've just been cheated out of going back to the Moon! I'm so p***ed because this is or has been planned for a very long time? To go back to the Moon was even one of Donald Trumps war cries during his election! Why do that to us? Why tear away the dreams and joy at going back to prospect the Moon and tear up the driveway of the Aliens who scared us off all them decades ago? 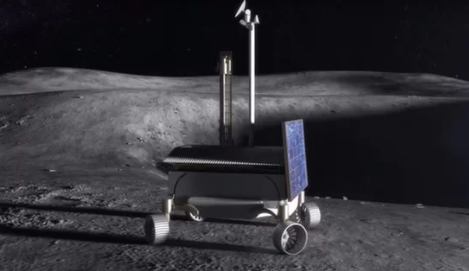 Yeah they said don't come back but what, it's our's and I don't care about the first come first serve rubbish? It's Earth's Moon, it's ours! If anything NASA should be turning up the heat and expanding the Moon missions and planning for more and pushing for more astronauts to join? 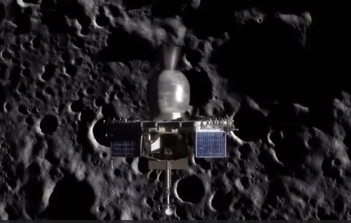 I'm a dreamer and I'm a science fiction guy but this has been anything but a science fiction dream come true! This is a lie, planned and dated right down to the way they even announced they we're pulling the plug because as I explain in my video "all" the stages of the program have to be planned, budgeted and analysed and even mock up's, models and you name it - every step of the way was foreseen and gone over with a fine tooth comb?

How do I know that? Because that's how NASA operates, right? They over analyse, they over control and over train for everything - they do everything in steps, they are in control right down to the nut's and bolts of every single mission and program. That is exactly why I believe that the last four years has been a red Herring and they knew that they we're not going that they we're just appeasing everyone? Saying the right things, making all the right noises and then BAM!

Donald Trump has obviously got no control over his election pledges and has no control over the so-called directives of his office? Or is that not the right answer? Should I be saying something like "Donald Trump has got control over everything and has given the green light to go back on his election pledge"? Who knows when it comes to politicians and inter governmental departments? It is like a magicians toolbox, what you think your seeing and hearing is not what your seeing and hearing? It's based on smoke and mirrors?

I'm not exaggerating when I say I'm not happy about this NASA announcement. I expect that President Trump is also not very happy and he should do something about this and put it back online even if he has to pull every single string in his arsenal and get it back on track? 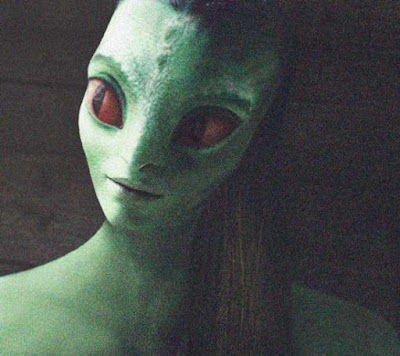