I've never seen anything quite like all these bicycles ever before? I wasn't quite ready for the scale of these abandoned bicycles in China's vast cities. There's literally millions and millions of unused and rotting (although new) they will inevitably start to decay in the harsh Chinese climates. The startups that over exaggerated the strength of this market as even i could of told them for free that EVERYONE in China has already got a bike so do not build millions more, especially millions! It is unfathomable the sheer amount of things China's building at the minuet and is just getting abandoned! Check out whole cities that are abandoned. It is sad and what a wasteful society. 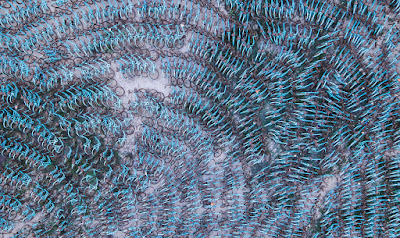 This is just crazy. I don't mean foaming at the mouth crazy like a Zombie or howling at Moon stir crazy, I mean poor planning, poor thought process and over exaggerated enthusiasm - for the one thing EVERY China-man and his dog has already got and that is a bicycle! Everyone's seen the images and TV shows showing every Chinese person riding a bike to and from work, shops and home at one time or another right, so why have these startups gone way off the deep end and over the top and literally produced millions and millions of "new" shareable bikes? That much like the language, it makes no sense to me.


I was stunned when I first saw these images by Aly Song / Reuters post by Alan Taylor on The Atlantic I thought nah, they can't be right or that they're photo-shopped but actually they are legit and very "sadly" real. What possessed these people to build millions more of the one thing China has in abundance? Even I knew that China could get rid of half the bikes they already had and STILL have enough bikes for the whole world to get to work and back again on a bike!

If they would of asked me (nobody ever does in China) what my thoughts on making millions of "new" bikes in China would do for the A. Company or B. The country, I would of said:
Are you bonkers or just not able to see that your amazing country is literally swimming in bikes so why would you set up a company and build millions of more bikes, it makes no sense at all. No matter which way you look at that, it is not a good business idea. 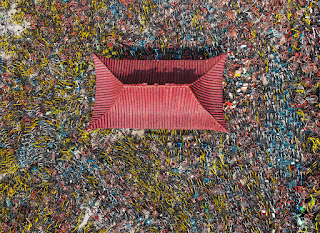 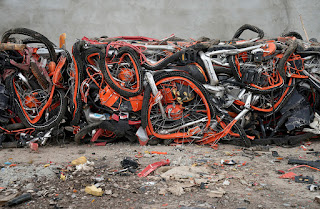 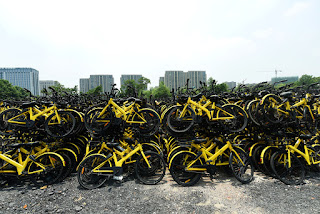 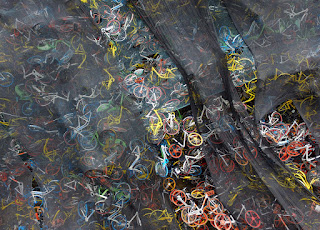 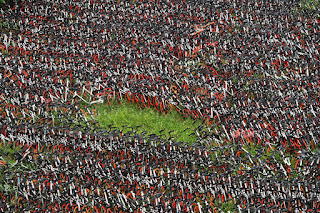 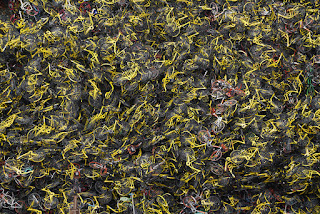 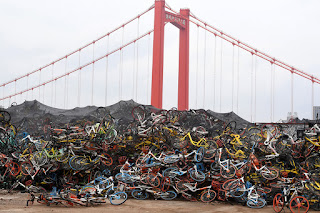 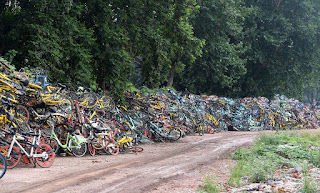 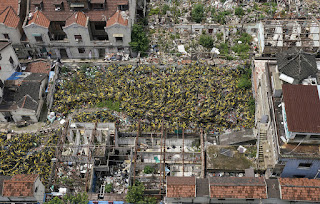 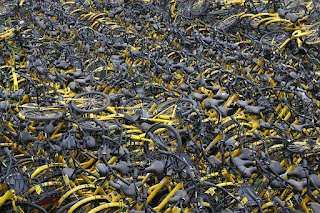 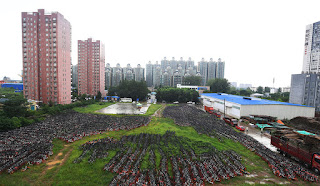 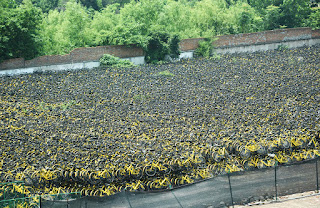 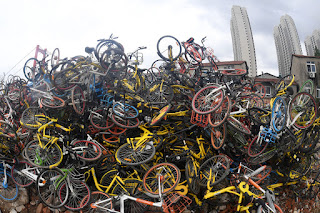 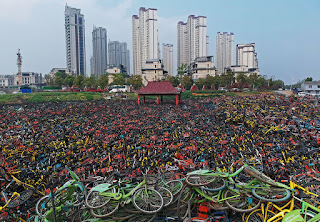 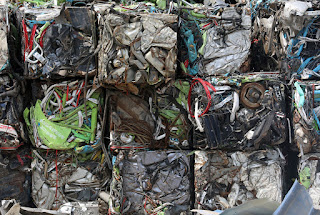 Get the full story right here as that was just my 2 pence worth of what I think about the bicycle graveyards of China. I mean it's gonna take decades to sort all this mess out.