July 27th total lunar eclipse will be the longest Lunar eclipse of the century. It is going to last ages well over an hour. The guys in North America won't be able to see it but you can on a webcam. We've got you covered on that please check us out. 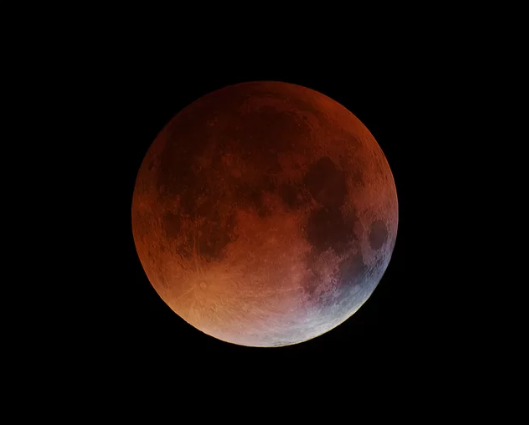 July will see the longest total lunar eclipse of the 21st century.

But that's not all: Mars will then come extremely close to Earth. It is a sky spectacle that happens very rarely: A total lunar eclipse - which lasts longer than one and a half hours - and besides, the red planet Mars is as close to the Earth as rarely. In good weather you can look forward to a special spectacle: the so-called blood moon.

Skywatcher Giuseppe Petricca who took this image of a "supermoon" total lunar eclipse on Sept. 27, 2015, from Pisa, Italy, about 2 minutes prior to the beginning of the totality phase.

The longest total lunar eclipse of the 21st century is less than two weeks away. The total phase of the "blood moon" eclipse of July 27 will last 1 hour and 43 minutes, during which Earth's natural satellite will turn a spectacular red or ruddy-brown color. From start to finish, the entire celestial event will last nearly 4 hours. 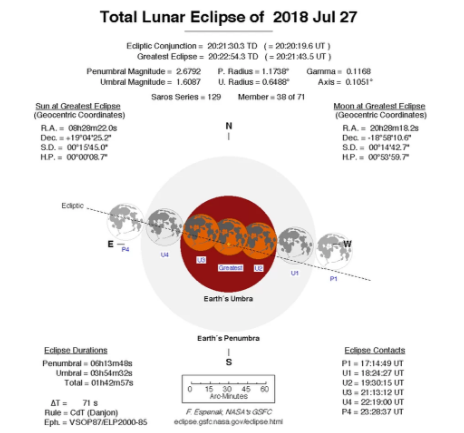 The eclipse won't be visible to viewers in North America, except via webcasts. But observers in much of Africa, the Middle East, southern Asia and the Indian Ocean region will get an eyeful, given cooperative weather, according to lunar scientist Noah Petro, of NASA's Goddard Space Flight Center in Greenbelt, Maryland.


July's total lunar eclipse occurs on the same day the planet Mars reaches its opposition, when it will shine at its best in the night sky. This month, Mars will be at its closest to Earth since 2003. After opposition, when Mars will be brightest, it will reach that closest point on July 31. 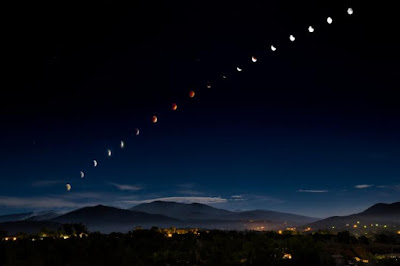 You can learn more about that event in our dedicated guide here: Mars at Opposition 2018: How to See It and What to Expect.

Unlike with solar eclipses, you need no special equipment to observe lunar eclipses. These latter events, which occur when the moon passes into Earth's shadow, are safe to view directly with the naked eye, telescopes or binoculars.

Link to your full one stop shop guide.