That's how much this guy's word's commands the up most respect from every quarter of the world! He speaks and people not only listen but they stand up to and listen! That is what you call a bad ass and that is power! If power could be bottled and sold he'd be a billionaire.
Just how much of an inspiration was Sir Stephen Hawking? This is how much, he was STILL PUBLISHING scientific papers even before he just died? Like, the man never ever gave up on his love for science, did he? He absolutely nailed it too? If he's right with this new scientific paper he's just co-authored then he will live on forever, well he already will - but in the hearts and minds of not just this generation or the one's either side of this one. Also he will live on within the hearts and minds of the next one to, the next after that and so on and so on?


That's how much this guy's word's commands the up most respect from every quarter of the world! He speaks and people not only listen but they stand up to and listen! That is what you call a bad ass and that is power! If power could be bottled and sold he'd be a billionaire? 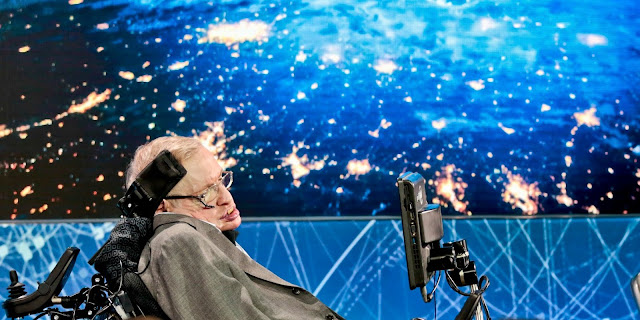 Stephen Hawking submitted his final scientific paper just two weeks before he died, and it lays the theoretical groundwork for discovering a parallel universe. Hawking, who passed away on Wednesday aged 76, was co-author to a mathematical paper which seeks proof of the "multiverse" theory, which posits the existence of many universes other than our own. The paper, called "A Smooth Exit from Eternal Inflation", had its latest revisions approved on March 4, ten days before Hawking's death. According to The Sunday Times newspaper, the paper is due to be published by an unnamed "leading journal" after a review is complete. ArXiv.org, Cornell University website which tracks scientific papers before they are published, has a record of the paper including the March 2018 update.


According to The Sunday Times, the contents of the paper sets out the mathematics necessary for a deep-space probe to collect evidence which might prove that other universes exist. The highly theoretical work posits that evidence of the multiverse should be measurable in background radiation dating to the beginning of time. This in turn could be measured by a deep-space probe with the right sensors on-board. Thomas Hertog, a physics professor who co-authored the paper with Hawking, said the paper aimed "to transform the idea of a multiverse into a testable scientific framework." Hertog, who works at KU Leuven University in Belgium, told the Sunday Times he met with Hawking in person to get final approval before submitting the paper. The newspaper said that if such proof is ever found it would make the scientists behind it likely candidates for a Nobel Prize. However, since Nobel Prizes cannot be awarded posthumously, Hawking would be ineligible to receive it.

Follow the link below for the other story about this on The Sunday Times:
Stephen Hawking’s parting shot is multi-cosmic.
A final theory submitted by the renowned physicist just days before his death last week, shows how we might find other universes? 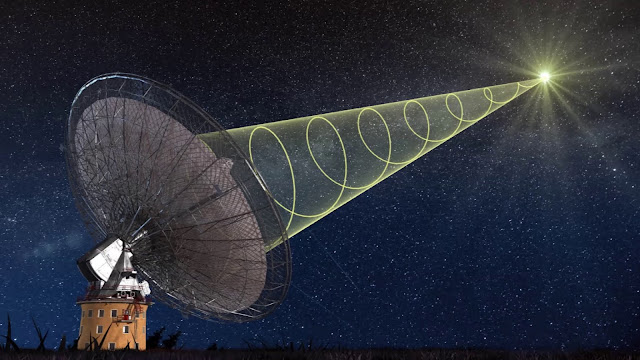